Yulhee Kim majored in fine arts at the University of Pennsylvania, Parsons School of Design, and Walnut Hill School of Art in the United States. Early in her career, Yulhee coordinated educational programs for the National Museum of Modern and Contemporary Art Korea Membership, the first Korean art collectors’ association to fund the museum's collections and ran an art advisory service for a private bank and a gallery for a banking group. Her diverse experience working in Beijing and Seoul since 2007 has allowed her to build relationships with many institutions, galleries, art fairs, collectors and art patrons throughout Asia. She is a contributor for Artforum about the Korean art scene and in 2013 she organized 'Being Asia', a group exhibition of 54 young and emerging artists from major galleries in China, Korea and Japan. Later she served as fair director for Korea’s first international fair, the Affordable art fair Seoul. She is also an advisor to government agencies such as KAMS on cultivating and further developing the art scene in Korea. 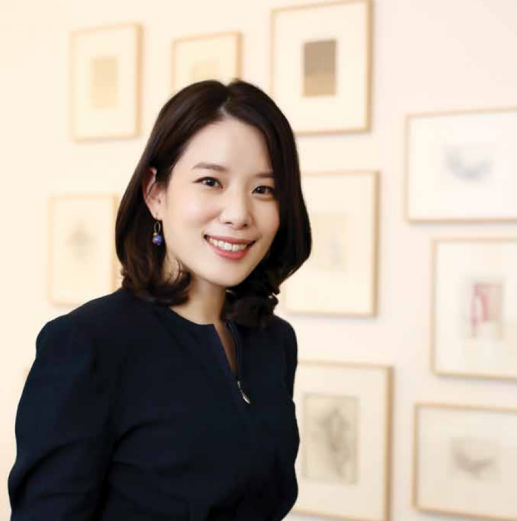