Morgan Falconer is a critic and art historian. He was educated at the University of Leeds, The Courtauld Institute, and finally at University College, London, where he completed a PhD on art and culture in New York in the 1920s and 1930s. Following this he worked as an art journalist and critic, first in London and later in New York. He has written about contemporary art for publications including The Times (London), The Economist, Frieze, The Burlington Magazine, The Village Voice, and Art in America. He has written catalogue essays on artists including Georg Baselitz (Gagosian, 2019), Ugo Rondinone (Ringier, 2018) and Alex Katz (Hannover Kestnergesellschaft, 2011). His recent publications include Painting Beyond Pollock (Phaidon, 2015), a history of painting after 1945. He is currently working on a group biography of the heroic avant-garde, to be published by W.W.Norton.

Click here to read "A Conversation With Morgan Falconer". 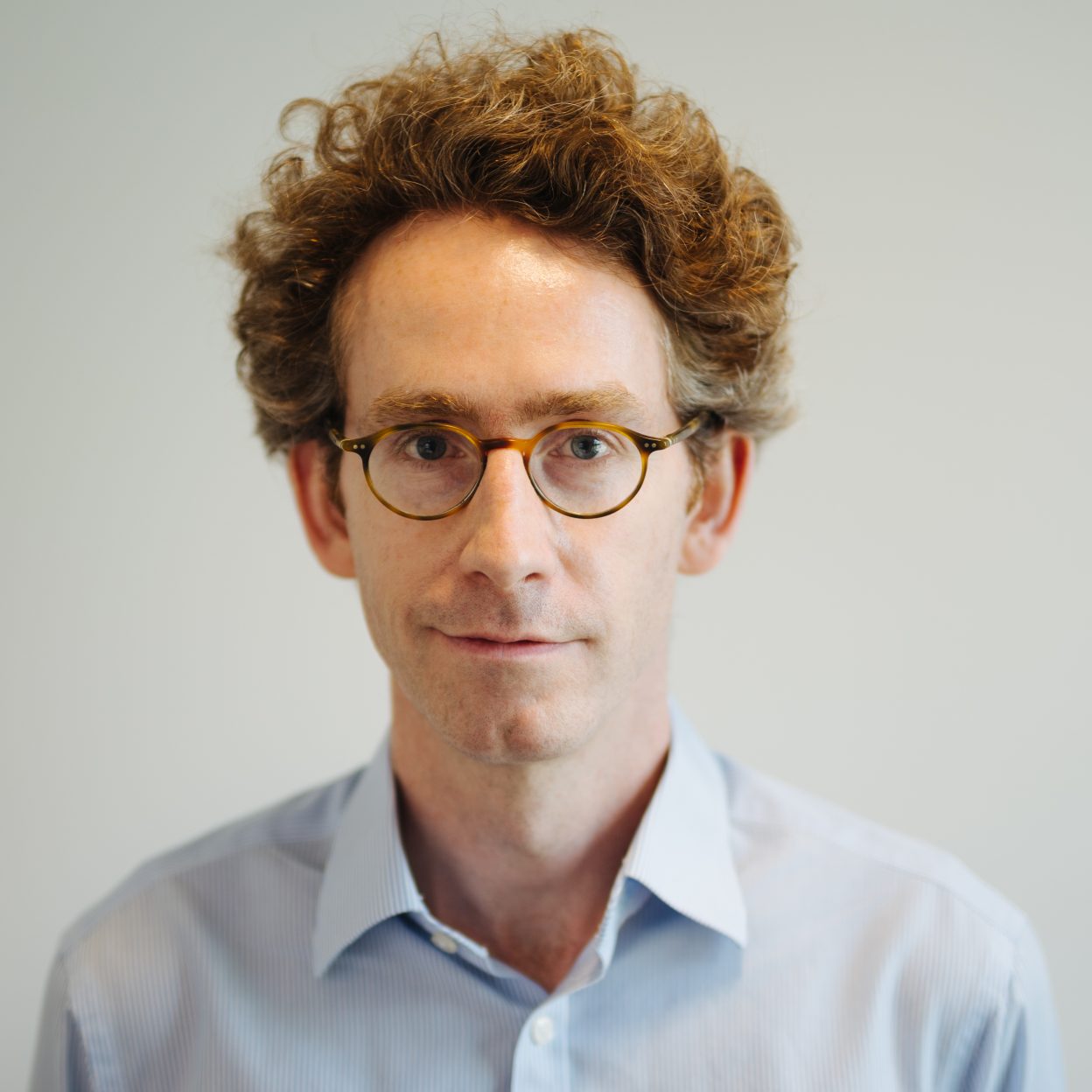