Marie Cecile Flageul was born and raised in Brittany, France, a few miles off la Manche. Her first trip to New York City at the age of sixteen sparked her love story with the city that never sleeps. Following her initial stay in the Lower East Side, she returned to France and then back again to North America and extensively traveled throughout it, exploring more states than most, and enjoying every experience. Her first love and passion was writing with her goal being to write and move to New York City. After completing her studies at La Sorbonne, she moved to New York and started her career in the event world working for a prestigious incentive house and becoming partner in 2003. After 15 years in event planning and over 1000 events completed, she felt it was time for her to start her own signature firm rebranded this year as makeithappen.live. Marie Cecile Flageul has been recognized as the trendsetter in the industry. Often copied, she takes it as a compliment and as an incentive to always look for the next big idea. She has applied all her production and curatorial skills to 5Pointz and now 5Pointz Creates. Named and recognized as an activist and true advocate for public art, she was invited to join the board of the New York Housing and Development Corporation (HDC). In 2015, she was given the "art and activism" award by the Gold Coast Art Center. Her curatorial debut was the highly acclaimed "Whitewash Show" in February 2014, and she has not stopped since. Her passion for culture is infectious and her dedication relentless. In 2019, she was appointed to the Board of Queens Council on the Arts (QCA). 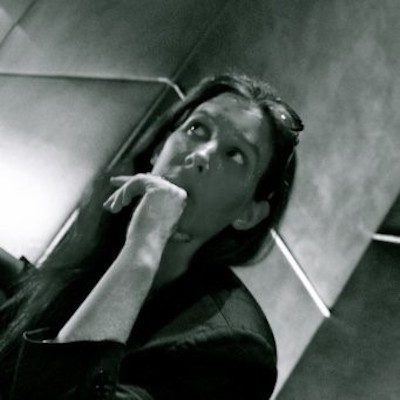