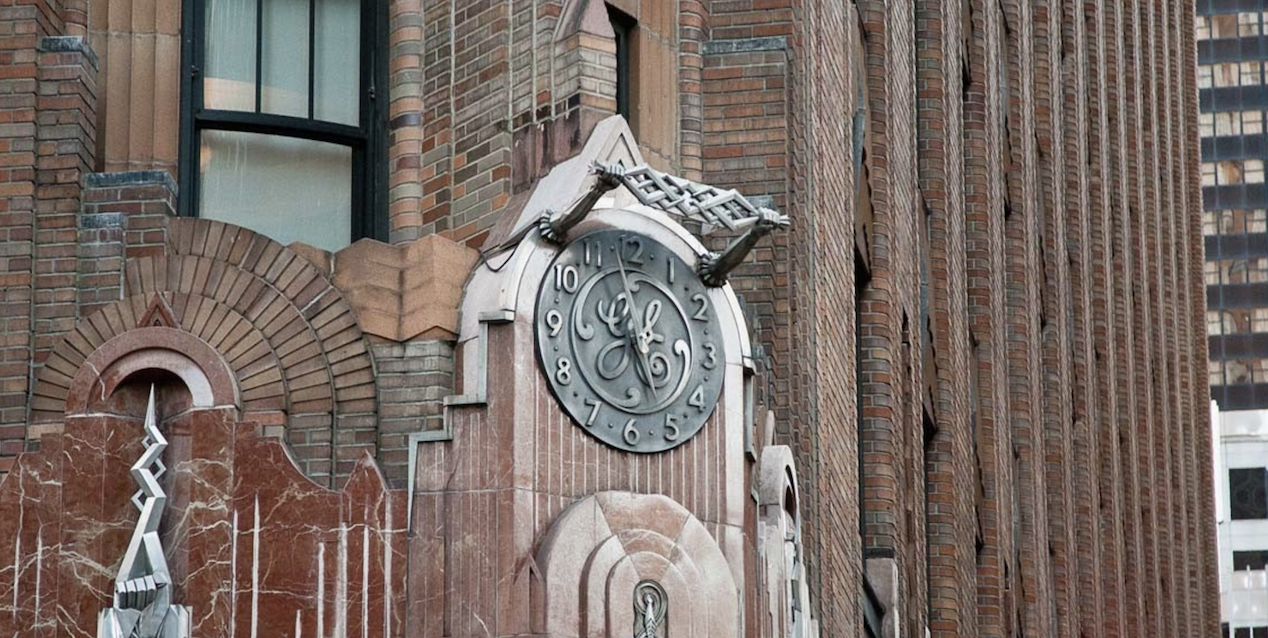 Bryan Faller manages money professionally as a financial advisor and has expertise working in the primary Contemporary and secondary Impressionist, Modern and Contemporary art markets, respectively. He has worked for notable galleries such as Ann Kendall Richards, Inc. (New York, Washington, Aspen), The Pace Gallery (New York) and Newman Galleries (Philadelphia) before establishing and operating his own non-profit exhibition space, and eventually Faller Arts LLC focusing on private sales. Faller has worked with many of the most important artists and estates of the 20th and 21st centuries in addition to the academics, collectors and institutions with whom they are associated.

In addition, Faller is on faculty for the art business program at Sotheby’s Institute of Art in New York and co-edited a scholarly collection of essays commissioned for a book titled Creative Legacies, which was published in December 2020. He completed his BA at The College of New Jersey, his MA from the University of Manchester (UK) and Sotheby’s Institute of Art and graduated magna cum laude from Rutgers Business School for his MBA. He is an MPhil candidate at The University of Pennsylvania researching and recording the oral histories of significant art dealers and artists. He advises individuals and organizations on investments across the United States with offices in the New York and Philadelphia metropolitan areas and structures transactions of fine art. He splits his time between Brooklyn and New Jersey with his girlfriend and a rescue Pomeranian called Stella. 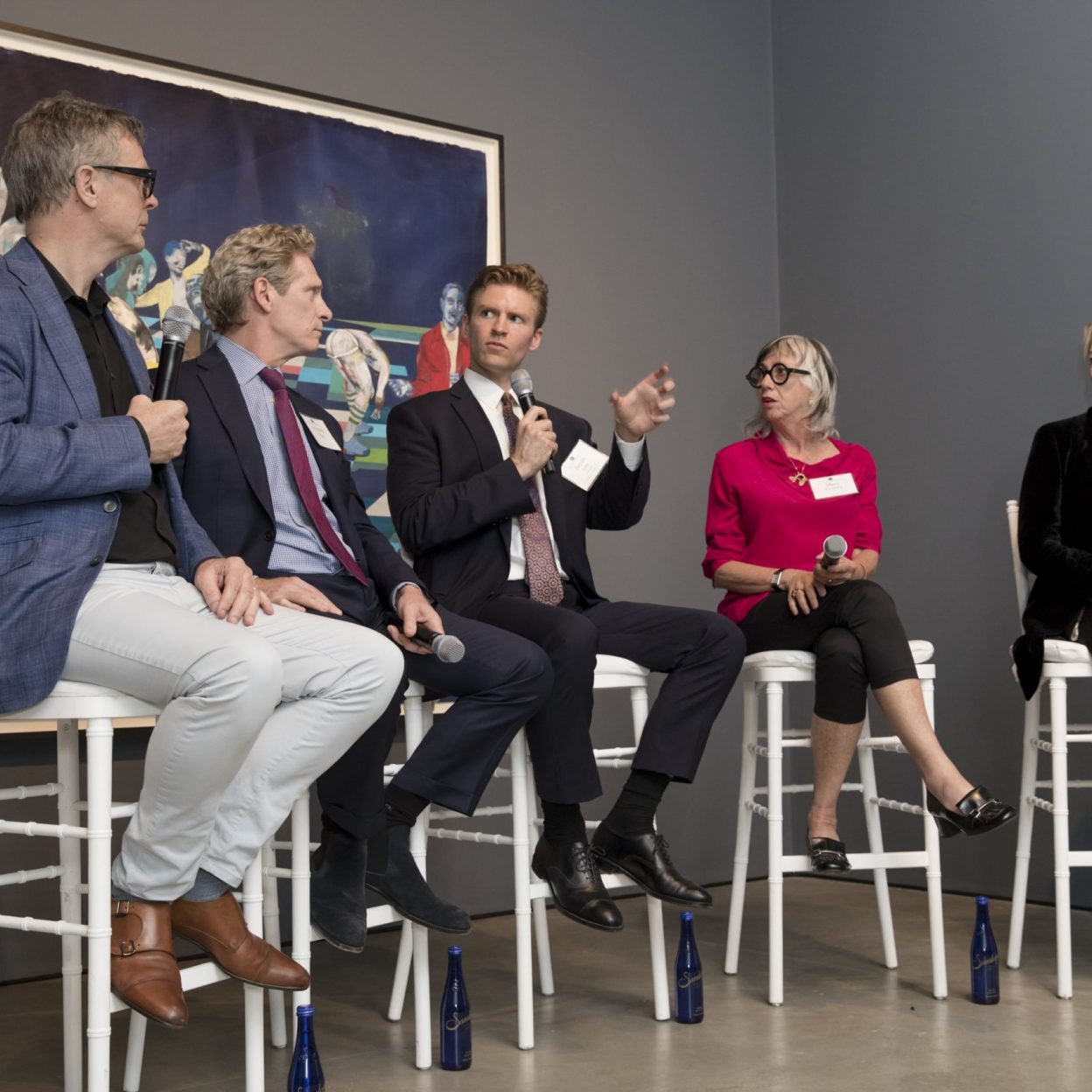