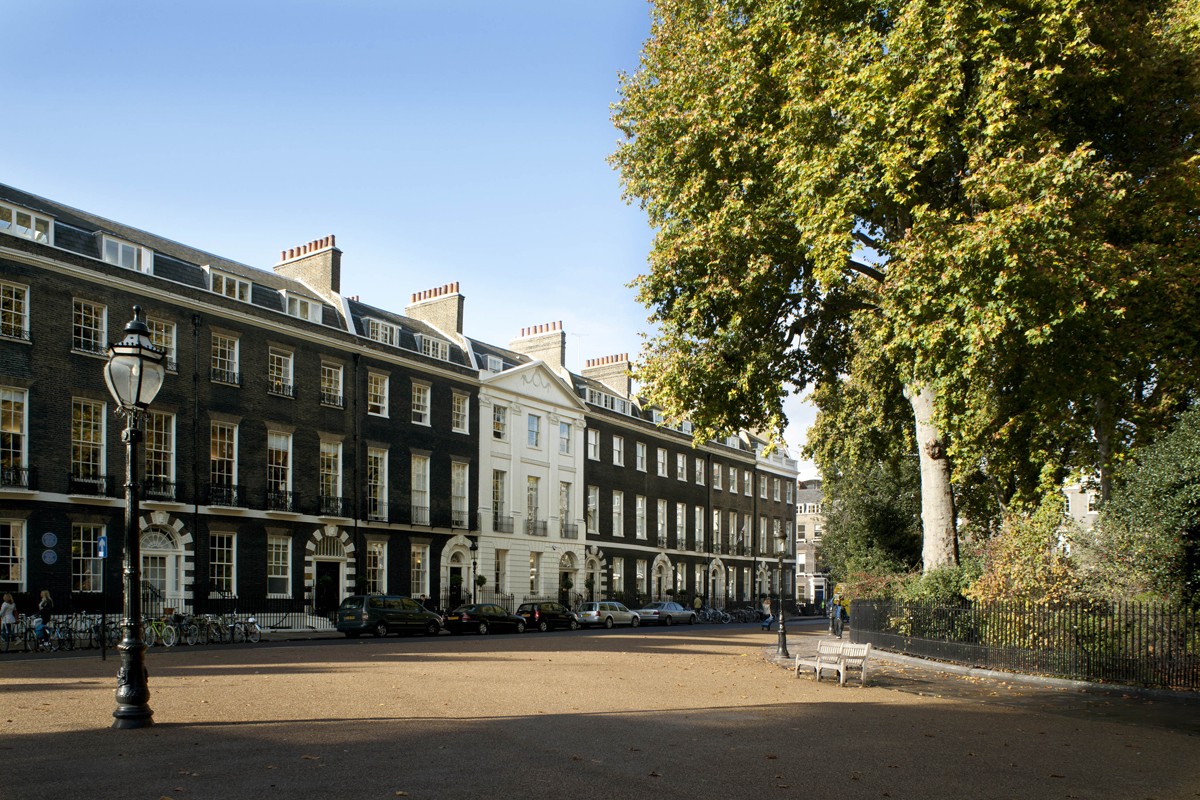 Professor of Performance and Visual Culture at the University of Roehampton, Guest Speaker, London

Adrian Heathfield gave a MACA Contemporaries talk, A Recurrence of Duration, on February 27, 2018.

Adrian Heathfield, writes on, curates and creates performance. His books include Out of Now, a monograph on the Taiwanese-American artist Tehching Hsieh and the edited collections Perform, Repeat, Record, Live: Art and Performance, Small Acts and Shattered Anatomies. He was co-director of Performance Matters, a four-year AHRC funded research project on the cultural value of performance (2009–2013). From 2014-2016 he conducted the three year European Union funded creative research project Curating the Ephemeral on immaterial art and museal practices. He co-curated the Live Culture events at Tate Modern, London (2003) and a number of other performance and durational events in European cities over the last sixteen years. Most recently, he was curator of Taiwan’s exhibition at the Biennale Arte 2017, Venice.