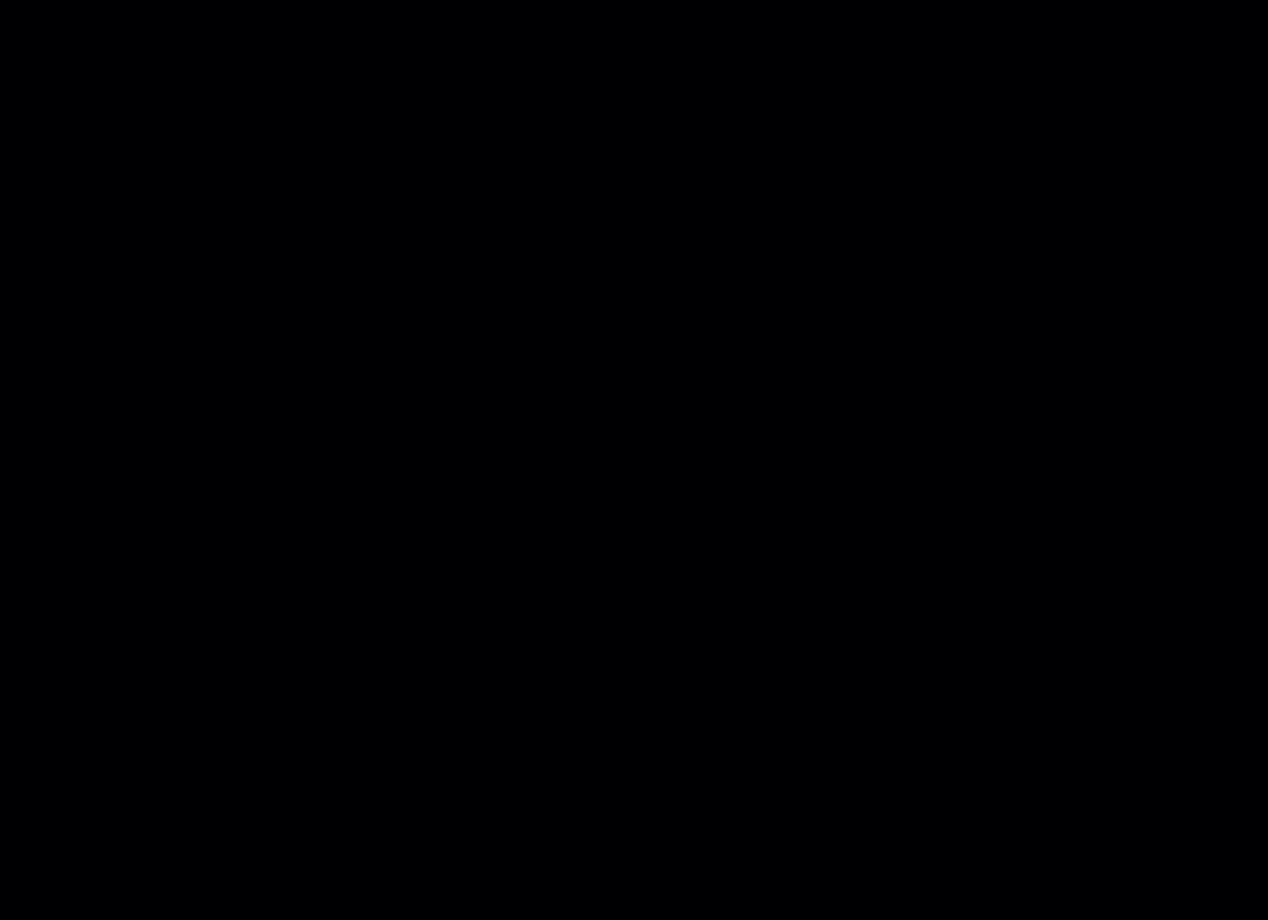 What is your current position, what are your responsibilities?

I am the Head of Education for the Riga Biennial of Contemporary Art in Latvia. Since it is the first edition of the Biennial and its working structure is still in construction, I found myself in a peculiar position. I was invited very late (one month before the opening) to curate, coordinate, and implement an education program relevant to the artistic content of the Biennial and the context of Riga. I was asked to devise the logistics and functioning of the education team and initiate partnerships with local constituencies. I was also in charge of conceiving a general approach to education and interpretation for the Biennial, developing projects with particular interest groups and hiring, training, and managing a team of guides (whom we call "art-mediators"). As a foreigner, who is aware of the colonial potential of international art events, my position is to provide the local art-mediators with a series of tools taken from critical pedagogy and curatorial research that they can re-appropriate in semi-independent initiatives that, hopefully, will transform and expand the meaning and the reach of the exhibition. Hence, the experience of mediation for this first Biennial could serve as an initial framework for future initiatives and be passed on to other interested parties after the conclusion of the exhibition.

How has your career evolved since you graduated from Sotheby's Institute?

While I was studying in London, one of my priorities was to see the art world from the inside and find as many internships as I could. I interned for 8 months for the internet platform Russian Art & Culture, which helped launch the first Russian Art Week at the Russian embassy. Thanks to the people I met there, I got another internship at the international office of the Garage Centre for Contemporary Culture (Moscow)— it later became the Garage Museum of Contemporary Art)—which led me to my next internship in St. Petersburg for the“New Holland" cultural center.  In parallel, I was writing my master thesis for Sotheby’s Institute, which concerned feminist practices in post-Perestroika art.

The experience that transformed my career and gave me a clearer understanding of what I actually wanted to do in the art world was an assistant position for the education department of Manifesta 10, the Roving Biennial of Contemporary Art, which took place in 2014 in St. Petersburg. It took me some time to reflect upon this intense and complex working experience. I was sharing this need for (self-)reflection with a colleague, Alexander Ivanov, who was working as Manifesta’s audience development assistant. We decided to collaborate and, since 2015, we have curated and implemented a series of conferences and experimental projects at the intersection of curatorial research, critical pedagogy, and socially-engaged practice. We enrolled in the 4th Moscow Curatorial Summer School in 2015, which was developed in collaboration with Paul O’Neill, Mick Wilson, and Janna Graham on the theme of the Educational Turn in Curating. From 2015 to 2018, we developed “Tracings Out of Thin Air,” a long-term research program addressing the complex conditions of norm, ability, and dependency in art in collaboration with artists living in a closed residential care institution. The project culminated in the publication of TRACINGS OUT OF THIN AIR: Establishing oppositional practices and collaborative communities in art and culture (Ljubljana: Forum of Slavic Cultures, 2018), which was edited with Marina Gržinić and Aneta Stojnić.

At the same time, I devised educational programs for Manifesta 11 in Zurich (2016), the International Public Art Festival ART PROSPECT in St. Petersburg (2016), the 4th Ural Industrial Biennial of Contemporary Art in Ekaterinburg (2017), the St. Petersburg International Cultural Forum (2017), and the International Media Art Festival CYFEST in St. Petersburg (2017/2018). I am also currently co-curator of the dis-educational department at the Moscow Garage Museum of Contemporary Art, an ambivalent structure devoted to the study of the role played by education in cultural institutions.

How did you come to your current position?

I was invited thanks to the recommendation of a former colleague, Yana Klichuk, who is the Head of Education at Manifesta.

How did your time on the MA program prepare you for what you are doing now? What was your favorite part of the program and what was most relevant to the role you have now?

I very much enjoyed the regularly organized group readings. This form of text-based collective thinking is something that I continue to practice for the various projects I am involved in. This is something we did very rarely at the University of Geneva, where I studied previously.

The Theory module also played a crucial role. It was the first time in my academic life that I touched upon the question of the relationship between theory and practice and their interdependency. The question of the production and practicality of knowledge remains at the heart of my professional interest as an educator.

I remember that, as part of the MA Contemporary Art program, we had to develop a collective curatorial project for the South London Gallery. For that, we went there and had the opportunity to meet with Frances Williams, who was the Head of Education. This was one of the first times I realized that education was actually a professional field in the art world, with its own genealogy and set of practices. After our meeting, I bought a book at the South London Gallery bookshop: Gallery as Community: Art, Education, Politics. It was a life changer and I still regularly come back to it now.

How do you think the art world is evolving? How might these changes affect your professional outlook and plans?

Traditionally, education is still perceived in most art institutions as a mere side-effect of exhibition-making, or what is generally called “education-as-service.” But there are plenty of texts concerning the evolution of the function of education in the art world and the new hybrid positions appearing in some progressive institutions, such as curator of education, education and public programming, education and inclusion, practices aiming at disabling the museum, etc. After this so-called “educational turn in curating,” art educators had a chance to discuss their own practices and the way they understood their positions in the hierarchies and structures of the institutions of the art world. One of the most vivid examples of art education becoming a critical field of research is the Institute for Art Education at the Zurich University of the Arts, which is led by Carmen Mörsch (a very influential figure for Contemporary Art educators).

Education in the art world seems to be a field with many possible trajectories and a lot of potential due to its current reflective turn. However, one must be aware that education plays an instrumental role in the reputation economy of art institutions and their funding. That is why a critical perspective and a structural consciousness are necessary to avoid naivety or disappointment.