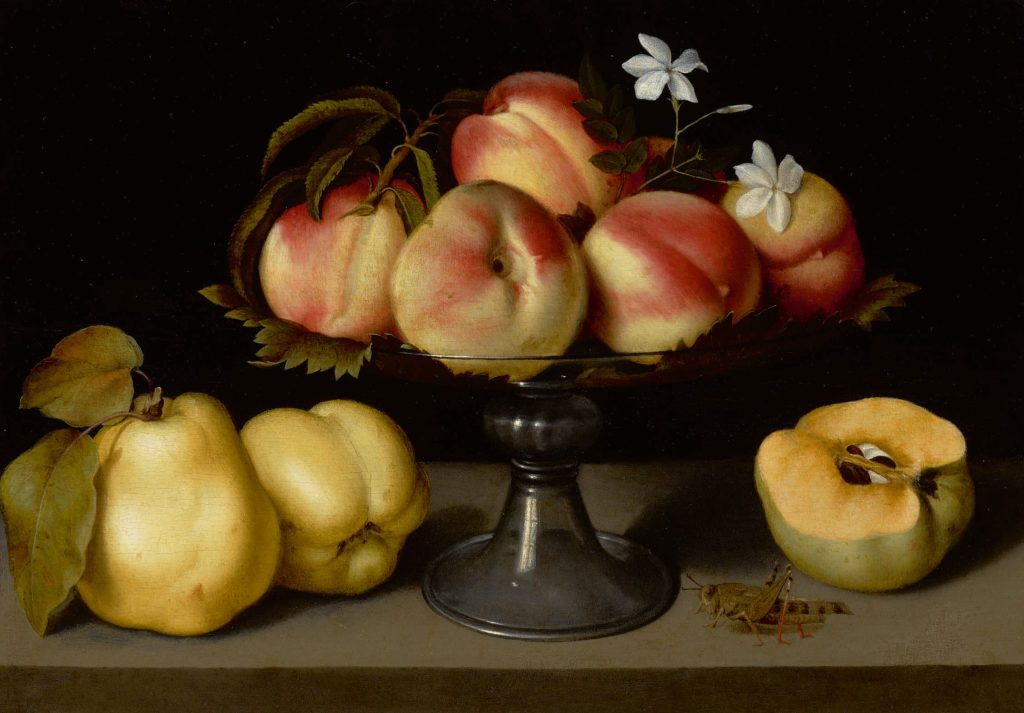 In honor of Women’s History Month, Sotheby’s Institute of Art is reflecting on the accomplishments of women artists throughout history. 2019 began with a momentous Sotheby’s sale, The Female Triumphant, during their Masters Week. It gathered some of the most influential masters and brought to light how critical it is to recognize the names of women who broke rules and jumped hurdles to break into a male-dominated art world.

Among the artists featured in January's sale were Élisabeth Louise Vigée-Le Brun, Fede Galizia, Artemisia Gentileschi, Elizabeth Gardner Bouguereau, and Angelika Kauffmann. Portrait of Muhammad Dervish Khan by Vigée-Le Brun was one of the most notable pieces sold, surpassing its estimate of $6 million to sell for $7.2 million, setting a record high for any female artist of the pre-modern era. This painting — along with Fede Galizia’s A glass compote with peaches, jasmine flowers, quinces and a grasshopper, which sold for $2.4 million — made the list of top 10 lots sold during the Sotheby’s Master Paintings Evening Sale. Another painting by Virginie Demont-Breton tripled its high estimate, selling for $543,000.

A number of the artists whose pieces sold at auction during the January sale were referenced in Linda Nochlin’s renowned 1971 essay, “Why Have There Been No Great Women Artists?” The essay provides context to the significance of such a sale — shedding light on the challenges that gender brought to becoming an artist before many of these names paved the way. “The fault lies not in our stars, our hormones, our menstrual cycles, or our empty internal spaces, but in our institutions and our education,” Nochlin argues. Women were banned from using the nude model as subject matter until the twentieth century. They were restricted from taking courses and having tutors to develop their skills.

“The fault lies not in our stars, our hormones, our menstrual cycles, or our empty internal spaces, but in our institutions and our education.”

“It was quite difficult to become a practicing woman artist in the public eye if you didn’t have a ‘golden ticket,’” explains Catherine McCormack, Sotheby's Summer Institute Course Leader in London. Women who had a father, uncle, or close male relative who practiced art, had much higher chances of actually becoming an artist. Though this was still rare. Without connections like this, it was nearly impossible to enter the artistic circles where one could train, gain access to materials, and ultimately become known as a “great” artist. “There’s very little we can do to reclaim the ghosts of artists that never were,” says McCormack. “What we can do for the ones that are less well-known is put pressure on museums to bring those works out of storage, put them on the walls, make them available to the public, and bring the conversation about gender bias in art and art history to the surface.” 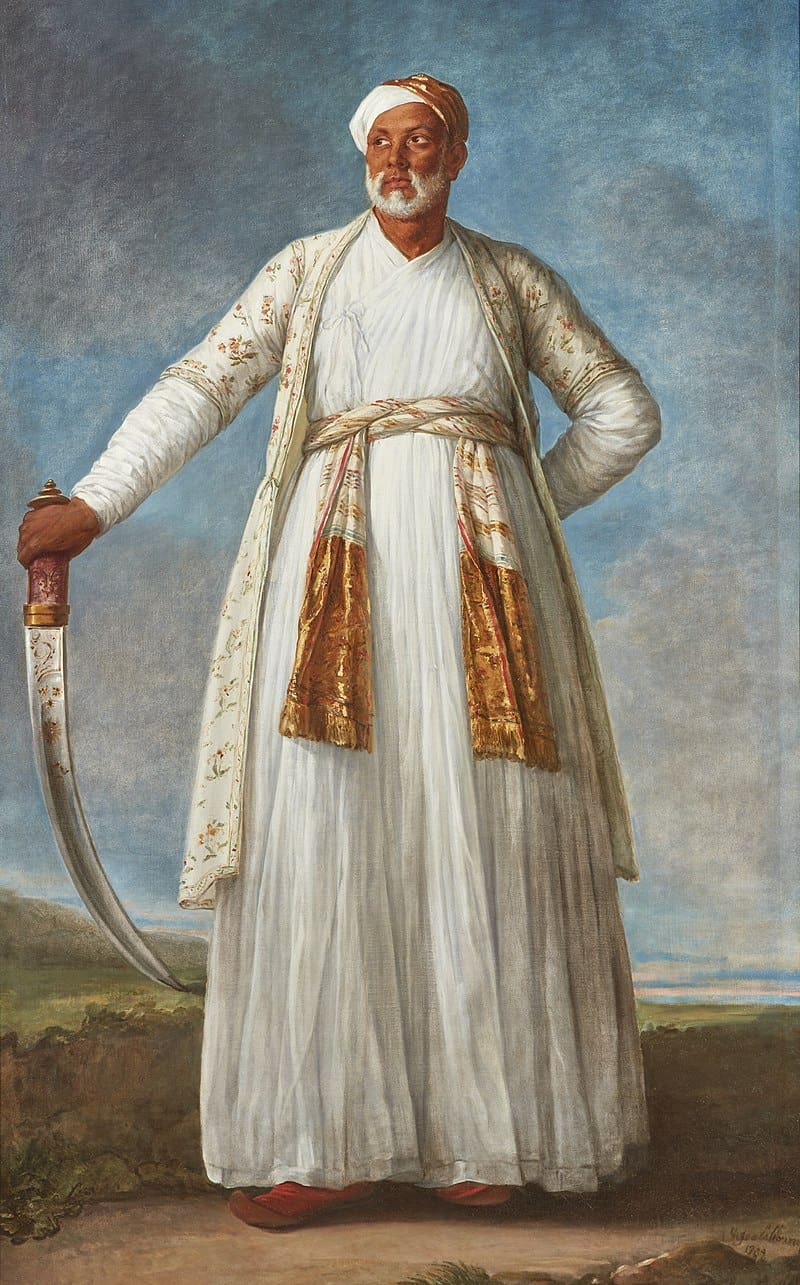 Not all press surrounding the sale was necessarily positive, though. Art dealer and collector, Bob Haboldt, told ArtNews “I think, frankly, it doesn’t do the so-called women’s cause that is happening right now any good. The auction houses and dealers are picking up on it but I would do it in a much more subtle way. The group of pictures of female artists are not the best group of pictures by female artists because they can’t — in the Old Master market you grab what you can and you package it. I think the word ‘triumphant’ is exaggerating it slightly for those pictures.”

“It’s not ideal to have any kind of ghetto with a ‘female auction’ or ‘female exhibition’ or ‘female magazine,’” notes Institute faculty member, Kathy Battista. “But this sale brings to light how excluded female artists have been throughout art history and the art market.” In 2018, Sotheby’s sold just 14 works by female Old Masters. This number is shadowed by a total of 1,100 works by male Old Masters sold that same year. This sale is indicative of where the art world stands in terms of inclusivity. Despite a shaky past, auction houses, galleries, and museums are beginning to make tangible shifts toward recognizing women’s achievements. “It’s saying to people that there are amazing women artists and they’ve been overlooked in many ways,” says Battista. 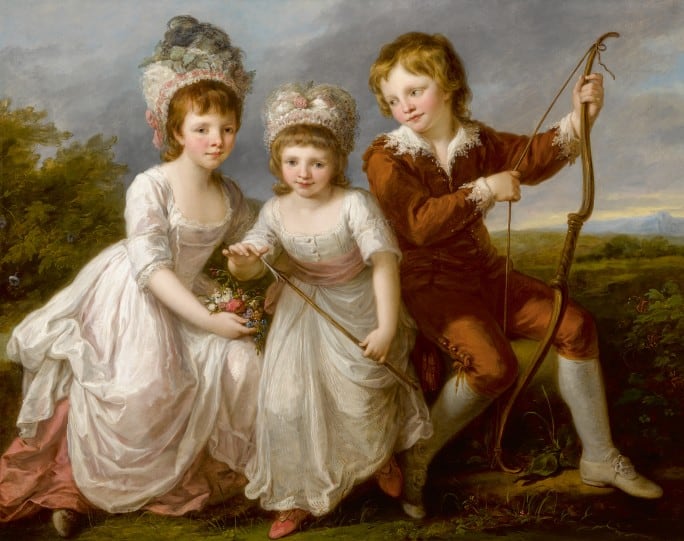 The Female Triumphant sale is just the beginning of a year of exciting advances for women in the field of art. This month, another auction at Sotheby’s made headlines for its dedication to supporting women in art. By Women, For Tomorrow's Women — with spokespeople Oprah Winfrey and Agnes Gund — featured 26 female artists including Cindy Sherman, Cecily Brown, Carmen Herrera, and Pat Steir. The total sales amounted to over $3.9 million, which went to support financial aid for young women at Ms. Porter’s School.

“The art market is doing what it tends to do: responding to public opinion and interest,” McCormack states. “It has its finger on the pulse. These sales will encourage academics, historians, and teachers of art history to bring these women into their course material. That’s how knowledge gets passed on. It’s a really exciting time.”

Kathy Battista and Catherine McCormack are both teaching courses at Sotheby’s Institute that focus on the female experience in the art world this summer. Learn more about Women Artists: The Rise of Feminism and Women and Art.