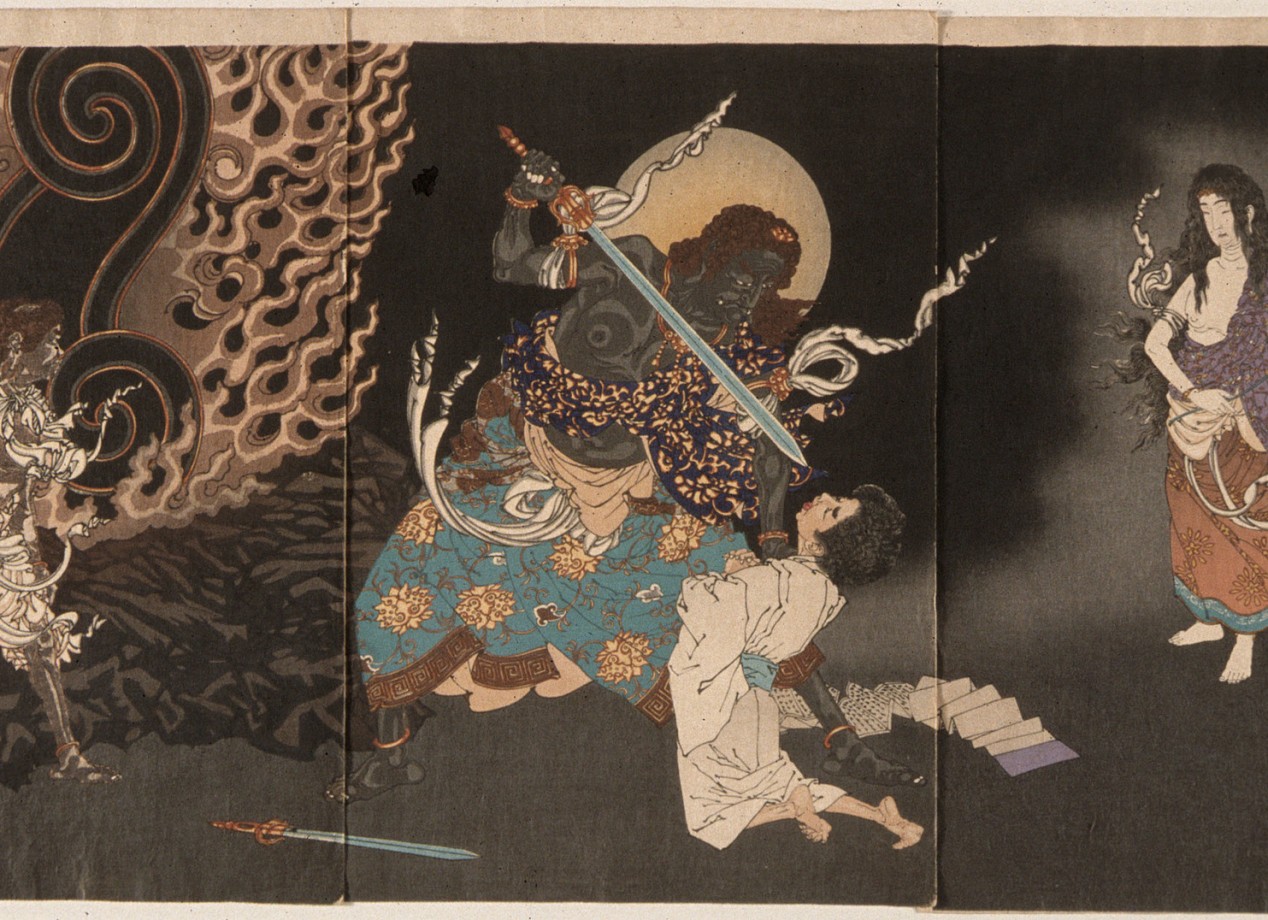 Michael VanHartingsveldt, an alumnus of the Sotheby's Institute of Art-Los Angeles at Claremont Graduate University MA Art Business program, discusses how travel helped him explore his passion for art and find a sense of belonging.

I grew up in a white, Anglo-Saxon, protestant community in Canada. I was raised as a WASP, in every aspect of the acronym. When I tried to follow my early interests in the arts, my Star Wars notebook was dumped in the toilet and my favorite anime was belittled. I ended up believing my interests were stupid.

I moved away from home at 18 to a city six hours away from my family and church. I sought out synagogues, mosques, temples, and shrines to broaden my own understanding of the world. After I returned to finish my undergraduate degree, and finally decided to actually apply myself, I backpacked across Europe for 40 days visiting the Netherlands, Czech Republic, Austria, Italy, Switzerland, France, and Belgium. I felt alive. The songs of my soul were finally audible to me.

The trip inspired me to pack up everything and move to South Korea. Six months later, I stepped in front of a third grade class in South Korea and would live and teach there for five years. During that time, I traveled throughout Korea, Japan, China, Mongolia, and Vietnam.

Life in Asia changed me for the better. Living abroad expanded my narrow, privileged, outlook. Happiness wasn’t to be found in strict adherence to archaic laws, but in the sentiment of those laws: love thy neighbor. The art in Buddhist temples took my breath away. I felt rejuvenated. I gleaned essential truths and amalgamated them into a functional and respectful worldview.

I returned to North America determined to make my own way, and pursue a future guided by my passion for East Asian Art. I enrolled in the Arts Business program at Sotheby’s Institute of Art —Los Angeles, and focused on East Asian antiquities and contemporary art. One of the speakers for my Asian Art Collecting and Connoisseurship class was Hollis Goodall, Curator of Japanese Art at the Los Angeles County Museum of Art (LACMA). I approached her after class, offered to carry her bags to her car, and chatted about my interest in East Asian Buddhist art as we walked. "Curatorial work," Hollis cautioned, "is about 95% grit and, if you're lucky, maybe 5% glamor." I said, "I prefer the grit anyways."

Months later, I walked into her office and was shown to a desk stacked high with books. "Well," Hollis said, "you said you wanted to learn about East Asian Buddhist art in earnest. Start reading." So I did. I poured over every book in that four foot tall pile, and became responsible for researching and writing entries about Buddhist objects and paintings in LACMA's permanent collection. The internship was unpaid. I commuted three hours each way, two to four days a week, for 12 months. I probably spent 1000 hours sitting on public transportation that year, but I used the time to research, study Japanese language, and do homework.

I hit my stride at the Sotheby’s Institute of Art and set out to find a place in the museum world doing what I love. One year after graduation, I am now a Collections Management Technician and Specialist in East Asian Art Collections at the Los Angeles County Museum of Art (LACMA). I am also a Lecturer at the Japan Foundation in Los Angeles, and will share what I have learned about the portrayal of deities in Japanese art.

Travel and study broadened my worldview and gave me the life I have now. On a daily basis, my heart is filled with splendor and awe. I owe my life and happiness to that ticket that sent me abroad, and to following my interests in East Asian art and culture. I have come into my own. I finally found an outlet for my passion. I moved beyond the boundaries of one culture, or one nation, and have embraced the world. 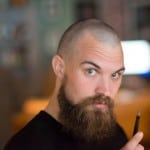 Michael VanHartingsveldt completed his Master’s Degree in Art Business from Sotheby’s Institute of Art and Claremont Graduate University. He now works as a Collections Management Technician and as a Research and Curatorial Intern with the Pavilion for Japanese Art at the Los Angeles County Museum of Art.

Featured image: Tsukioka Yoshitoshi, Yūten Swallowing the Sword of Fudō, 1885, Herbert R. Cole Collection, Photo © Museum Associates/LACMA. This artwork, though it appears violent, represents the very grace and compassion of the Buddha's wrathful avatar, as he does not allow the wayward to leave the presence of the Buddha.