The Future of the Art Market with Melanie Gerlis 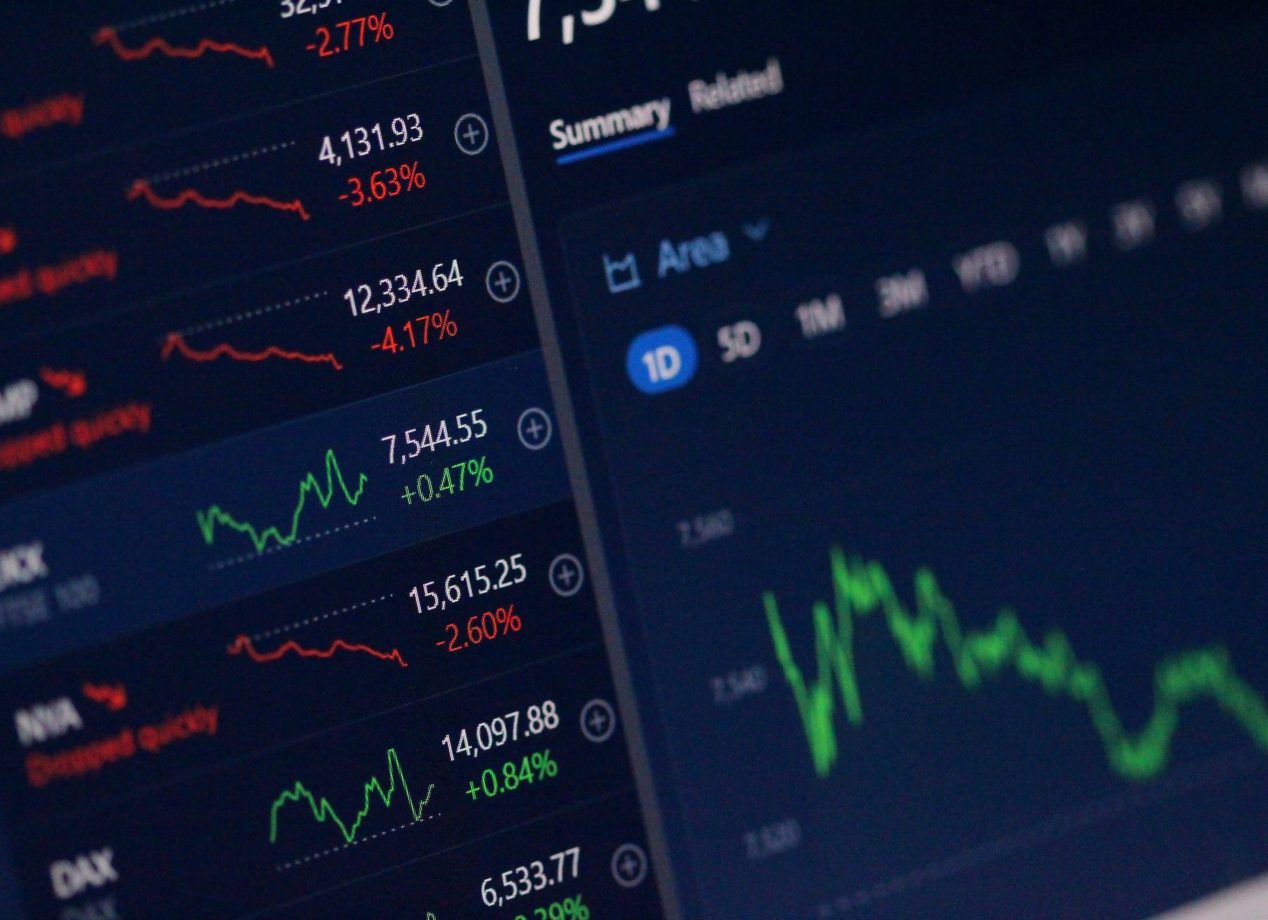 In a talk for Sotheby’s Institute titled The Future of the Art Market, art world journalist and commentator Melanie Grlis assessed the toll the pandemic took on the traditionally in-person business of art trading and selling, as well as the market’s vigorous recovery and the hidden benefits it provided to smaller, local art galleries.

Past, Present, and Passion
During the talk, Gerlis’ signaled the importance of the 21st century among art history. “The reason why we do what we do – study art, studying the market – is because something triggered you at some point (...) maybe in the recent past.” Gerlis began by exploring the decade or so leading up to 2020 in order to explain the basis for her future predictions. The multi-billion art industry appears to be vast, but is in fact a small, insular community. Since 2008, the art market has hovered around $60 billion, and since then it hasn’t changed drastically. New York has replaced Europe as an art auctioning hub; in 2017, the city hosted the record bid for a painting, $450 million, which Gerlis does not expect to be surpassed anytime soon.

Of course, art sellers, distributors, gallery owners and buyers were disappointed by the drop in sales during the pandemic. The art industry depends on in-person interaction, which was all but lost in 2020. Because of this, Gerlis predicted that the market would decrease by 50% in 2020 compared to 2019 and drop to $32 billion from $64.1 billion.

A surprising turn of events
The market did fall in 2020, but it only fell 22% instead of the predicted 50%. Gerlis' thinks the reasons behind this surprising turn of events hold clues for the future of the art market.  First, the art market relies heavily on those already within it. Its interdependence is remarkable; if one section goes down, the whole operation goes down with it. The industry as a whole had to come together and “pivot,” as Gerlis noted, which meant learning to adapt to online galleries as well as a shorter supply of art. The low supply forced buyers to save their money for some months, and by the time Sotheby’s held their first online auction in July 2020, the pent-up demand was so high that the event generated over $362 million.

Technological innovations helped as well; the emergence of NFTs created buzz around the possibilities of new media challenging traditional ways of doing business. Gerlis' prediction relied on statistics from 2008-09, when the American economy experienced intense growth followed by a steep fall. While COVID-19 caused global monetary turmoil, the issue was less of a banking crisis than the 2008 crash.

What does this mean for the future?
Because of the art market’s exceptional performance during 2020's worst period, commentators like Gerlis are not as worried about its future as other industries. Online and hybrid galleries are here to stay, and present their own benefits. Artists might gravitate to mixed-media platforms like NFTs and augmented reality. However, 2022 brings new obstacles. Russian oligarchs are vital to the London market, and the global response to Russia’s invasion of Ukraine was to freeze many of their assets. This could negatively impact the New York and US-based markets as well. Gerlis' main prediction, however, revolves around major global art galleries. Rather than traveling halfway around the world to Seoul or Hong Kong, buyers may focus on local galleries in smaller “holiday” towns, like Aspen, the Hamptons, or Monaco. These highly-concentrated webs of wealthy buyers have access to remote working and, according to Gerlis, “want to know they can see art immediately.” This trend might generate more support for smaller, less established galleries, and cater to those who may not yet feel comfortable traveling.

Ultimately, Gerlis' takeaway is this: “Even if we go back to normal, we are not going back to normal.” This seems true within the luxury art industry as well as the rest of the world.

To listen to the full talk with Gerlis, click here.

Melanie Gerlis is an established art world journalist and commentator who has written for the Financial Times and The Art Newspaper, in addition to being a financial communications adviser at Finsbury in London. She graduated from Cambridge University with a BA in English Literature, and from Sotheby’s Institute of Art with an MA in Art Business. Melanie is on the governing body of Sotheby’s Institute of Art London.