The Business Model of the Nonprofit Museum

Home News & Events The Business Model of the Nonprofit Museum 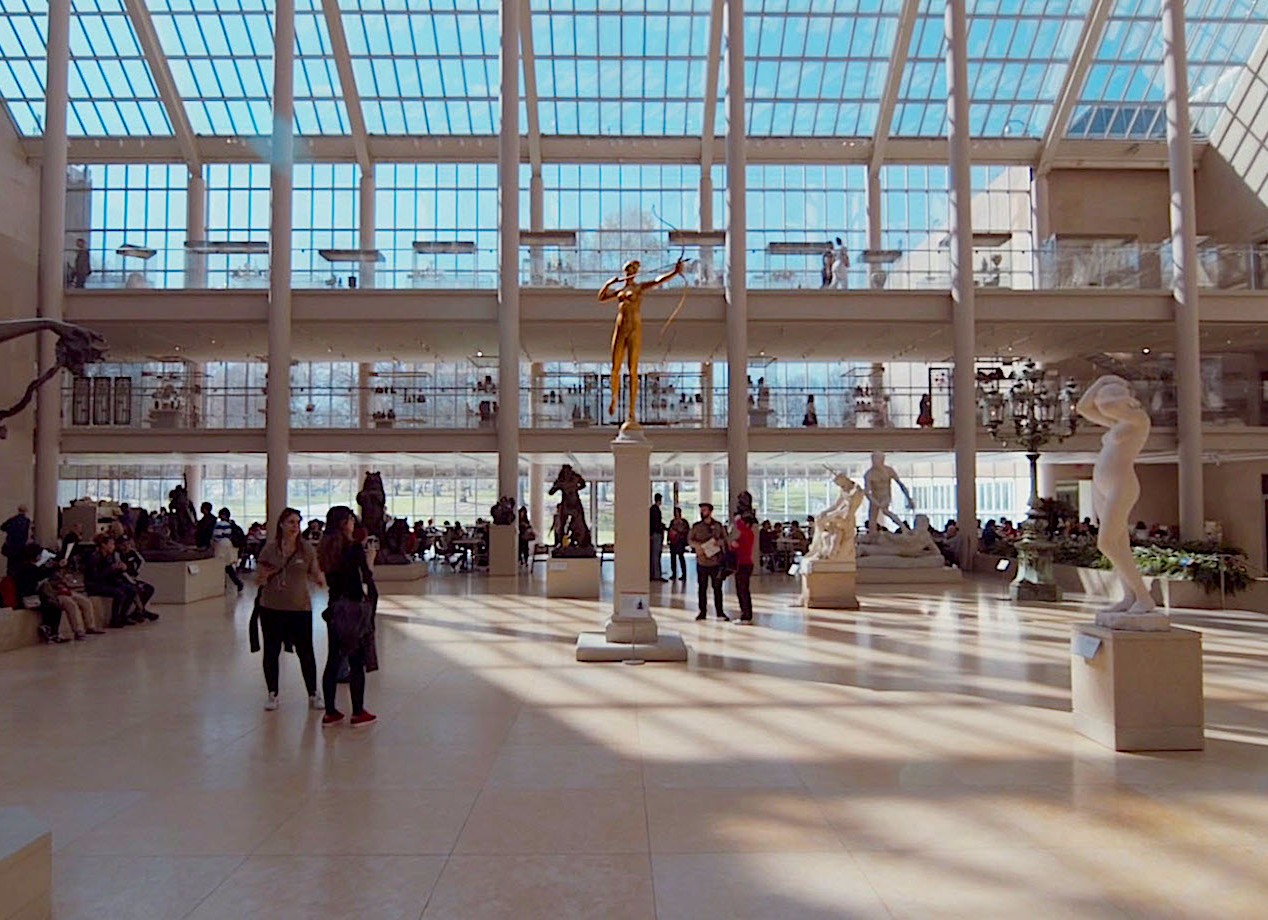 Many people think of museums like Botticelli's Venus, a perfectly formed entity that simply rises into being, already whole. And many people might think that the nonprofit status of museums means that there is not a commercial side essential to their creation or growth.

However, the origin story of museums in the United States is fundamentally one of business. American museums do not have a tradition of starting from royal collections like many of those in Europe, nor are they supported by socialist government financing, as is frequently the case in other countries.

American museums have always sprung from and maintained commercial activity, even though they are considered nonprofits and are often perceived to be apart from the business world. But in actuality, without the business world, they wouldn’t exist. The idea that art and money operate in separate universes is something that Sotheby’s Institute is here to dissolve, especially through our MA in Art Business programs.

So, here’s what to know about the business behind “nonprofit” museums.

Mostly pertaining to public charities and private foundations, a 501(c)3 company is defined by (and named for) its tax status: the organization does not have to pay corporate income tax on its revenue. We frequently call these “nonprofits.” But it’s important to keep in mind that “nonprofit” is a tax status, not a business plan, and that making a profit is fundamental to the health of art organizations.

A 501(c)3 can make a profit “so long as it does so by carrying on an activity related to its exempt purposes,” according to IRS policy. These profits can only be used to pay reasonable compensation and necessary expenses as related to its mission. What governs the profit of a nonprofit, so to speak, is what they do with it; not that they don’t make it.

What are the three elements of nonprofit revenue?

In the nonprofit world of museums, there are three main categories of revenue:

Where does the money come from?

Museums, among other nonprofits, employ a wide spread of tactics to bring in income. Galas, for example, are known as high-profile fundraising events and occupy a large part of press and public attention. But galas are not as strong for revenue as they are for community building and cultivating the goodwill of board members and donors. There’s usually a net of $0.40 for every dollar spent, and that’s before factoring in the significant staff time to plan and execute these notable events.

Museum shops can be profitable, but in most instances only break-even. Cafes are marginally profitable, but are primarily a service that’s de rigeur to offer visitors—an expected part of the museum experience. Educational programs are good sources of earned income, if done well. Merchandising and licensing can be significant, based on the blockbuster works an institution might own or the recognizability of its brand. Corporate sponsorship can play a large role as well, depending on the mission and policies of the museum. And space rental for events, like weddings, are often more problematic than profitable, as the audience is not there for the art but to use the facility as a scenic backdrop. The wear and tear on the staff and facilities around events—without the added benefit of cultivating art lovers and repeat visitors—makes this a losing proposition for many museums.

Fundraising—that core income source that is around 60% of a healthy museum’s revenue—might receive high visibility when compelling participation stories are involved. #GivingTuesday is one such example. Yet in reality, it is the few and repeat donors that truly drive this revenue engine for museums, not the annual fund, direct mail, crowdfunding, or small gifts. The 80/20 rule applies to fundraising, with 80% of gifts usually coming from 20% of donors. In 2017, this was even more pronounced in the case study of the Met, where 88% of gifts come from only 12% of donors. A solid recommendation for museum fundraisers is to concentrate on the committed and long-standing donors, rather than over indexing staff’s time and energy on new donor acquisition. With donor retention falling by 12% since 2008, focusing on retention means a reliable revenue stream in an organization. The revenue emphasis around the few yet generous donors also means that major gift officers are usually among the highest paid jobs in the organization.

How liquid are nonprofit museums?

Museums, especially the large and well-funded ones, can have an impressive bottom line going into many millions of dollars. Looking at the Met case study, their listed assets are almost $4 billion. However, liquidity of these art institutions—big and small—is much more limited. In the same Met example, cash holdings are only $7 million. Museums should, as a best practice, have 90 days of liquidity at any given time.

Fixed land holdings can contribute to impressive bottom lines, especially in major metropolitan areas. However, land and facilities can provide a false positive when looking at a museum’s spendable cash. For example, many museums don’t own their land or the impressive buildings, but rather maintain the rights to use it from the city or state. Additionally, most hold charters that stipulate if the institution ceases to exist, the land and building revert back to the city—the museum can’t sell it.

From the three revenue areas listed above, donations can go into the liquid assets of a museum, but only if they are unrestricted gifts. These can be used for operating costs such as lighting and heating, which are potentially exorbitant costs, especially in grand old buildings. Purchasing of inventory is another acceptable use of liquid resources. Restricted gifts, when donations or grant funds are earmarked as project-based (temporary restrictions) or endowment (permanently restricted) can represent a large portion of a museum’s holdings; but they can’t be liquified. (It is, however, a not-so-secret secret that institutions can borrow funds from their temporary restricted accounts to pay operating expenses. It’s not a recommended practice, but it does happen.)

What are the takeaways?

American museums are unlike, say, the Louvre. Arguably the most famous museum in the world, the Louvre is miraculously funded by the French state and supplemented by other revenue streams from donations to licensing (the newly opened Louvre Abu Dhabi is a notable example). In comparison, nonprofit museums in the United States came to exist through the civic-minded philanthropy and commercial acumen of bankers and financiers precisely because there was no government support.

With unknown tax policy changes on the horizon, the earned income of admissions, gift shops, licensing, and other revenue streams will become more important than ever, as projections indicate that the 30% of the U.S. population who donate might drop to a mere 8%.

Without margin, there is no mission. Staying profitable is the only way for a museum to keep its mission alive, given high operating costs and limited liquidity. With the 501(c)3 tax status sheltering museums from taxable income, using their revenue in support of the museum’s mission is not only a guiding principle, but a requirement of the business model.

This article is based on lectures by Jenny Gibbs, former Program Director of MA Art Business in New York