How To See Art From Around The World Without Leaving London 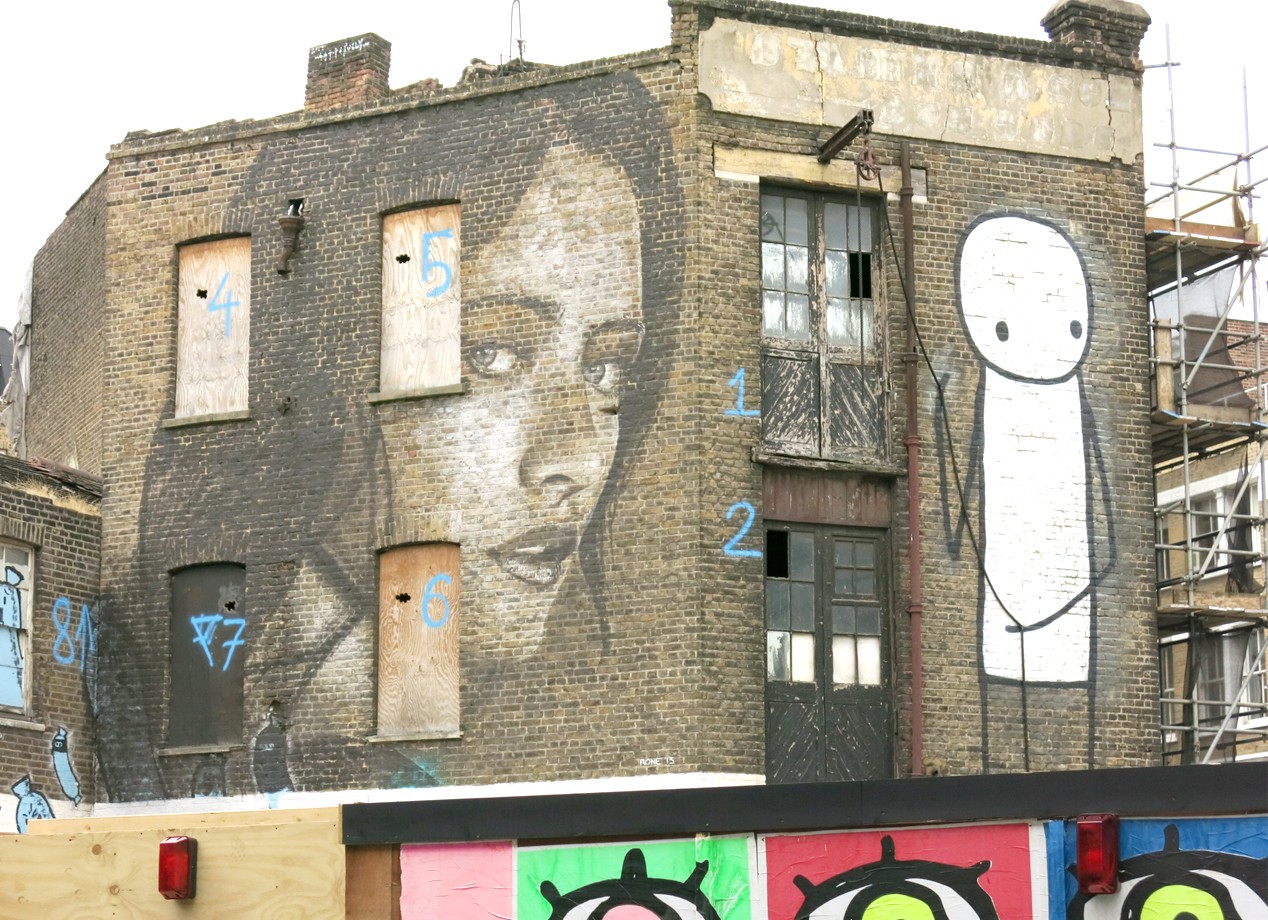 With international galleries from the East End to the west, the now well-established Frieze art fair each October, and a busy calendar of major auctions, London is a vibrant, global center of contemporary art. We spoke to the MA Contemporary Art faculty at Sotheby’s Institute of Art  about what makes London the dynamic, outward-looking art hub it is today, and which local institutions they believe have played a part in its transformation. Here is what you can't miss.

This is a gallery and research center that has foregrounded the work of artists from outside the West and of UK artists of diasporic descent since its inception in 1994. For a time in the 90s it published a journal, Annotations, which traced connections between postcolonial thought and artistic practice. Despite swingeing funding cuts, it remains, with its library, exhibition program and public talks, a vital resource for artists, students and scholars, including of course students on our MA program in Contemporary Art.

Autograph ABP is located in the same David Adjaye-designed center as Iniva, on Rivington Street in Shoreditch. Under the dynamic stewardship of Mark Sealy, it has used its exhibition and education programs to raise the visibility of historically marginalized photographic practices, such as those of British photographers of diasporic descent, and to promote research into photographic developments in Africa, Asia and Latin America. It houses a major archive that has long served as a research tool for our students.

Small though it is, Gasworks is widely admired for its exhibitions and for a residency program that has brought young artists from around the world to London. Established like Iniva in 1994, Gasworks has incubated curatorial talent; Anna Colin, co-curator of British Art Show 8, and Nav Haq, now at M KHA in Antwerp, are among the prominent curators who worked for a time at the gallery earlier in their careers. It is also the nerve center of Triangle Trust, which fosters collaboration between some 30 arts organisations, many of them based in Africa, Asia and South America, organizing artists’ workshops around the globe.

Located in Bermondsey, now home to a significant cluster of galleries, this studio complex for a time offered residencies exclusively to artists from the Middle East and North Africa. Today the residency artists come from around the globe. Like Triangle Trust, Delfina Foundation also works in partnership with other organisations to offer residencies in far-flung corners of the world.

This venerable London gallery has devoted many shows in recent years to modern and contemporary artists from South Asia, including Frances Newton Souza, whose association with the gallery dates back to the mid-1960s. The gallery has been collaborating with Gallery Vadehra, which has its base in New Delhi, for about a decade now, putting on jointly organised exhibitions once a year and so promoting a greater understanding of South Asian art in London.

Based in Hoxton, Calvert 22 is a gallery that shows contemporary work from Eastern Europe, Russia and Central Asia. It also hosts talks and publishes an online magazine. Among its recent shows was one, curated by the innovative Zagreb collective WHW, that queried the value of art today (“Dear Art”, 2013) and another, curated by Mark Nash, on cultural and political connections between the Soviet Bloc and Africa (“Things Fall Apart”, 2016).

Tate Modern, which opened in 2000, has shown a strong commitment to collecting art from around the world for over a decade now. It has appointed specialist curators to implement this acquisitions policy and the opening in June 2016 of the new wing, dubbed the Switch House, has enabled them to put more of these newly acquired works on display. In another sign of their determination to broaden the geographical reach of their program, Nicholas Serota and his team have in recent years devoted shows to a number of artists from Africa, Asia and South America, including Meshac Gaba, Bhupen Khakhar, Gabriel Orozco and Saloua Raouda Choucair.

Discover a world of art in London and New York with our Summer courses.