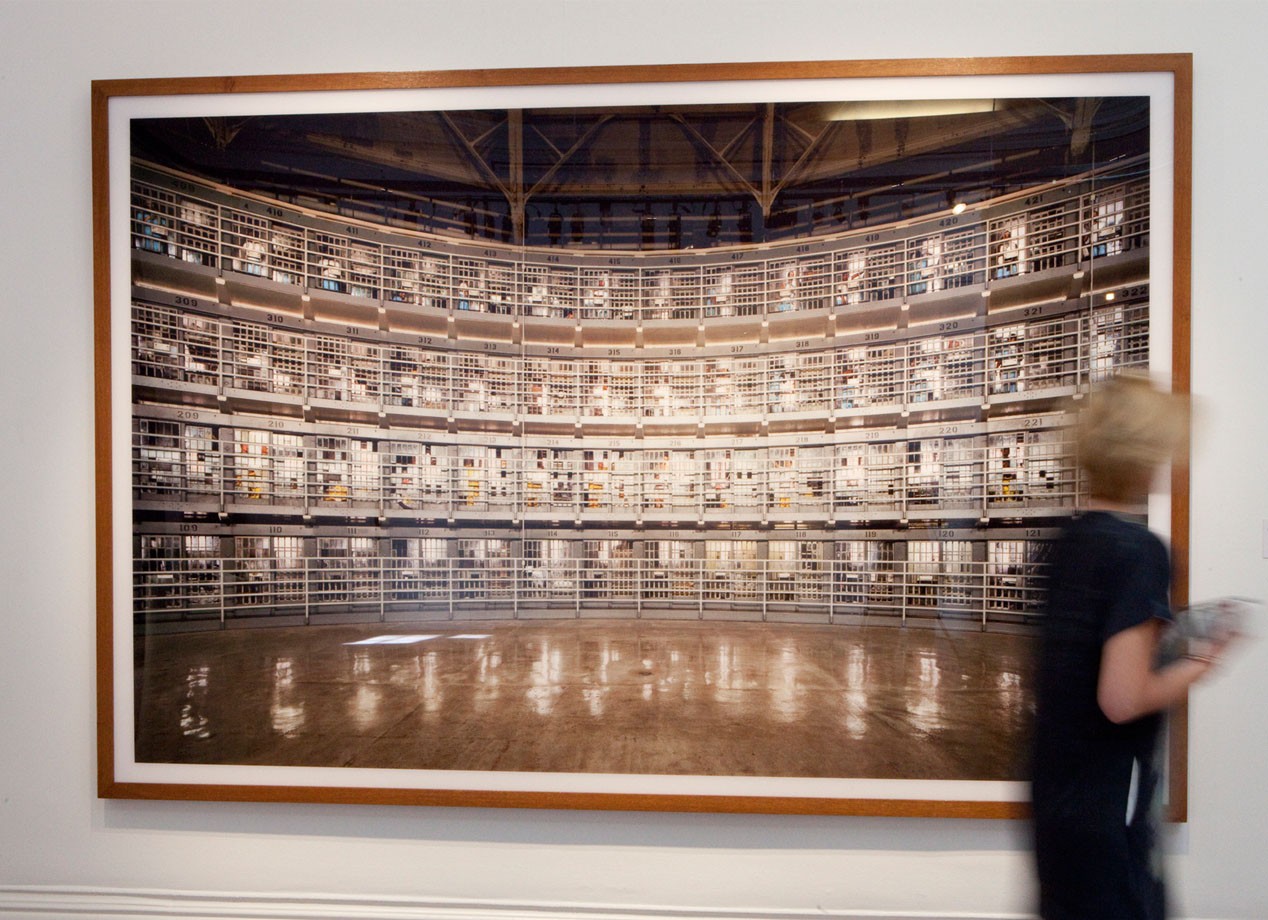 Photography is at the heart of the art world. With so many dedicated art fairs, auctions, festivals, exhibitions, collections and prizes, photography is also at the core of increasingly diverse contemporary art practices. Our London Summer Study faculty for Art Photography and its Markets gives us her must-see photography exhibitions happening in London this summer.

Tate Modern explores the relationship between photography and performance with over 500 vintage prints, large scale works, marketing and Instagram shots. The exhibition engages with serious, provocative, ironic and humorous topics to show how artists have used photography as a stage. Artists include Cindy Sherman and Hannah Wilke and Marcel Duchamp.

This exhibition looks at an important period in British history, from Harold Wilson’s first Labour government up to Margaret Thatcher’s election. We explore artists who ‘took art beyod its traditional boundaries to suggest new ways of engaging with the realities of the world outside the studio.’

As part of British Vogue’s centenary celebrations, the National Portrait Gallery will showcase 280 prints that have been commissioned for the magazine since 1916. Drawing from photography collections from around the world, this is the largest exhibition of photographs from one of the world’s most influential fashion magazines.

The V&A will host a major retrospective of Paul Strand (1890-1976), one of the most influential photographers and film-makers of the 20th century. Over 200 objects will be on display from his early abstraction and street portraits to extended explorations of the American Southwest, Mexico, New England and further afield. The exhibition is organised by the Philadelphia Museum of Art with the V&A contributing some its own prints to the London show.

British photography pioneer William Henry Fox Talbot is explored in this exhibition, presenting the birth of photography in Britain, as ‘the figurehead of a new a influential medium that changed the way people saw themselves and the world.’ Fox Talbot invented the negative-positive process, which formed the basis of photography for the next 150 years, and released the Pencil of Nature, the first commercial publication to be illustrated using photographs. A must-see for those interesting in early photography and technology.

The DBPFP is a £30,000 prize for artists who have made a significant contribution to photography in Europe (either exhibition or publication) in the last year. Four shortlisted artists (Laura El-Tantawy, Erik Kessels, Trevor Paglen and Tobias Zielony) will display their work at the Art Gallery at the Barbican, with the winner announced at a ceremony during the exhibition this summer.