Opening a Gallery is the Hardest Thing You Will Ever Do, and You Should Open One Right Now

Home News & Events Opening a Gallery is the Hardest Thing You Will Ever Do, and You Should Open One Right Now 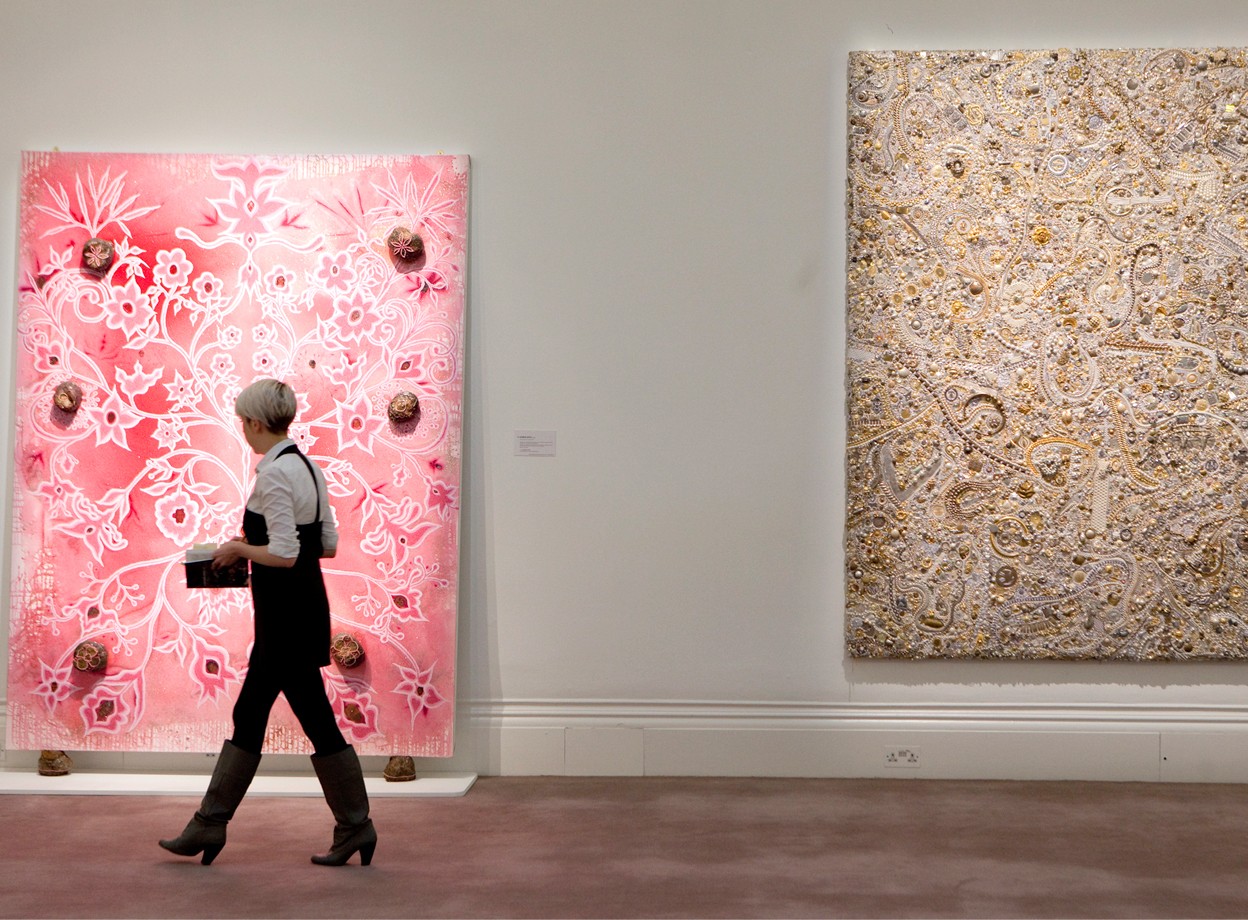 Opening a Gallery is the Hardest Thing You Will Ever Do, and You Should Open One Right Now

The current art market, while showing strength overall, can be challenging for small business owners. The recently released Global Art Gallery Report by Magnus Resch uncovers data revealing that the majority of galleries bring in little revenue, profit margins are low, and most new spaces run at a loss. As rent prices in New York soar, there are more than a few gallerists across the City that end up closing their doors and replacing works of art with signs for lease. Yet a few months later, you might see that same gallerist polishing the windows of a new space, hanging up her old treasures, and reopening her doors to welcome New York City’s endless throng of culture-seekers.

Despite the harsh climate of today’s art market, prominent New York gallerists like Stefania Bortolami, James Fuentes, and Richard Taittinger are eager to brave the weather. As panelists for the Sotheby’s Institute of Art Speaker Series, these three art world pioneers, along with bestselling author and art entrepreneur Magnus Resch, shared the challenges and triumphs of the gallery business. They maintained that the gallery world is a costly, competitive, confusing arena, and they can’t wait to face it every day.

Gallery operation is the kind of job many would do for free. In fact, Richard Taittinger, the great grandson of Taittinger Champagne house founder Pierre Taittinger, started out as an intern at Phillips in Paris. He was twenty-seven. He gave up a guaranteed job at his family’s business to pursue an uncertain future. “I learned so much,” he remembers, “that kind of internship you don’t do for the money.” His intrinsic motivation propelled him through several jobs in the art world before deciding to open his own space in 2015. Now he only contacts the Champagne industry to place an order for his next opening night.

“We are not here to sell art, we are here to make culture.” —Stefania Bortolami

James Fuentes worked as a security guard at the Metropolitan Museum of Art to help finance his gallery when he opened in 2007. Yet Mr. Fuentes maintains that working extra hours is an easy sacrifice for your passions. Fuentes no longer commands tourists not to touch the art. As a gallery owner, he invites the public to engage with the visual delights offered up in his showroom. This industry continues to enchant him, too. The wonder of the art market has not worn off as Fuentes celebrates his 10th anniversary this year.  “I continue to be in awe and baffled by this field,” he muses.

Opening a gallery transforms art lovers into creators. Stefania Bortolami affirms, “we are not here to sell art, we are here to make culture.” The Sotheby’s Institute alumna  smiles as she recollects the inspiring moments in her career: when her artists surprise her with fantastic work, and when museums ask to show her artists’ pieces. Taittinger recalls the friendship, collegiality, and stimulating intellectual conversation that invigorate his nascent gallery. Fuentes continues to dazzle at the intangible, magical attraction of the art world.

What was most clear from the conversation amongst these gallerists was the rewards of curating a physical space according to their unique aesthetic vision. They watch as the art on their walls confronts the public and starts a conversation. They protect their artists’ legacies and reputations in the larger marketplace, and become a part of the urban development and local economies of their neighborhoods.  They help create culture as the works they exhibit  leave their galleries and tumble into people’s homes, fairs, and museums, swept up as an idea.

Watch the full conversation from our Speakers Series event here.