My Path to Contemporary Art: An Interview with Anna Moszynska

Home News & Events My Path to Contemporary Art: An Interview with Anna Moszynska 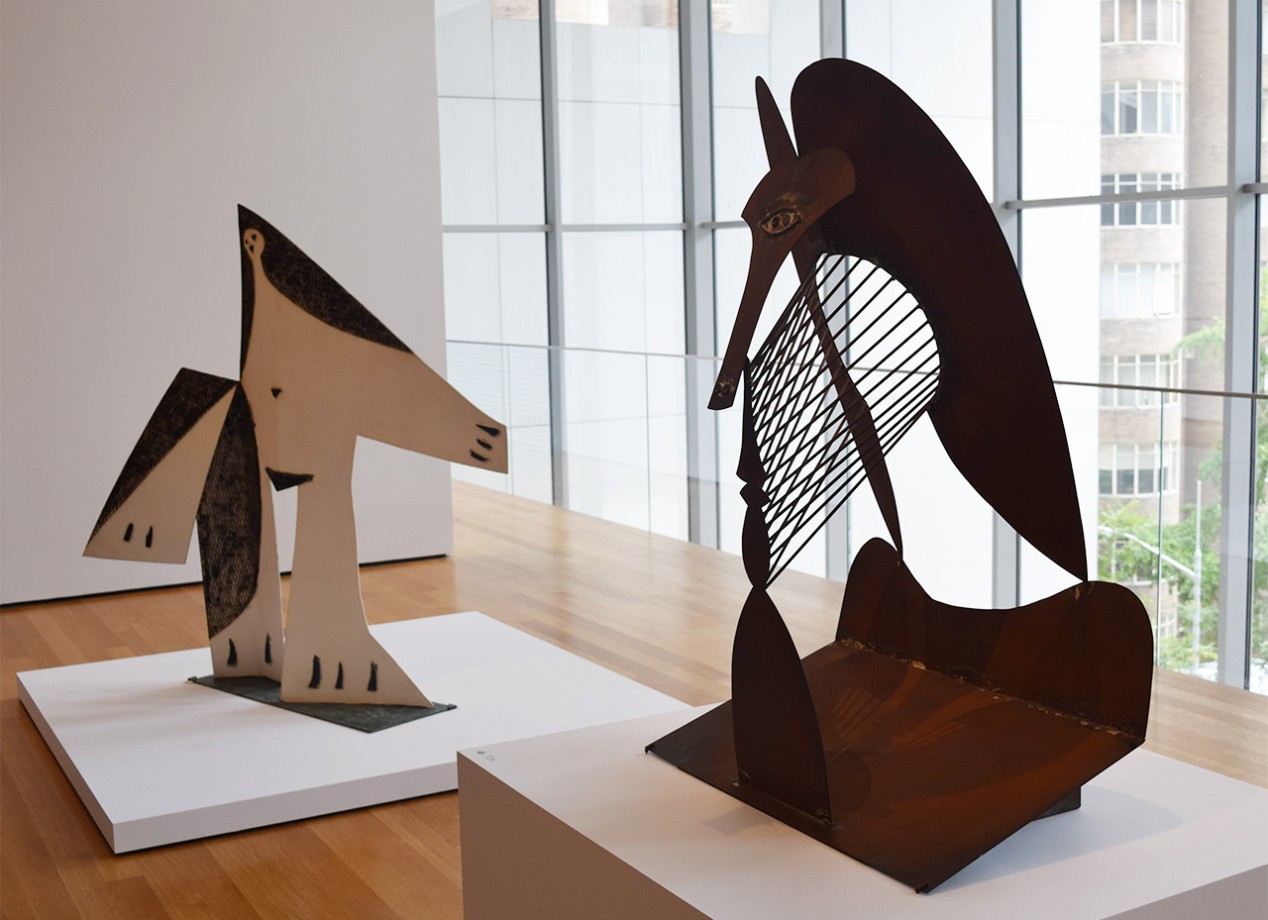 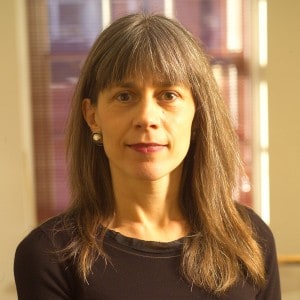 Consultant Lecturer Anna Moszynska set up the first contemporary art courses at Sotheby’s Institute-London during the same year that Damien Hirst launched the YBA (Young British Artist) generation in London with his famous student exhibition, Freeze (1988). 30 years on, she reflects on how these developed into the Institute’s MA Contemporary Art and on her path to the art world, offering advice to a new generation of art professionals.

What was your first professional experience in the art world?

After completing my MA at the Courtauld Institute in 1979 where I’d enrolled on a course taught by living artist and art historian, John Golding ("Painting in France and America 1925-55"), I found myself replying to an ad placed in a newspaper by another Courtauld alumnus, Nigel Greenwood. Nigel ran a contemporary art gallery in Chelsea, one of the very few interesting or important commercial art spaces in London at that time. For four years, I co-ran Nigel Greenwood Books, providing a mail order, shop and information centre on contemporary art publications. This experience offered a wonderful opportunity to learn about current international art as I had to keep in touch with most of the major museums and art centers throughout the world—at least the art world as it existed then. It was fantastic to meet artists whose books I was handling (including Richard Long and Ed Ruscha) as well as the many who were either showing in the gallery or paying a visit. It was certainly an interesting period to be working in the field. Very few major galleries existed in London at that time, so you tended to see the same group of people each week, gathered to visit the openings in what were actually very small spaces compared to the scale of galleries today. It was a very sociable environment to be working in but there was certainly not the support and interest in the field that there is now.

While working at the gallery four days per week, I also started to teach history of art classes - evening courses at The City Literary Institute, modern and contemporary art courses at the Polytechnic of Central London (Westminster University) and at Byam Shaw School of Art (University of the Arts). I was also guiding and lecturing at the National and Tate Galleries and it was after one of my talks there that I was approached by a member of Sotheby’s Institute and asked if I would teach on their postgraduate Works of Art program. So that’s how I came to work at the Institute! While working on that course with Derek Shrub and Adriana Turpin, I researched and published my first book for Thames & Hudson, Abstract Art which came out in 1990. During that time, Lord Gowrie, then the Chairman of Sotheby’s, requested a specialist Contemporary Art course and I was asked to head it up. First, I ran a one-week pilot scheme in Spring 1988 which brought in 24 people from different parts of the world including the San Francisco Museum of Art. To help teach it, I called on professional contacts whom I knew had knowledge of this still recondite area, including Tony Godfrey and Mark Gisbourne. As there certainly seemed to be a demand for a longer course, I devised a 12-week format, which was then extended to 15 weeks and subsequently, with Tony’s help, this became a postgraduate diploma under the CNAA (Council for National Academic Awards). When this official body was dissolved, the University of Manchester stepped in and the MA in Contemporary Art, as it became, was the first MA to be validated at Sotheby’s Institute, in 1995.

What was the first artwork to have an impact on you?

I was converted to art by seeing an exhibition of Picasso’s sculptures when I was a small child. My grandfather took me to a show in London and I was entranced by the magic and playfulness of his work which seemed to cross the generation divide.

What do you consider your greatest achievement?

My greatest achievement in terms of work I think has been to open minds to the art of our time. I am very proud of my alumni who have gone on to forge successful careers in the art world, and of former colleagues whom I hope I have helped in nurturing their own future paths in the field. As well as teaching and talking about art (including many live art reviews for BBC Radio), I sincerely hope that my publications have provided something useful in reaching a wider audience too. I’ve since published another book with Thames & Hudson, Sculpture Now (2013) and have written widely on contemporary sculpture and painting, including many monographs (mostly on female artists) and two books on Antony Gormley’s drawings. I also curated an exhibition of his sculpture and drawings for the reopening of MACRO, Rome in 2010.

What advice do you have for students entering Sotheby's Institute?

If you’re studying in London or New York, take advantage of being on site of some of the most extraordinary opportunities to view art in the city’s museums, galleries and auction houses. You have unparalleled opportunities to see the work at first hand (often very nearby). No projected image compares to the experience of looking at art "in situ." Sotheby’s Institute has always prided itself on this direct approach to art so go for it! Build up your visual memory and enjoy the stimulation of doing so at the same time.

What was the last exhibition you saw?

I was very impressed with a winter exhibition at 180 The Strand, London, which was put on specially to celebrate the Lisson Gallery’s 50th anniversary. 25 separate rooms were devoted to an A-Z of some of the artists they represent. As the title, "Everything at Once" suggested, the show included recent work by established artists and new work by a younger generation. It provided a wonderful compendium of the work I’ve been exploring throughout my teaching career and reminded me why engaging with contemporary art is a constantly evolving experience—one that’s both challenging and immensely rewarding.

In addition to her role at Sotheby's Institute-London, Anna is the director of contemporaryarttalks.com.

Featured image: Installation view of "Picasso Sculpture" at the Museum of Modern Art with Pablo Picasso’s “Woman with Outstretched Arms" (1961) at left and “Maquette for Richard J. Daley Center Sculpture” (1964), at right.