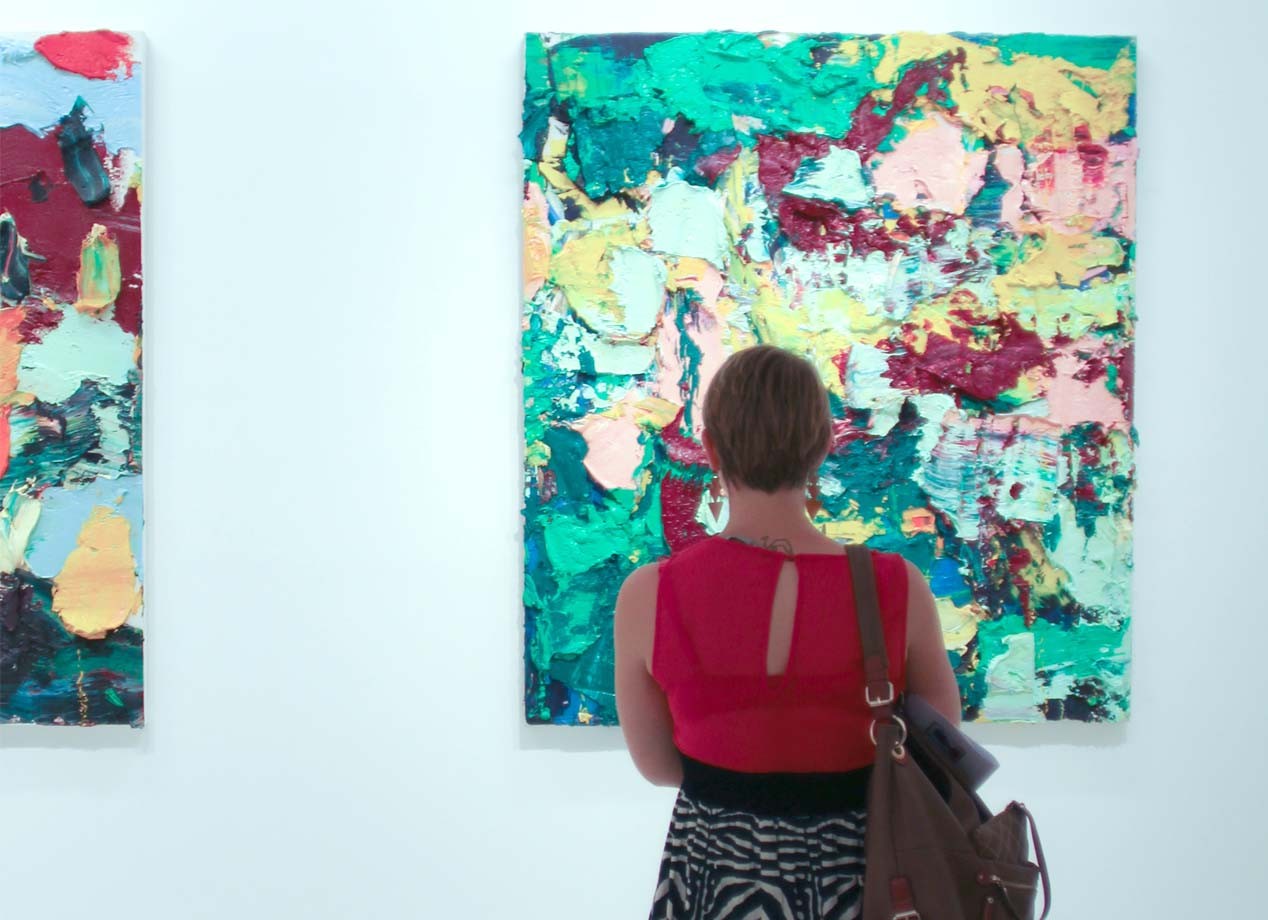 When she isn´t teaching on our London-based Master´s in Modern and Contemporary Asian Art and Summer Programs, Katie Hill is Director of the Office of Contemporary Chinese Art, a consultancy that works to promote Chinese artists in the UK. She regularly writes, edits and speaks about Asian Art in collaboration with institutions such as Tate Modern and the Hayward Gallery in London.

Here, she tells us how her art career began with stints working abroad in Hong Kong, Taipei and Rome, what she loves about working on cross cultural art projects and which forthcoming British exhibitions she is most looking forward to...

You’re the director of the Office of Contemporary Chinese Art (OCCA), specializing in introducing Chinese artists to a Western audience. What can Western artists learn from their Chinese counterparts?
That's a difficult question! They can enjoy their courageous, often radical approach to cultural expression combined with their impressive skill base. Chinese artists often have to be tough to get where they are as they come from a highly competitive environment.

The work ethic, ambition and resourcefulness of Chinese artists is also inspiring. For example, it took Ai Weiwei two years to have 100 million porcelain sunflower seeds made by hand, employing hundreds of makers in workshops in the old imperial kiln site of Jingdezhen and Xu Bing spent four years hand carving thousands of non-characters onto woodblocks for his famous work 'Tianshu' Book from the Sky.

You have undertaken many fascinating cross-cultural curatorial projects. What was your favourite?
One of my favourite is the exhibition in Beijing 'English Lounge' which I curated at Tang Contemporary, with brilliant artists from the UK such as Corby & Baily, Mad For Real, Anthony Key, Thomson & Craighead, Martin Creed. I was keen to show the diversity and internationalism of London-based artists across a range of media.

It was a great experience and particularly interesting to work in Beijing where there was real enthusiasm for the exhibition, especially from young people and students.

“The work ethic, ambition and resourcefulness of Chinese artists is inspiring. For example, it took Ai Weiwei two years to have 100 million porcelain sunflower seeds made by hand…”

Were you always interested in art?
I studied ceramics pottery at school and was obsessed with making pots. I fell in love with contemporary art in my late teens when visiting various exhibitions - I remember a big show of Pop Art in the Fiat building in Turin, which I thought was very exciting. I was also intrigued by Piero Manzoni at Castello di Rivoli showing his radical 'Artist's excrement' series!

I had a strong instinct for contemporary art but my parents were more inclined towards literature and languages, even though one of my great uncles was a well-known emigre sculptor in South Africa, Moses Kottler, who originally came from Lithuania.

What can students who take your Master’s course expect?

A rich lively learning experience, bridging rigorous intellectual input in the form of lectures and seminars on artists, art movements and art theory, and real-world experience of art in situ at exhibitions, installations, auction previews, art fairs and specialist showcases.

It will be an immersive year of engagement in Asian art during the modern and contemporary period, including two important study trips to Europe and Asia where we´ll visit artist studios and meet key figures in the field such as curators and museum directors.

Artworks will be at the centre of their learning and they’ll become confident in articulating how specific artworks in different media fit into historical, cultural and art world contexts.

What advice would you have for someone starting out in their career in the international art world?
Be open-minded, committed and try to work with people you really respect. Go with your heart and gut feeling, follow your real interest, do research at every turn.

You studied languages at university. How did your art career begin?
After graduating from Edinburgh University in 1989 with a degree in Chinese language and literature, I lived abroad for a few years. Earlier, I had been lucky to get a job at the V&A, cataloguing Chinese art books at the National Art Library, which was a wonderful environment.

I then went to live in Hong Kong to work as a cataloguer for an established dealer, Gerald Godfrey. Horstmann and Godfrey was a treasure trove of Orientalia. It was a steep learning curve as I was learning both cataloguing language and Chinese iconography in order to produce entries on a wide variety of objects, from Ming ceramics to late Qing photographs.

I also worked in Taipei for a while in a big translation company, where I edited badly translated documents into better English. These early jobs gave me experience in both art and language and piqued my interest in Chinese art on a more serious level.

Following a further year away in Rome, I started a research degree looking at the emergent Chinese contemporary art scene. I was meeting many Chinese artists who had left China to live in Europe and this formed the subject of my thesis, looking at issues of transnationalism, migration, cultural hybridity and representation in the light of current theory by brilliant scholars such as Homi Bhabha. 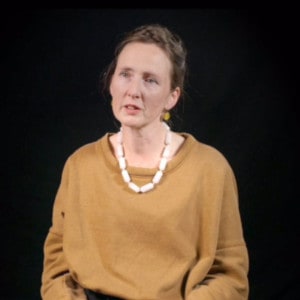