Man Ray’s 127th Birthday: What We Can Learn About Reality From A Surrealist

Home News & Events Man Ray’s 127th Birthday: What We Can Learn About Reality From A Surrealist 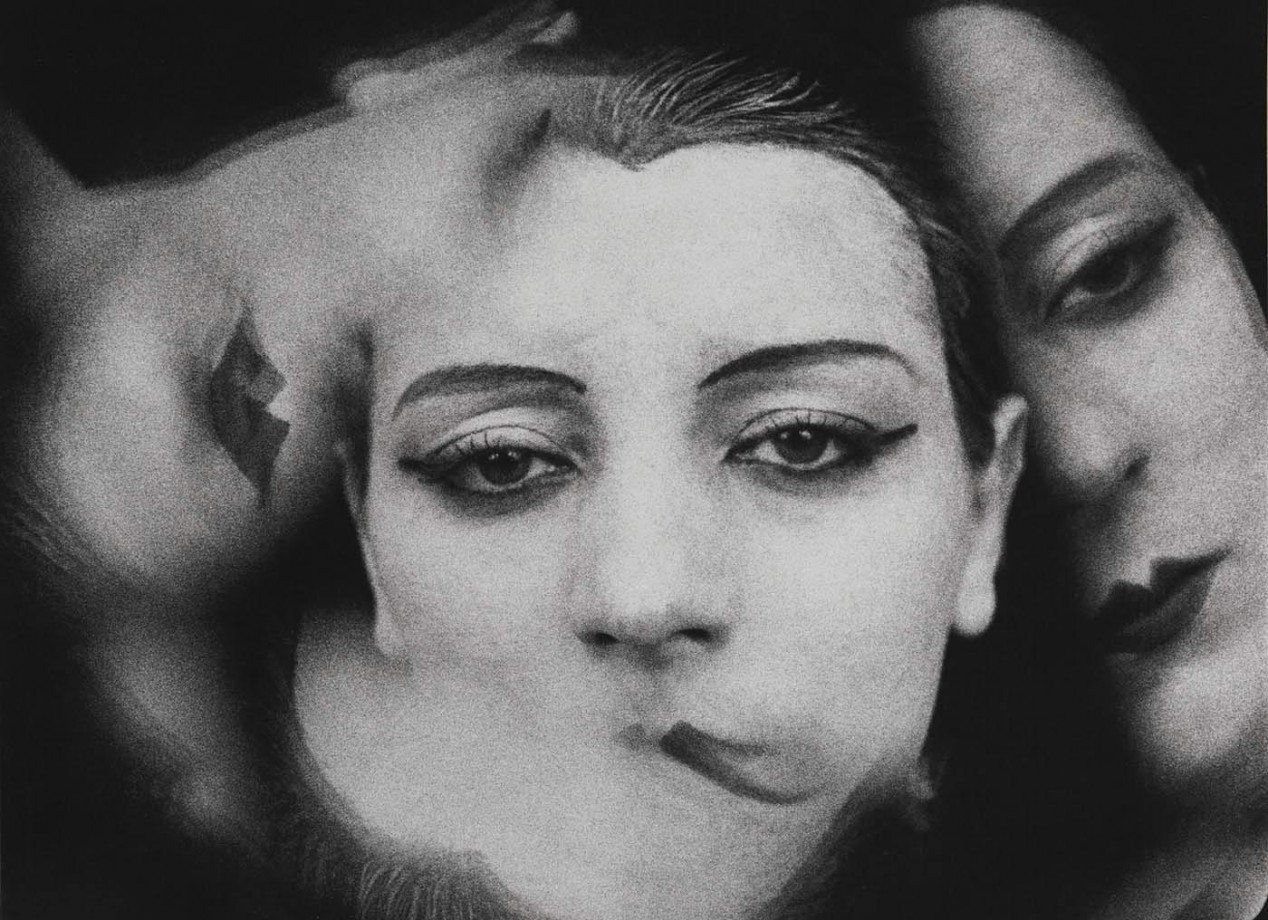 To celebrate what would have been Man Ray’s 127th birthday on August 27, we’ve put together some of our favorite quotes from the surrealist photographer and painter, who once said “Quote me as much as you like; as a matter of fact I don’t even mind if you misquote me.”

Read on to learn more about this inimitable artist. 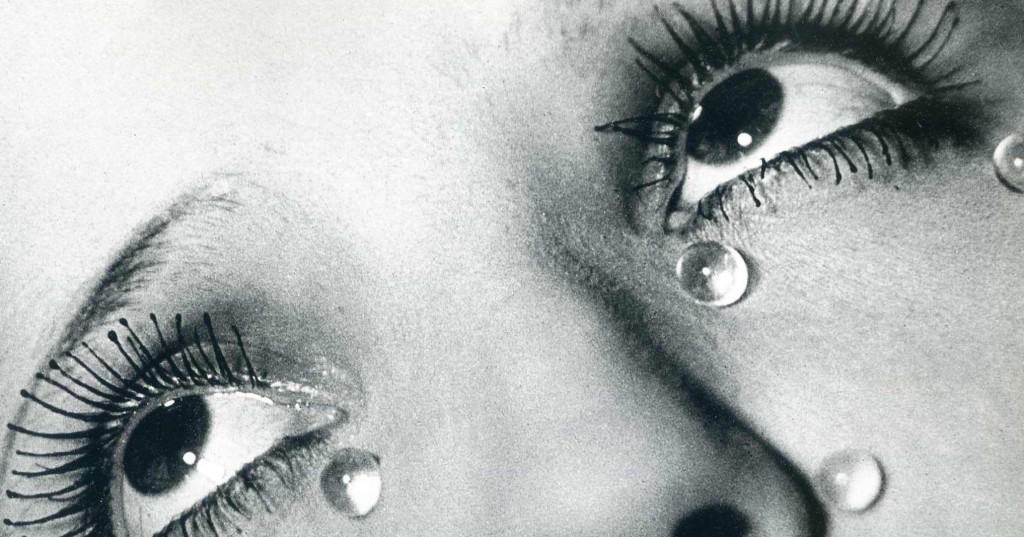 “When I saw I was under attack from all sides, I knew I was on the right track.”

“All critics should be assassinated.”

“Each one of us, in his timidity, has a limit beyond which he is outraged. It is inevitable that he who by concentrated application has extended this limit for himself, should arouse the resentment of those who have accepted conventions which, since accepted by all, require no initiative of application. And this resentment generally takes the form of meaningless laughter or of criticism, if not persecution.” 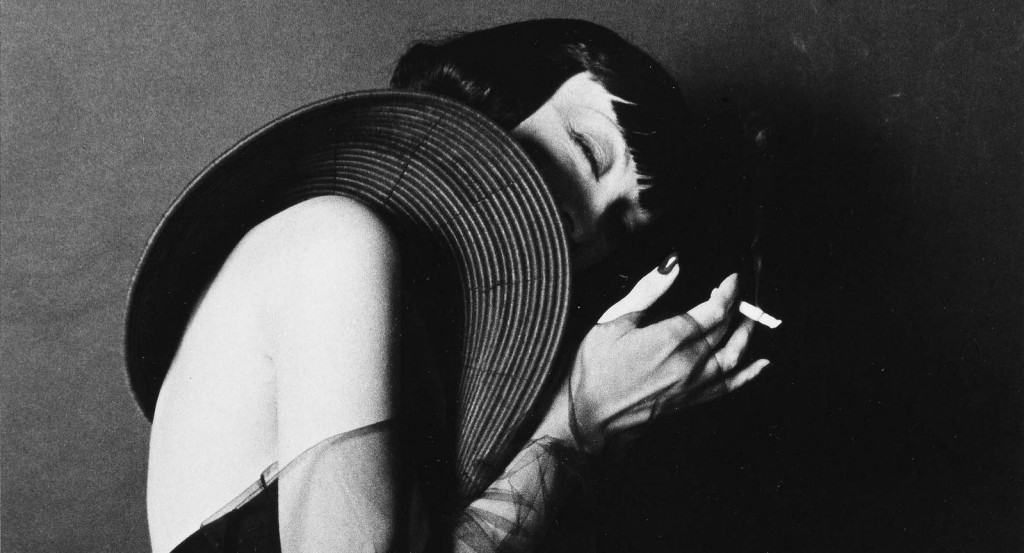 “Personally, I have always preferred inspiration to information.”

“I have only to look at something, anything, and it can instantaneously give me an idea. Whether a face, an object, or an event, it can immediately suggest a shape to create…”

“My works were designed to amuse, annoy, bewilder, mystify and inspire reflection.”

“I have been accused of being a joker. But the most successful art to me involves humor.” 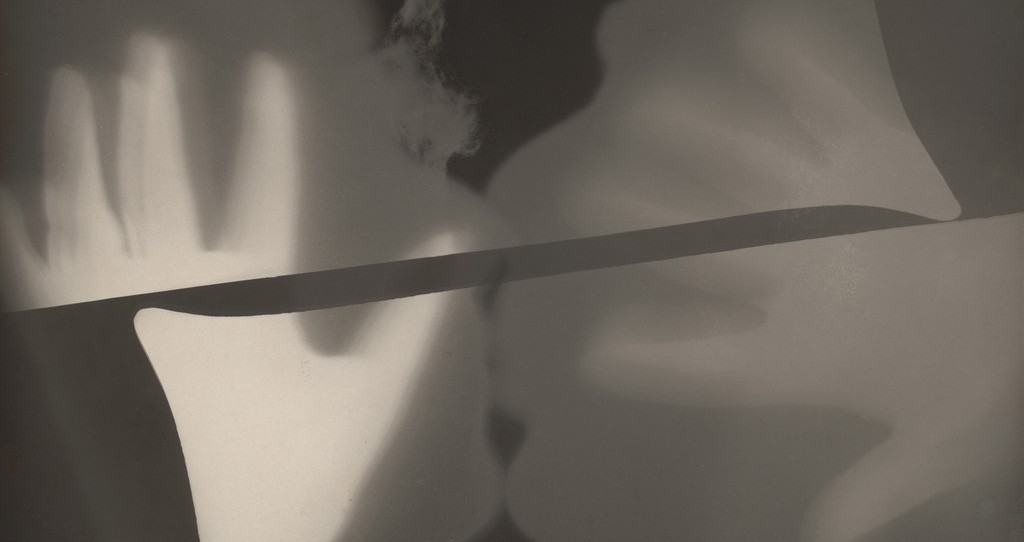 “An original is a creation motivated by desire. Any reproduction of an original motivated by necessity. It is marvelous that we are the only species that creates gratuitous forms. To create is divine, to reproduce is human.”

“Nature does not create works of art. It is we, and the faculty of interpretation peculiar to the human mind, that see art.”

“To me, a painter, if not the most useful, is the least harmful member of our society.”

“If the affairs of the world were put in the hands of the screwball artists, it couldn’t be in a worse state than it is now” 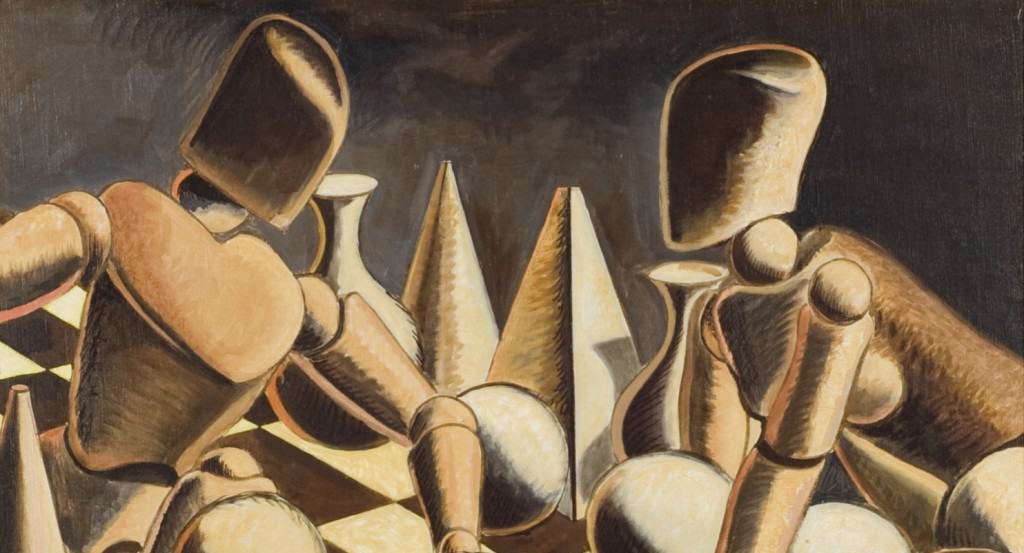 “A camera alone does not make a picture. To make a picture you need a camera, a photographer and above all a subject. It is the subject that determines the interest of the photograph.”

“I photograph the things that I do not wish to paint, the things which already have an existence.” “I never knew what I was doing until I was done.”

“A creator needs only one enthusiast to justify him.” 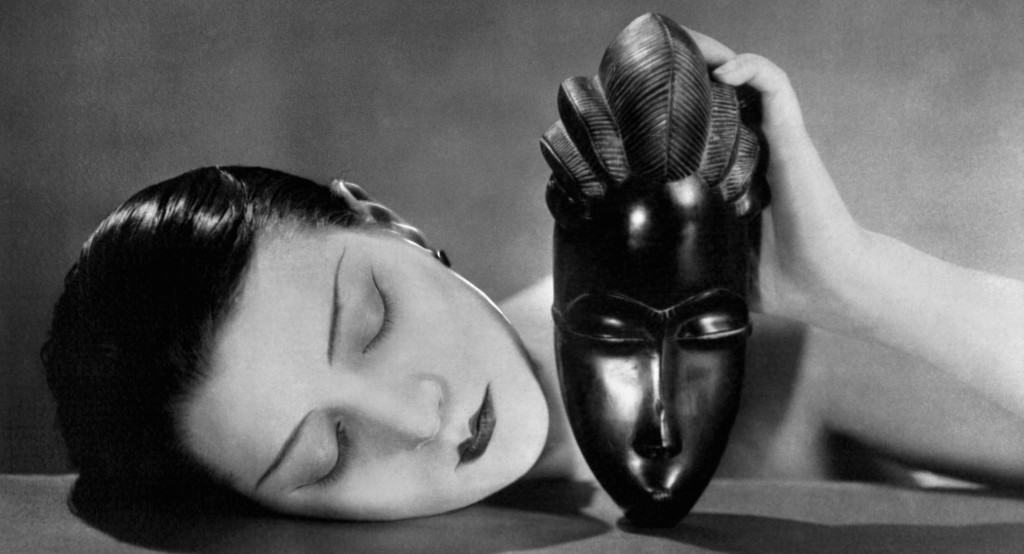 “The streets are full of admirable craftsmen, but so few practical dreamers.”

“It has never been my object to record my dreams, just the determination to realize them.”

“I paint what cannot be photographed, that which comes from the imagination or from dreams, or from an unconscious drive.”