Marcus Verhagen on Emerging Curators and the London Art World 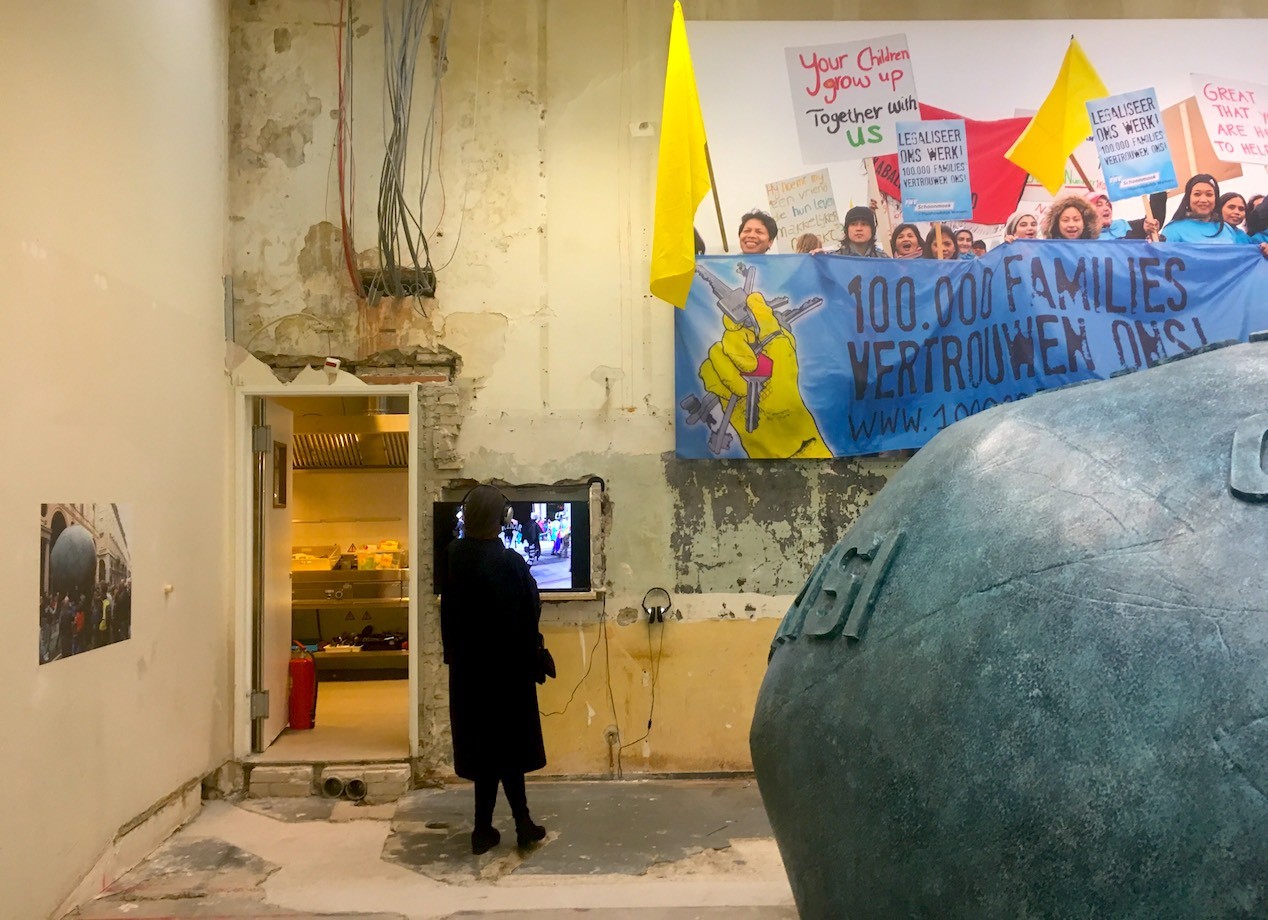 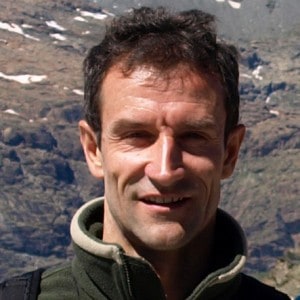 On the publication of Marcus Verhagen’s book, Flows and Counter-Flows; Globalisation in Contemporary Art, Oxford’s Malcolm Bull dubbed him “one of the finest art critics writing today.” We spoke to Marcus about his path to the art world, his role as the MA Contemporary Art Program Director in London, and new collaborations he is developing through the Institute.

What was the first artwork to have an impact on you?

It was a bust by my great aunt, who was a sculptor. By the time I was old enough to understand what she did, she was deaf, so it was difficult for us to communicate, but I liked her and enjoyed hearing her talk about her work. The bust was of a man she had never met, she had only seen and read about him in newspapers, but he fascinated her and the bust radiated an almost brutal energy.

What was the most formative moment in your career?

There have been several. Being dismissed as hopeless by my art teacher at school was formative in the sense that it pushed me to concentrate on writing about art instead of making it. Another turning point came when I met Sonia Boyce, who was the artist-in-residence at the University of Manchester when I was there teaching courses on 19th century art. I loved her work, I still do. So when she asked me to write an essay about it for a catalogue, I was happy to accept and that’s when the focus of my own work started to shift from the 19th century to the present.

What do you most like about working at Sotheby's Institute?

One of the pleasures of my job is that I’m in a position to involve rising talents in our program. In recent years we’ve brought in brilliant young curators such as Martin Waldmeier and Flavia Frigeri and in just the last few weeks we’ve visited the studios of artists such as Osías Yanov, Romy Rüegger, Pedro Neves Marques and Patricia Perez Eustaquio, all of whom are at relatively early stages in their careers. Of course, we also bring in many well-established figures, but it’s fun to engage with young trailblazers—and of course I learn a lot from them.

"One of the pleasures of my job is that I’m in a position to involve rising talents in our program."

How do you see the London art world evolving right now?

What concerns me most right now is the situation for small and mid-sized London galleries, many of which are struggling. While bigger public sector institutions such as the Tate and Whitechapel have recently undergone ambitious building projects, and multinational galleries have opened sparkling new London premises, a number of smaller commercial galleries have folded and some small and mid-sized public spaces receive reduced funding from the Arts Council. If you bear in mind that in the long term, a healthy art world ecology is built on a broad array of different but interdependent organizations, including smaller ones that support artists at early stages in their careers, you can see that this is troubling.

Yes, we’re currently working with SOAS (the School of Oriental and African Studies) on a series of talks by artists from around the world and with Camden Arts Centre on a program of talks about art and time. We’re also collaborating with the MA Fine Art program at Chelsea College of Art and Design on various joint activities, including small shows at Chelsea that are curated by our students. The point of these collaborations is to expose the students to different corners of the art world and to develop our research culture with some of the strongest institutions in the field. We don’t view the art world from the outside, as an object of study, we’re implicated in it and keen to play a part in shaping current and future debates.

Explore the art world in London and beyond with our MA Contemporary Art program.