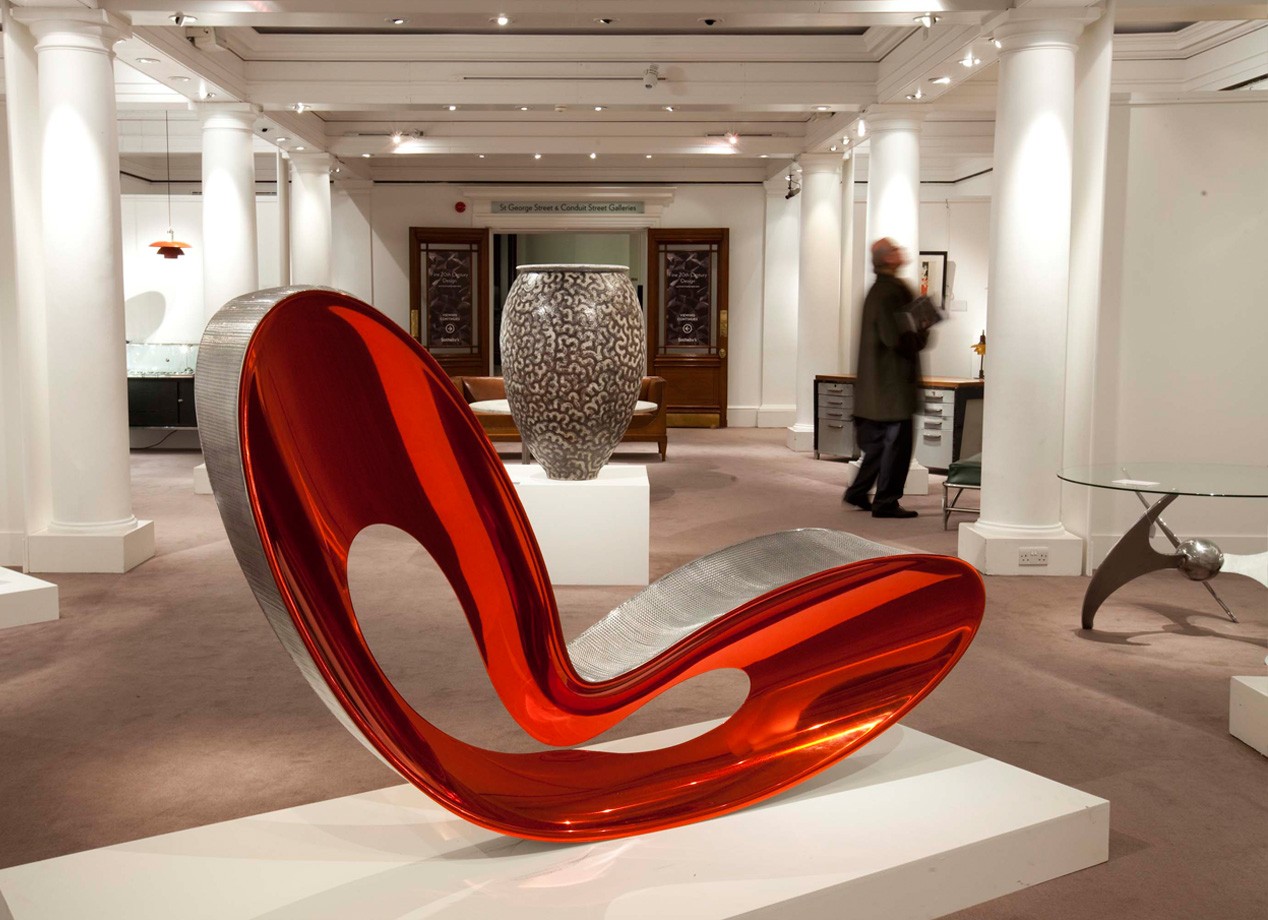 Master's degree students at Sotheby's Institute of Art - London are able to tailor their studies by choosing specialist elective units in the second semester. Students who would like to pursue a career in the design field can take one such concentration, Contemporary Design, to broaden and enhance their understanding of the field and its markets. Senior Lecturer and contemporary design specialist Lis Darby tells us why London is the global design capital, and gives us her must-visit design destinations in the city.

Read more about new openings and events to look forward to in 2016 and explore just a few of Lis’s picks for design galleries you need to know about now.

“A distinguishing feature of the design landscape in London is the presence of designer/makers, such as Marc Newson, who reside here”, says Darby. “Some designers also have their own shops, notably Tord Boontje, Tom Dixon and Jasper Morrison, and last autumn the Italian designer of bespoke furniture Achille Salvagni opened a gallery in Mayfair.

Apart from individual designers, there are increasingly larger market forces at play in London as well. For instance, autumn 2015 saw not only new galleries opening in London, but also the re-launch of design sales at Sotheby’s after a five year break. Garnering more than £2.5 million, Sotheby’s first design sale distinguished itself with a section of 20th century and contemporary lighting, and results from the season overall indicate that collectors see London as a destination for design.

Looking further ahead, the Design Museum will be moving from its Shad Thames location to Kensington later in 2016, and in September, coinciding with the London Design Festival, the inaugural London Design Biennale will be held at Somerset House”.

The backstory: Founded in Paris in 1999 by Didier and Clémence Krzentowski, with a London branch that opened in Mayfair in late 2014.
The vibe: Innovative and experimental.
Go for: The limited edition contemporary design. Keep an eye out for objects by Jasper Morrison, Ron and Erwan Bouroullec, Hella Jongerius and Wieki Somers. And if you’re in the market for lighting, Galerie Kreo features designs from the post-war period to the present.

The backstory: Founded by Jean-Jacques Dukto, who co-authored the monograph on designer Eugène Printz.
The vibe: The owner’s interests lie in French Art Deco and French Modernism, and the offerings here follow suit.
Go for: Anything created by Eugène Printz, but if you’re looking for something more contemporary, they also have designs by Eric Scmitt, among others.

The backstory: Established by Liliane Fawcett, a French countess.
The vibe: Established, yet pioneering (it’s been on the scene since 1984 and it’s still got it).
Go for: Now established favourites including furniture by Ron Arad, mixed in with a sneak peek at what’s coming next.

The backstory: Founded by Valerio Capo and Sam Pratt in 2008 in Shoreditch.
The vibe: International… the gallery also operates in Porto Cervo in Sardinia.
Go for: Contemporary work by designers who may just be the next big thing.

The backstory: It’s the brainchild of French duo Loïc Le Gaillard and Julien Lombrail who opened their gallery in London in 2006, moving to Mayfair in 2008; the gallery now has branches in Paris and New York.
The vibe: Where art meets design.
Go for: Limited edition design-art pieces by Vincent Dubourg, Robert Stadler, rAndom International and Sebastian Brajkovic. 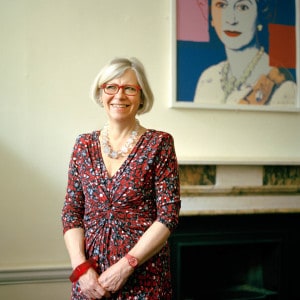 Lis Darby is a Senior Lecturer at Sotheby’s Institute on the MA in Fine and Decorative Art and Design program. She holds an Honours degree in Fine Art from Leeds University and master's and doctoral degrees from the Courtauld Institute of Art. Lis’s research areas include the history of 19th and 20th century and contemporary decorative art and design, and late 18th to early 20th century sculpture.