Investing in Art Photography: What to Keep in Mind

Home News & Events Investing in Art Photography: What to Keep in Mind 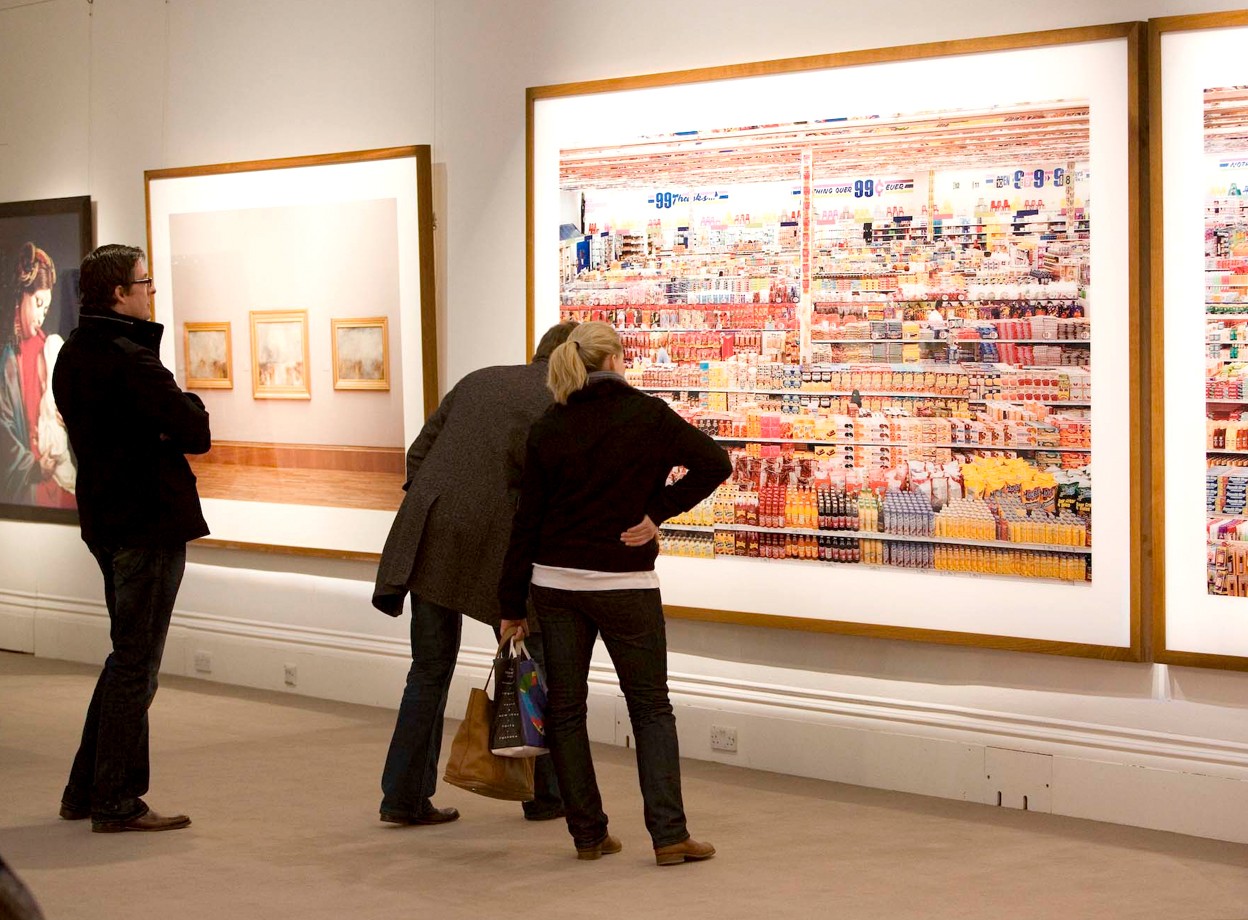 Photography is bigger than ever—now you’ll find an ever-increasing array of fairs, exhibitions, auction sales and study options, including our Master's degree elective modules on photography, all dedicated to the medium. If you’re a collector new to photography, however, deciding what to buy can be daunting. From editioning to provenance, here are five things to think about when buying photography as an investment…

Like any work of art acquired in the hope of future returns, rather than simply for your own enjoyment, your primary consideration is the artist. Research them meticulously. A well-known photographer will have auction records, which you can track on sites such as Artnet or Artprice. In purchasing work by a newer name, you’re taking a gamble - but one that could pay off. A recent graduate’s work might not have sold on the secondary market yet but there are plenty of other ways to establish whether they’re on the cusp of success. Find out if they’ve featured in exhibitions and magazines or won awards. Is there a buzz around them? Anonymous vintage photography is popular right now and fun to buy, at street markets, yard sales or online, but —unless you’re lucky enough to stumble on the next Vivian Maier— a risky investment.

First off, figure out which series, project or period the picture comes from. Is it a particularly significant set in relation to the photographer’s career, historically or in the development of photography? And within this, is it a key image? The answers to these questions, discovered through good old fashioned research, could well enhance (or diminish) its value. Next, ask: is it visually powerful? To determine this, you’ll need a great eye. If you’re serious about collecting photography, take the time to immerse yourself in pictures — in museums, in galleries, in books, online. In so doing you’ll fine-tune your instinctual understanding of what makes a strong image.

Size of the edition

An artwork is precious because it’s unique. A photographic print is a copy and, provided the original negative or digital file still exists, lots more copies can be made in future. This partly explains why the art world has in the past been wary of photography. Editioning gets around this by setting a limit how many prints will ever be produced of a particular photograph. Editions are designed to cultivate rarity so, as a rule, avoid big ones. With two hundred versions of your print out there in the world, you’re unlikely to see its worth increase astronomically. The number of the print’s place in the edition — from 1/10 to 10/10, say — will normally be included on it, along with the artist’s signature. Further up the edition, fewer prints are available, which can push up the price.

The more evidence you can get hold of about a print’s history, the better. When was it made? Where was it printed?

The print as an object

There’s more to a photograph than an image. The print is an object in its own right, sometimes of immense beauty. Beyond the obvious — what size is it? — explore which paper types and printing processes have been used. Are they high quality? Are they especially unusual or rare? Ask the auction specialist or dealer every question you can think of. Try to see a print in person to check it’s been well-looked after. The majority of contemporary digital prints are either c-type (laser) or giclée (inkjet) but historical photographs may have been made a number of interesting techniques. Analogue photography is back in vogue so even a very recent work might have been made in a darkroom by hand. Sometimes photographers alter the print’s surface — Julie Cockburn, for example, embroiders vintage photographs, rendering each one unique.

The more evidence you can get hold of about a print’s history, the better. When was it made? Where was it printed? Who’s bought and sold it in the years since? Be aware that the sooner a print was made after the photograph was originally shot, the greater its value. A print was made posthumously it won’t be signed by the artist and this will have an adverse impact. Also, editioning has only been widely practiced since the 70s so an earlier print won’t be numbered but information about how many others exist should be included in paperwork together with other details about the print’s past when you purchase it from an auction house or dealer.