Is the Future Female at the Venice Biennale?

Home News & Events Is the Future Female at the Venice Biennale? 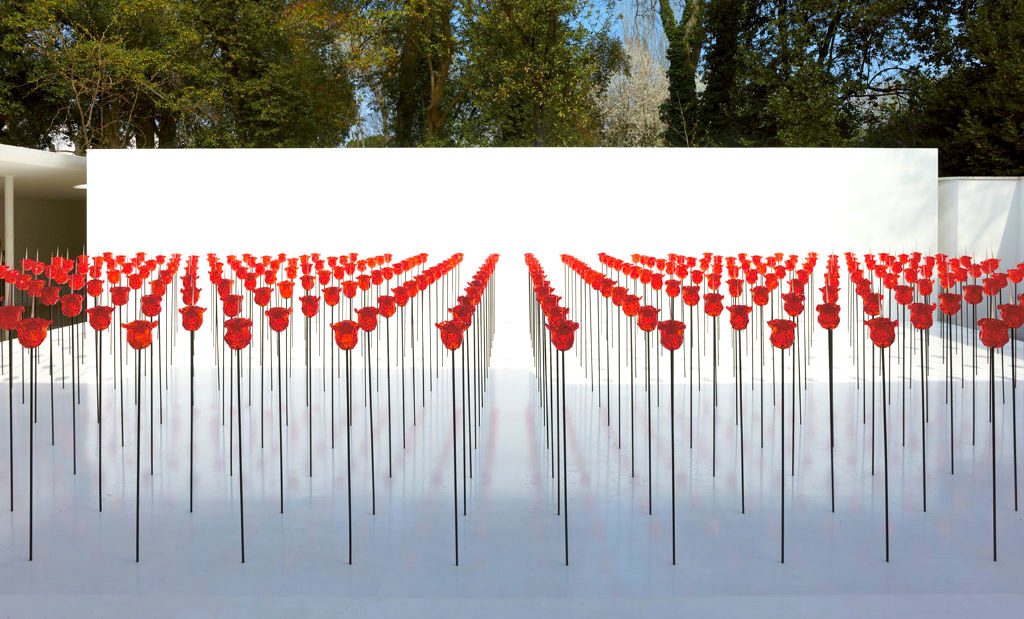 Ahead of her Women and Art course this summer in London, faculty Catherine McCormack examines the presence of female artists at the 2019 Venice Biennale.

The statistics on paper tell a pleasing story. The number of female-identifying artists represented at this year’s Venice Biennale totals a proportionately pleasing 53% (42 of the 79 artists showing work). This is a significant improvement from the 2017 edition of contemporary art’s most significant international exhibition, when only 35% of the artists represented were female. 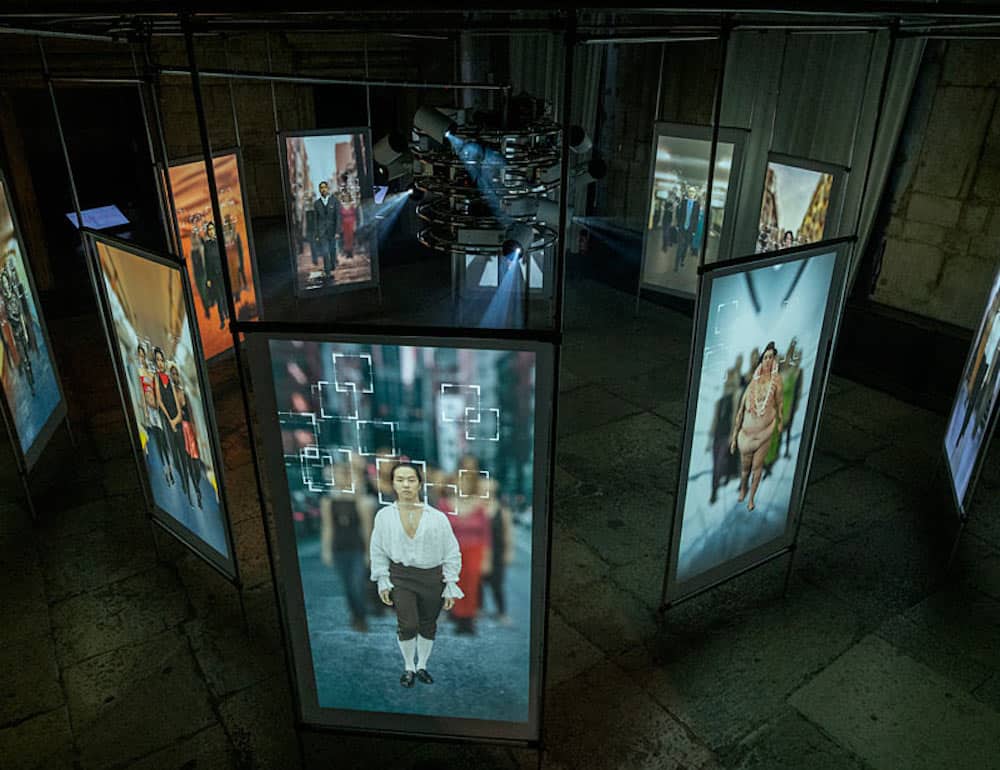 A Year of Firsts

The good news continues with a number of firsts, suggesting that long-entrenched gender disparity in contemporary art is also responding to our current feminist overhauls of every aspect of culture. For example, Renate Bertlmann’s radical feminism takes over the Austrian pavilion—the first time ever a female artist has represented the country. The pavilion is transformed into a conceptual archive of the artist's body of work, including reproductions of many of her controversial pieces from the 1970s when she was an active participant in the political women’s movement. These include images from the Tender Touches series of latex teats caressing one another, and images from her 1976 performance of Pregnant Bride in Wheelchair. Widely disregarded by museums and the art market until the last decade, Bertlmann’s pavilion seeks to reclaim the artist’s own overlooked history in a moment when visual culture and feminism are asking the same urgent questions—about fetish, desire, and the cultural and market consumption of women’s bodies—that were initiated over 40 years ago.

This edition of the Biennale brings about other significant firsts in the realm of representation. Naiza Khan represents Pakistan for their first ever appearance, and Shu Lea Cheang is the first woman to represent Taiwan in Venice with a panopticon exploring 10 stories of gender and sexual dissent from the Marquis de Sade to contemporary prisoners in South Africa.

The theme of history and women’s voices reverberates around this year’s Biennale in myriad ways. For example, Larissa Sansour stages a science fiction film in the Danish pavilion that takes place after an imagined environmental catastrophe in the streets of Bethlehem. The film is narrated by the voices of two women—one old, one young—discussing trauma and how to negotiate what is lost as a result of it.

One of the Biennale’s special projects in the Pavilion of Applied Arts is by the Polish-born, London-based artist Marysia Lewandowska. In her work, It's About Time, Lewandowska tells an alternative history of the Biennale from a woman’s perspective—giving voice to participants who have been traditionally excluded from the historical formation of museums and exhibitions. 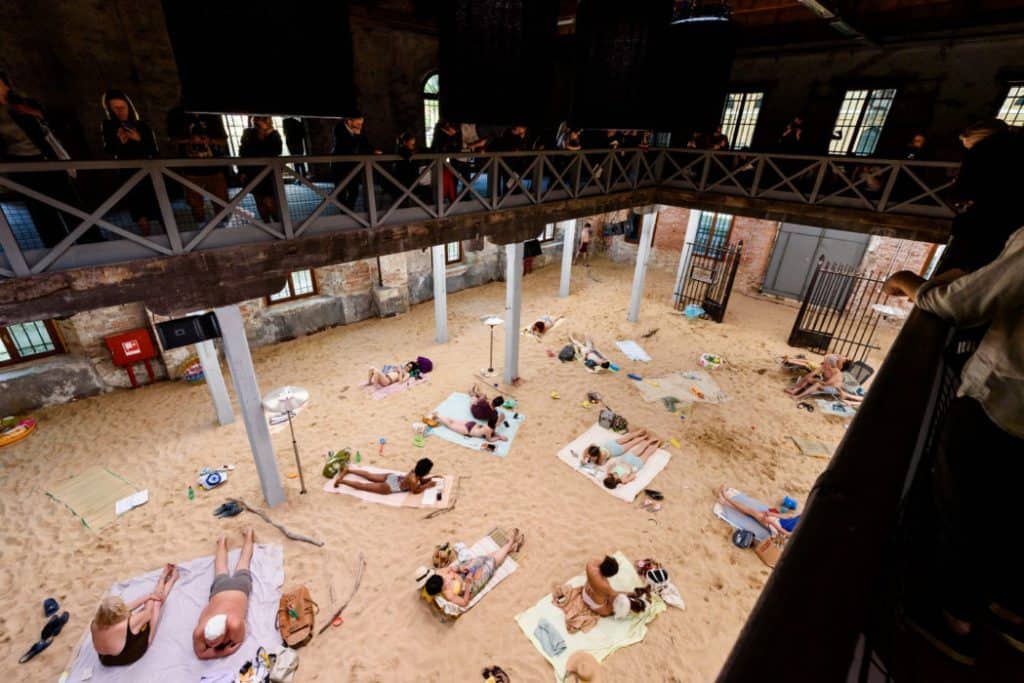 There is also a sense of radical consciousness-raising and reflection on our most pressing global and social concerns adopted by other female voices in Venice, such as Laure Provost in the French pavilion. Deep See Blue Surrounding You is a carnivalesque and mythological rampage through the primordial, plastic detritus and explores both the sensory divide and proximity between the animal and human worlds. Or the clever and subtle address to our relationship with queerness in Charlotte Prodger’s film SaF05 in the Scottish pavilion, which tracks a maned lioness—considered a gender bending "anomaly" in the animal kingdom—which becomes a cipher for non-heteronormative experiences and our attempts to classify and contain that which we cannot understand.

Of course, all of this boldness, urgency, and commitment to exploring the politics of this moment was reflected in the winner of the Golden Lion. The coveted prize was awarded to the Lithuanian pavilion and the three women artists (Rugilė Barzdžiukaitė, Vaiva Grainytė and Lina Lapelytė) who produced Sun and Sea (Marina). The artificial beach and contemporary opera performance draws attention to apathy in the face of environmental crisis. 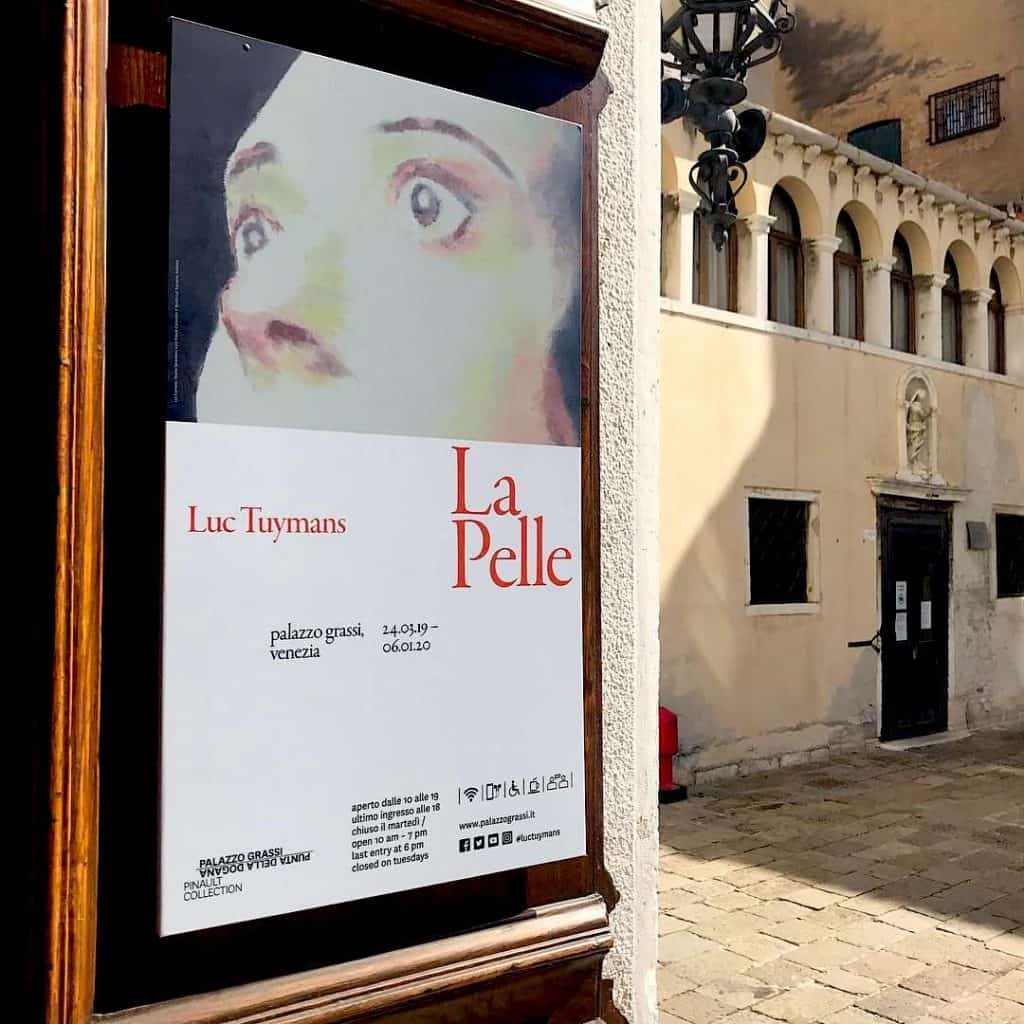 A Question of Marketing

But even if this is the case, coverage of this year’s Biennale and the promotion of key exhibitions that define the season all continue to privilege male artists. Step off the plane at Marco Polo and you will be greeted by posters all extolling the achievements of men. It is Arshile Gorky whose show at Ca’ Pesaro is emblazoned onto the side of many a vaporetto coursing through the canal. It is the posters for Luc Tuymans' show at Palazzo Grassi that shout loudly from billboards at the airport. It is publicity for the most notoriously outspoken woman hater of them all, Georg Baselitz, and his exhibition at Gallerie dell’Accademia that commands a presence in the city's prominent advertising spaces.

Indeed, despite the encouraging numbers and contributions by women artists in Venice this year, the old mythologies of the male-genius artist are still casting their spell, while the visibility of women’s work must be teased out.

Dive deeper into the world of women, art, and more this summer with our courses in London and New York. Learn more.