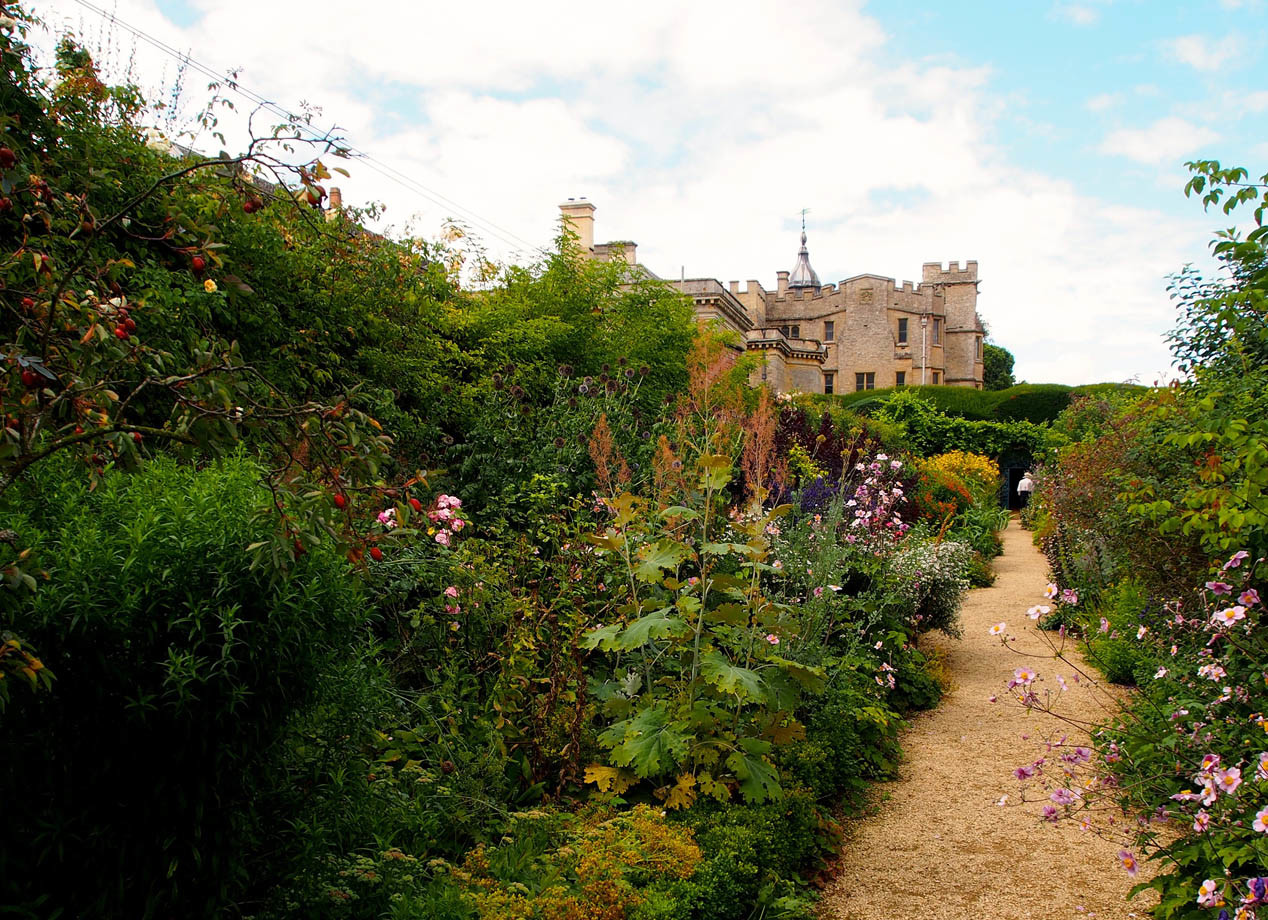 To celebrate the extraordinary variety of the English country house, we asked our Short Courses faculty to tell us about their favorite country houses.

No matter how many pictures you may have seen before-hand, nothing quite prepares you for the sheer immensity of Blenheim Palace. A masterpiece of the short-lived English Baroque, it was originally intended as a gift from a grateful nation to John Churchill, 1st Duke of Marlborough, for leading his troops to victory against the French in 1704. Surprisingly, the architect, Sir John Vanbrugh, had received no formal training and was far better known during his lifetime as a popular playwright. His flair for dramatic effects informs every aspect of Blenheim, which is the only non-royal, non-episcopal palace in the British Isles.

Were a child to draw a picture of an English country house, they might well draw Basildon Park. This perfectly-proportioned Palladian mansion was built between 1776 and 1783 to designs by John Carr. It had a troubled history, changing hands many times over the years, and verging perilously close to destruction on more than one occasion. When things were at their bleakest in the aftermath of World War II, Basildon was acquired by Lord and Lady Iliffe, who set about a painstaking program of restoration and refurbishment. Boasting exquisitely refined Neoclassical interiors and a wealth of stunning artworks, the house is now owned by the National Trust.

Belton House has something for everybody. The finest Restoration house in England, it also boasts eighteenth-century interiors by James Wyatt, a magnificent nineteenth-century portrait by Leighton and a so-called ‘Windsor Bedroom’ which was slept in by both Edward VIII and his nephew, the present Prince of Wales. Belton appears in the legendary BBC adaptation of Jane Austen’s Pride and Prejudice as Rosings Park, the home of the formidable Lady Catherine de Bourgh.

Chastleton is the sleeping beauty among the country houses of England. Built in the early seventeenth century, it passed through successive generations of the same family who, as their fortunes declined, found themselves unable to make changes to their beautiful Jacobean mansion. As a result, it remained a sort of time-capsule, far removed from the hectic pace of modern life. Visitors on a warm summer’s day will find the gardens buzzing with bees and drowsy with the scent of roses and lavender. It is believed that the rules of croquet, that most genteel of sports, were first codified on the lawns at Chastleton during the mid-1860s.

In its heyday, Kelmscott was not the home of a great aristocrat but of an artist and a visionary. William Morris first set eyes on the Manor in 1871 and so was delighted by this 'loveliest haunt of ancient peace' that he immediately signed a joint lease with his friend, the celebrated Pre-Raphaelite painter Dante Gabriel Rossetti. A ‘ground zero’ of sorts for the Arts and Crafts movement, Kelmscott is adorned with the handmade furniture and richly patterned, lovingly stitched textiles so beloved of Morris and his adherents.

Immerse yourself in the art world with one of our day or evening Short Courses in London.