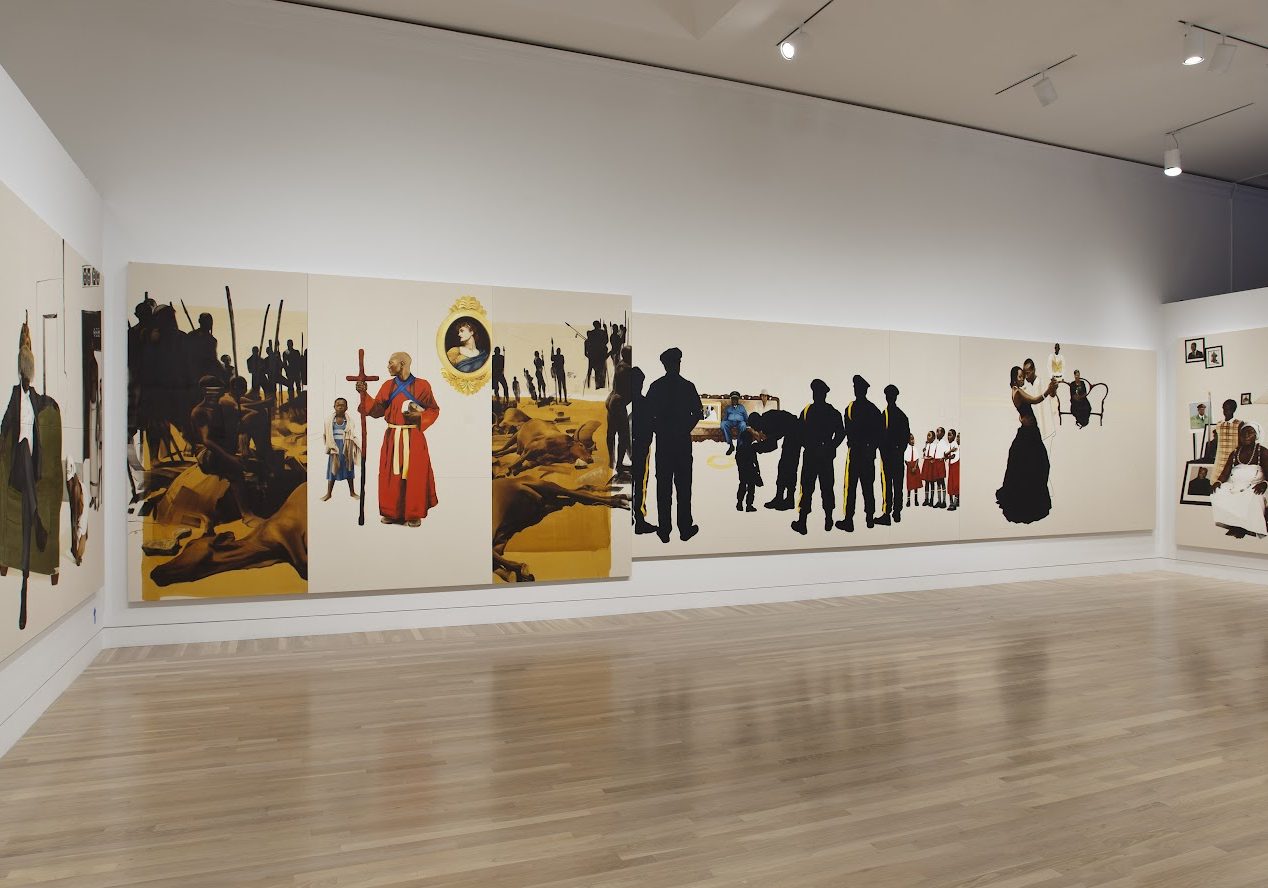 Before the 1990s there were only 50; now there are over 300 art fairs and biennials taking place on an almost daily basis around the world. A major shift that has accordingly sent ripples through the many layers of the multifaceted, global art industry. In a recent panel discussion at our LA campus we brought together two of the most well-known ‘curator/producers,’ Bettina Korek, Executive Director of Frieze Los Angeles, and Anne Ellegood, Senior Curator at The Hammer Museum, to get their firsthand thoughts on the current landscape of the large scale, event-focused art world and on what the future holds.

Why the growth in Art Fairs and Biennials around the globe?

Since the first biennial launched in Venice in 1895 and the first art fair in Cologne in the 20th century, there has been an exponential proliferation of both platforms in all corners of the globe. Yes, but why? Many cities now look to the format of the art biennial as a means to rebrand their image to one associated with culture and the arts, and to entice more people from around the world to come for a visit. The art biennial has thus become a sort of engine for tourism. Art Fairs, on the other hand, launched as a means to inject some excitement into the gallery scene—a bit of the competitive spirit and sense of exigency normally reserved for art auctions. The format of the art fair provides attendees with many different options to choose from but also encourages snap decisions to acquire a work before another fellow art-fair-goer beats you to it. As a result, according to the research conducted by the Art Basel Art Market Report, most galleries now conduct about 40-50% of their sales at art fairs.

For those doing the art circuit, with this many art fairs and biennials now taking place around the globe, this could mean travel to a major art event for 50 weeks out of the year. Naturally, fatigue and disinterest are the inevitable outcome for those working in the art world. Is it still all worth it? Anne advises that art fairs and biennials should still be seen as an effective means to becoming well informed about contemporary art if you’re new to the scene or, if you’re a seasoned curator or collector, to find gems amongst the many offerings. Additionally, in recent years, art fairs have responded by slowly reinvigorating the format by introducing separate curated sections to offer a respite from the traditional model. For Bettina, the most special aspect of the art fair platform—as the one propagated by Frieze—is the sense of an international art community it encourages. The people that are brought together around the world as well as the opportunities for collaboration, for information sharing, and for relationship-building all make it a worthy endeavor.

Despite the fatigue that might be experienced by those working in the art world, art fairs and biennials have been, and continue to be, a runaway hit with audiences around the globe. What are some of the benefits the popularity brings with it? “Part of what an art fair does is it brings the world to one place,” says Bettina. The landscape of contemporary art is a vast one and art fairs, by consolidating work in one location at a time, make it a very enriching yet still a very accessible experience for the thousands that visit. Anne remarks that the best art fairs and biennials allow audiences to engage with the local culture and get to know the context—whether it is in Berlin, Istanbul, or the recent newcomer to the scene, Riga. When it comes to the dealer side of the equation, the shift of sale transactions from the brick and mortar locations to art fairs has allowed galleries to have a more experimental and curatorial approach to the programs they offer in their physical spaces. And last, but not least, artists have also benefited by not only having an expanded audience for their work but also in the support they receive for Biennial-specific commissions. Knowing that they have the resources and the backing of large institutions, such as the Hammer Museum in Los Angeles—the location of the highly successful “Made in LA” biennial—has allowed artists to undertake more experimental, large-scale projects.

What does the future hold?

If we look at the two models produced in LA—the “Made in LA” art biennial and the upcoming, much-anticipated Frieze Los Angeles—there is an opportunity to use both, the biennial and art fair platforms as a means to do something different for the art world, bringing in an expanded audience. In the case of “Made in LA” that difference is the focus on—and the resulting support of—the local LA art scene and specifically its emerging artists. This more focused approach also allows the curators to form a deeper relationship with the artists invited to participate, nurturing their production. And judging by the lines around the block seen on opening and closing days of the most recent iteration of “Made in LA,” the approach is undoubtedly resonating with audiences. In the case of the much-anticipated Frieze Los Angeles, which is taking place on the grounds of the famed Paramount Studios in February 2019 and seeks to be a bridge not only to the local art scene but also to the film industry, there is an opportunity to further the connection between the art world and the more popular culture disciplines, bringing art in from the periphery.

Featured image: Installation view of Meleko Mokgosi at Made in LA, 2012.

Conquer the art world with our Master's programs in London, New York, and Los Angeles.