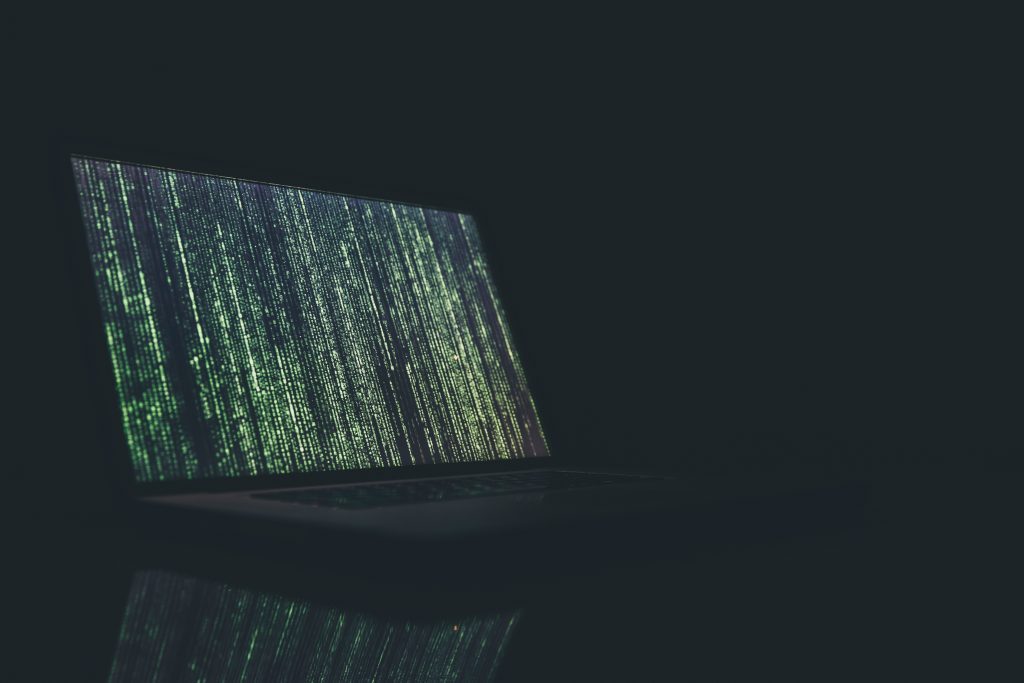 With the launch of The Metaversity for Creative Business Leaders and MA electives at Sotheby’s Institute of Art covering Blockchain, Cryptocurrencies and NFTs, alumna Corinne Moshy '18, shares her experience and insight into the future of the art world.

Corinne Moshy’s art world experience began after studying art history as an undergraduate and working for a contemporary art gallery and public museum during those college years. She went on to pursue an MA at Sotheby’s Institute of Art-London and graduated in 2018 from the Art Business program where she researched the monetary effect of NFTs on artists and collectors. After Sotheby’s Institute, Moshy entered the crypto space, specifically looking at the arts and collectibles asset class. She currently leads marketing at Blockworks – a crypto media company that is working on organizing an NFT gallery and custom NFTs for Permissionless, an event the company is hosting. In her free time, Moshy works with the Foundation of Art and Blockchain, a non-profit organization that supports artists working at the intersection of art and blockchain.

Moshy’s interest in art and tech emerged during her undergraduate experience working with museums and galleries, particularly as she saw “how outdated the systems and standards were”. An important project that influenced her during this time was Maecenas, which attempted to fractionalize art museums – giving both liquidity to the museum and allowing the public partial ownership in the art. Moshy saw this as a “brilliant” and valuable solution to the “outdated systems” she mentioned. This perspective, and the influences of Maecenas, led Moshy to inquire and examine further into the innovative potential of crypto and blockchain in the world of art.

Today, Moshy’s work at crypto media company Blockworks puts her at the forefront of the art and tech industry. The industry has evolved exponentially within the last few years and Moshy cites this growth and progress to be incredibly exciting. She asserts [within the art and tech space] that “it’s not just a group of ragtag believers… it’s the world’s largest financial institutions, the most powerful governments, the oldest auction houses”. In other words, the art and tech space is becoming more influential and gaining more traction as the world’s institutions and investors begin embracing the integration of art and tech. Moshy notes that the most important aspect about working in this progressive and rapidly growing industry is to “leave [your] ego at the door” – which means to be “willing to hear new ideas and be wrong”. Moshy originally came from a traditional art background and had strong convictions about the good and bad in the art industry and, through her experiences in the art and tech space, she learned the necessity of stepping out of her “intellectual comfort zone”. This, along with staying open minded to new ideas, has been crucial to her success in the art and tech industry.

Looking specifically at how NFTs have evolved in the last few years, Moshy examines the influence of counter culture associated with the growth of NFTs. Counter culture groups that bought and supported NFTs in the beginning did so simply because it was not mainstream. This is how NFTs gained initial traction within the art market, and the popularity with counter culture groups “continues to grow until the line between counterculture and mainstream blur[s]” – and then NFTs are able to gain a strong foothold within the market. The NFT market is already becoming more stable and structured as institutions, governments, and investors are exploring the market. Moshy attributes the massive growth of the NFT market to the low barriers of entry, since “anyone with access to WiFi can participate”.

Moshy believes that NFTs have secured a permanent place in the art market. As hype around NFTs will fluctuate, it doesn’t change the fact that there are enough serious investors within the market to render it quite stable. Moshy questions how NFTs will play a role in provenance – will the art market ever use blockchain technology to create and store providence records on NFTs? Despite the considerable efficiency of this process, Moshy suspects the market will reject it on the grounds that too many middle men would become unneeded. Moshy believes that this question could potentially have the largest financial impact on the art market in the years to come.