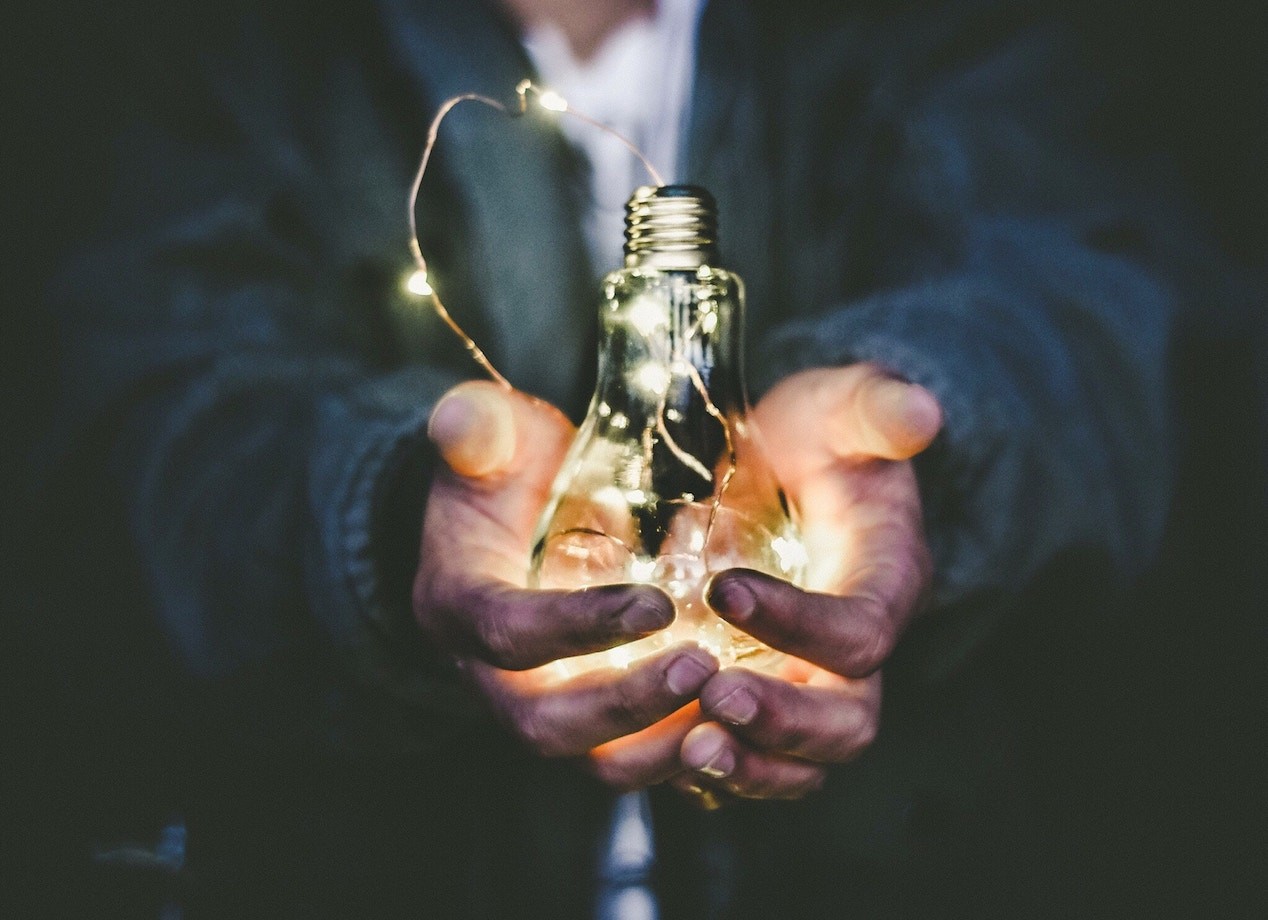 Faculty Roxanna Zarnegar's list of art world entrepreneurs you should know is below. Discover Sotheby’s Institute of Art’s network of alumni entrepreneurs, including co-founder of Canvas, Josh Campbell, founders of The Chimney Clara Darrason and Jennifer Houdrouge named on Brooklyn 100 Influencers list for their Bushwick gallery space, and more.

In 1919, Walter Gropius founded The Bauhaus, a school with a radical mission to reimagine the material world through the fusion of art, manufacturing, design and business. The Bauhaus was created to enable German factories to innovate and better market products, just as the British and French had in the 1800s. The school’s curriculum immersed students into a world of creative thinking by integrating the fundamentals of art, design, and manufacturing into unified lectures and workshops. Bauhaus eventually evolved into a movement, which is still present today. Elements of the movement can be seen in today’s institutions (such as Sotheby’s Institute) and in today’s art world leaders (such as the ones listed in our 2017 edition of Art World Entrepreneurs You Should Know).

The criteria I used to select these 11 individuals and their endeavors are simple and deeply based on five critical pillars inspired by the Bauhaus Movement: 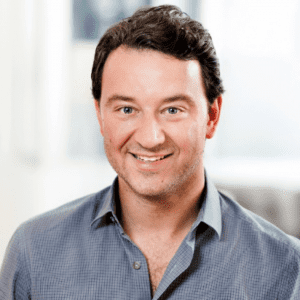 Adam Fields has been active in the arts and cultural space. In January 2010, he became a founding member of what he coins as “Art Tech movement 1.0.” Adam held the role of Vice President at artspace.com and early art + tech startup which was quickly acquired by Leon Black, Phaidon. Adam, without hesitation, jumped into the Founder/CEO seat and launched Arta. Arta’s unique online platform has evolved from an art world shipping “must have” to an ecosystem of shipping tools for all high-end collectibles. Since 2014, Adam and his team have expanded to London and currently facilitate thousands of shipments for the art and luxury world across 45 countries. 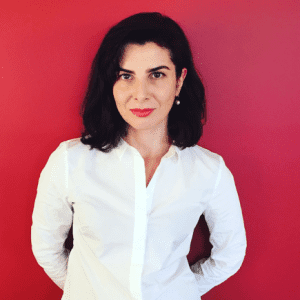 Elena Zavelev has been successfully developing educational programming since 2009. She started her art world journey at Skate’s Art Market Research where she organized international art business conferences and created online education courses. Elena then began exploring the tech + art space at Collectrium (Christie’s), a cloud-based collection management software company. In 2017, Elena launched New Art Academy—an innovative approach in fusing continuing education and a panel of experts all within roaming event spaces around New York City. Elena has currently developed a strategic partnership with Forbes to take her concept to a larger audience and spotlight the art markets most innovative thought leaders; focused on blockchain and other ground breaking technology. 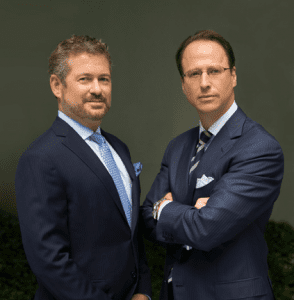 Jeff Rabin and Michael Plummer worked together at Christie’s which ultimately led them to Co-Founding Artvest Partners LLC, an art advisory firm that counsels private clients, museums, foundations, and Fortune 500 companies on valuations, market projections, acquisitions, dispositions, and business strategies related to art. From mid 2015 to early 2016, Messrs. Plummer and Rabin originated, structured and closed a joint venture with TEFAF Maastricht to bring the venerable art fair to New York twice each calendar year replacing both Spring Masters New York in May and the Haughton International Show in the fall. TEFAF New York takes place at the Park Avenue Armory and encompasses the Drill Hall and all the historic period rooms on the first and second floors of the 19th century building. The New York Fair has been called the most beautifully designed fair and “Le Tout Manhattan” by Architectural Digest. TEFAF New York Spring and TEFAF New York Fall each host over 90 of the world’s top art dealers. The two new fairs have been called “game changers” in the Art Fair landscape of North America. 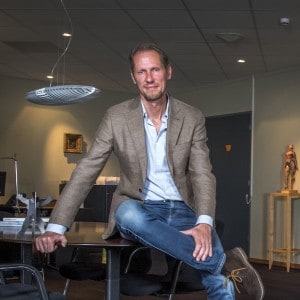 Hizkia Van Kralingen’s grandfather started a removal business in 1926. Hizkia’s father took over and expanded the business into an art transport firm where Hizkia spent most of his childhood working and learning about art. In 1990, Hizkia went out on his own and started a one man art transport business, using vans to move paintings to/from galleries and fairs. In 1994, he was approached by the Gemeentemuseum in The Hague to re-imagine and innovate the wooden art shipping crate. Hizkia being an avid surfer, reconstructed the concept of his surfboard “the turtle” into a art shipping crate now a game changer known as the Turtle Crate. The crate is a low-cost reusable art shipping crate widely used for the most valuable works across cities and continents. By 2014, his art logistics company opened a 12,000 sqm advanced warehouse facilitating museums, private collectors and galleries. 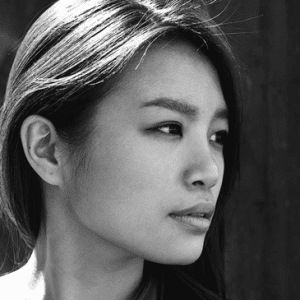 The moniker “Red” comes from her name “Hong” which sounds like the word ”Red” in Mandarin. Seven years ago, Red moved to Shanghai to work as an architect. Inspired by her surroundings and her grandparents history she began to think beyond her trade and explored her creativity by building art installations. The affordable bulk materials available in the Shanghai markets gave her the motivation to create installations and document them on video which she posted on social media platforms. Since then “Red” has been commissioned by clients such as Facebook (Singapore), Gucci, Chase (US), Jackie Chan (Beijing) and the Mandarin Oriental (Macau), and exhibited pieces at the World Economic Forum (Davos), Anchorage Museum (Alaska), and at Design Miami. Red will continue to use social media as her “borderless gallery”. You will find her in the coming seasons working on projects in Hong Kong and San Francisco. 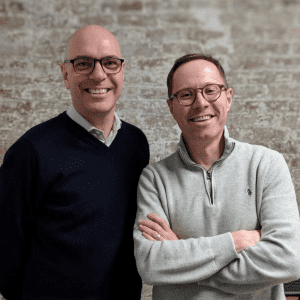 Ted MacLean and Will Medford are changing the game in fine arts logistics, handling and storage. These two Iron Mountain executives are the driving force behind the company's latest acquisitions of leading art storage and services companies, Crozier Fine Arts and Artex—which creates the first truly national player while powering these client-focused organizations with the scale, capability and capital of a Fortune 1000 company. Building upon Iron Mountain’s 65 year dedication to keeping customers’ physical information and digital data safe and secure, they’re translating this “passion to protect,” and the core competencies on which the company has built their business, to guarding countless cultural treasures and collective memories for individuals and institutions. MacLean and Medford see unlimited opportunities to protect and preserve the intrinsic and financial value of these assets—and to make them available for owners, the general public and future generations. And, they’re bringing together solutions that meet the current and future needs of customers in media, entertainment and the arts, while reimagining how digital solutions will transform these businesses and improve client interactions. 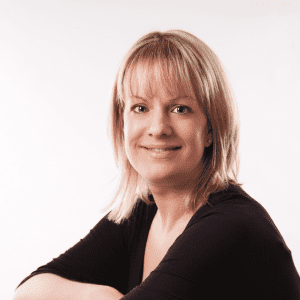 Louise worked as Head of Sales for The Art Newspaper in London. In 2014, she founded her events business, launching The Art Business Conference in London. The annual conference was established as a thought leadership and education platform for art market professionals and also launched in New York in 2017. The conferences are now attended by more than 630 delegates, representing over 350 global art organizations including dealers, galleries, auction houses, art advisors, family offices, wealth managers, private foundations, museums and collectors. Louise has plans to expand the conference to Asia in the near future. 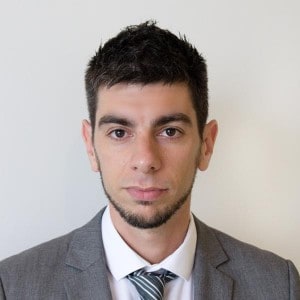 Marcelo has a background in Engineering and Information Systems and extensive experience in areas of digital innovation and financial technology. He is well versed in technical architecture and management skills. Marcelo García Casil is the Founder and CEO of Maecenas, a platform that seeks to revolutionize the art market by letting everyone invest in fractions of works of fine art created by blue chip artists like Picasso, Monet, Warhol; which can then be traded in a blockchain-based exchange platform very much like shares of public companies. With offices in London, Geneva, Singapore and Buenos Aires, Maecenas is set to become a global art investment marketplace that is liquid, transparent and efficient, letting investors worldwide have exposure to art in their portfolio. 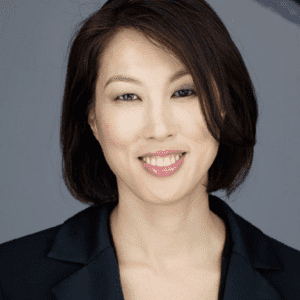 Allis is a Fulbright Scholar and started her career in ecommerce at Ebay in Silicon Valley. When the company expanded into Europe, Allis was sent to Poland to lead the European strategy. She then lead Emerging Markets expansion in Asia; eventually heading all of Asia for the cross border business. After her years of experience with online auctions, Allis saw an opportunity in the market for true collectors and enthusiasts looking for vetted, authentic fine art and antiques. Since taking the helm at Bidsquare, Allis has grown the platform into a trusted, online marketplace through partnering with only reputable brick and mortar auction houses and dealers. Allis is passionate and committed to maintaining the integrity and trust of the experience of buying art.

Get to know Sotheby's Institute of Art's network of alumni entrepreneurs.