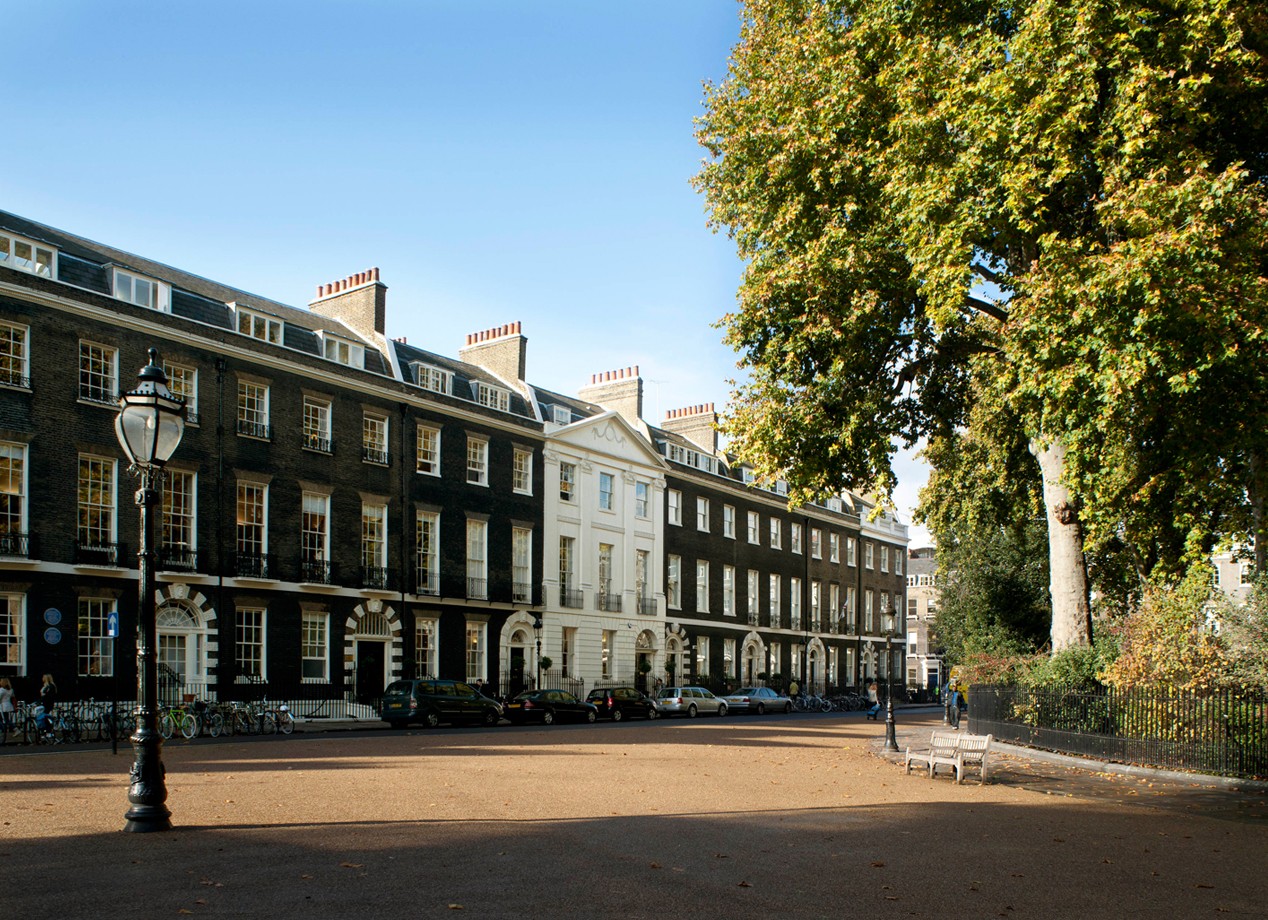 Renée Pfister is an independent art consultant, curator, registrar, collections manager, project manager, lecturer and writer. After more than twenty years of working in the arts in London at Tate, the British Museum, the Science Museum and with the late Sir Anthony Caro, as well as participating in an work-exchange program with New York’s Museum of Modern Art, she decided in 2010 to work independently, establishing her own art consultancy. Since its formation clients have included the German Embassy, the Government Art Collection, Waltham Forest Council, Swan Films, the British Embassy in Paris, the Whitney Museum of American Art, New York, international artists and private collectors. 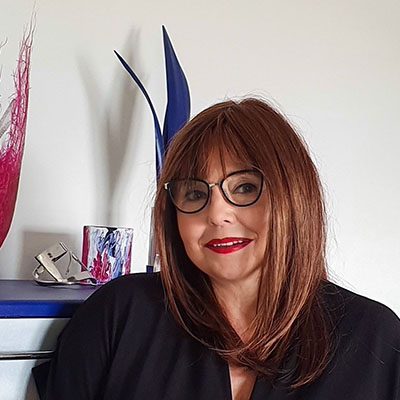