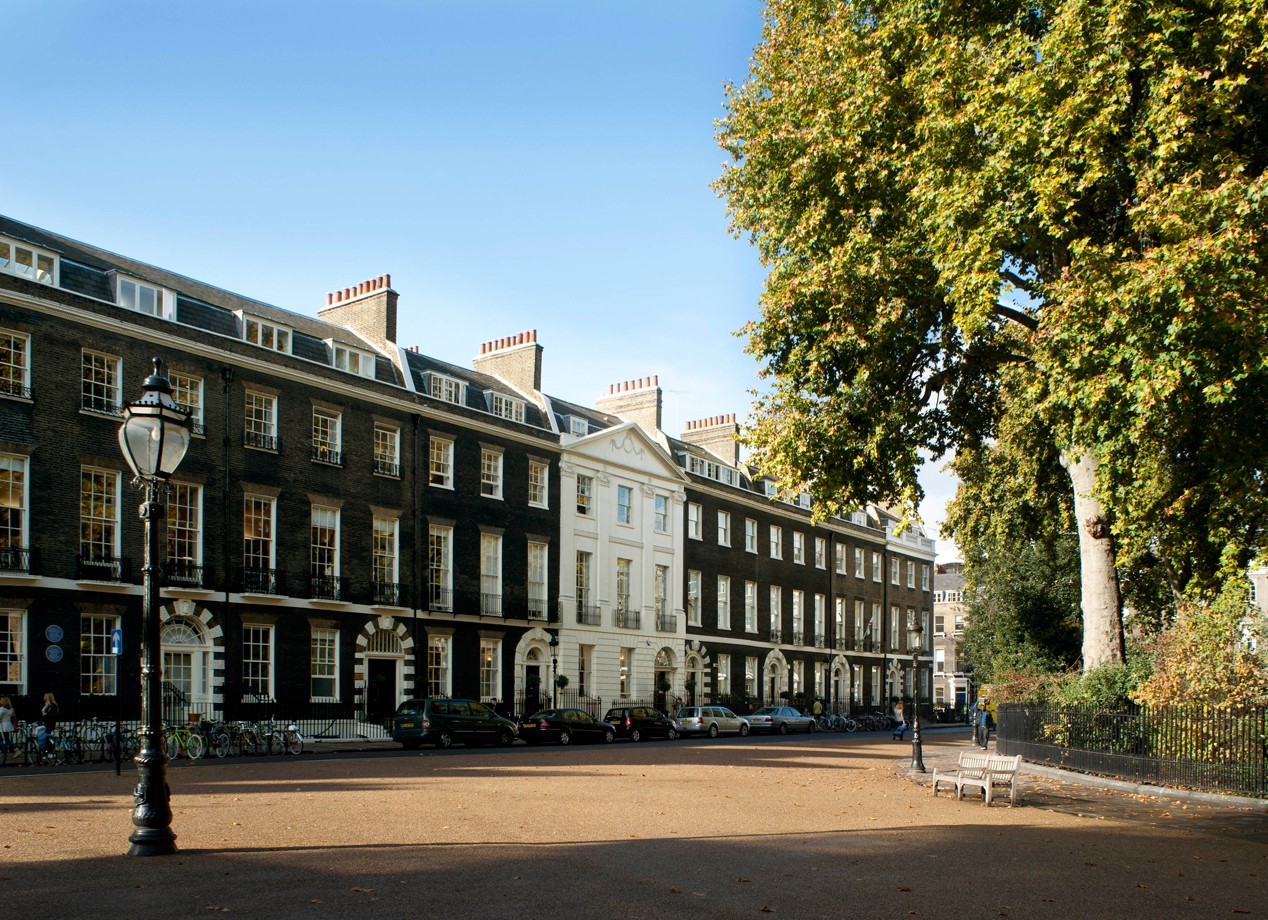 Dr James Hicks is an art historian based in London but raised in central Virginia. After graduating from James Madison University in 2001 Dr Hicks continued his studies at Goldsmiths College and the University of Hertfordshire where he gained his PhD. His areas of interest and lecturing experience include British art history as well as European and American cultural history. He has worked extensively with leading London museums such as the Tate Modern, Tate Britain and the National Portrait Gallery, as well as at several American universities’ Semester in London programs in addition to Sotheby’s Institute of Art. 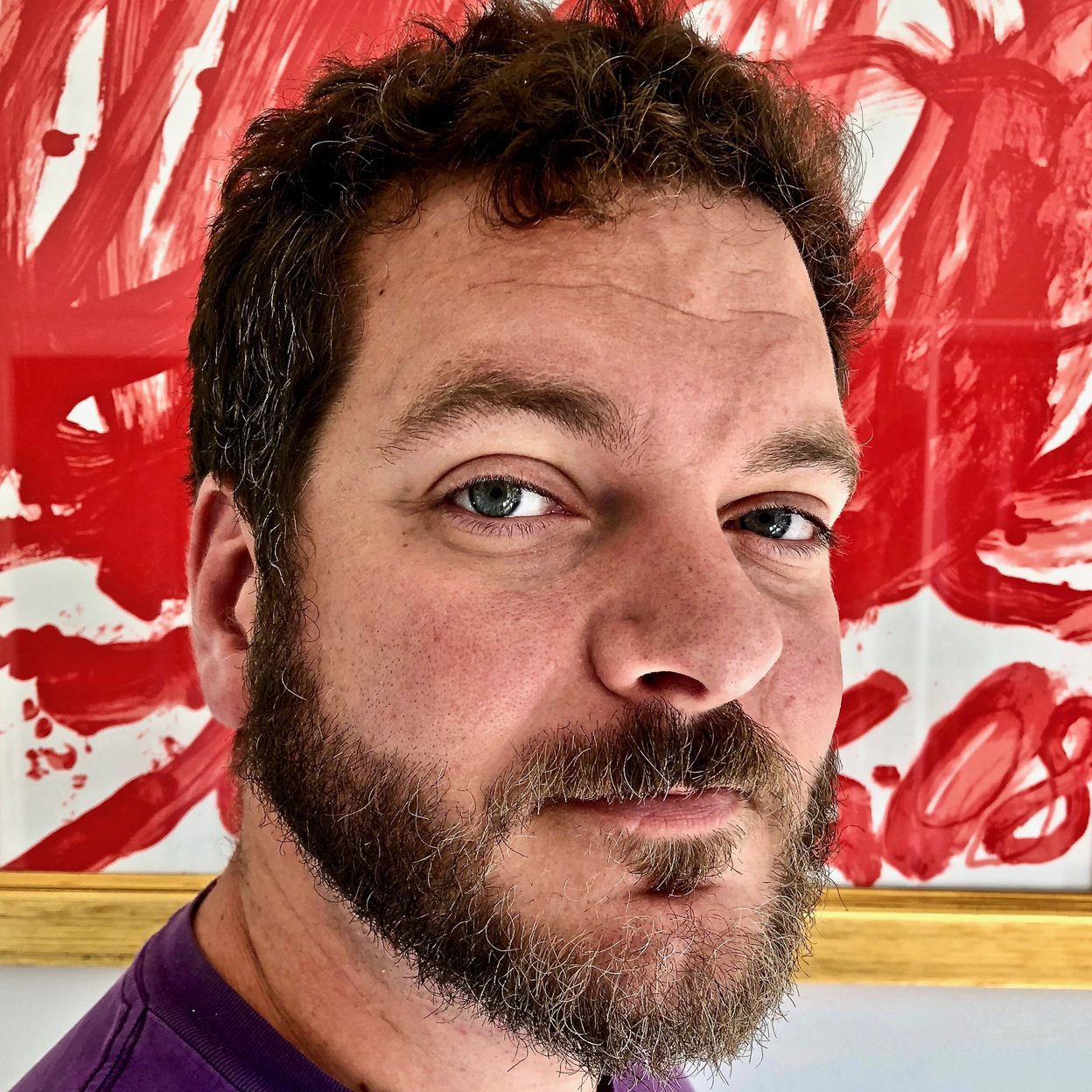