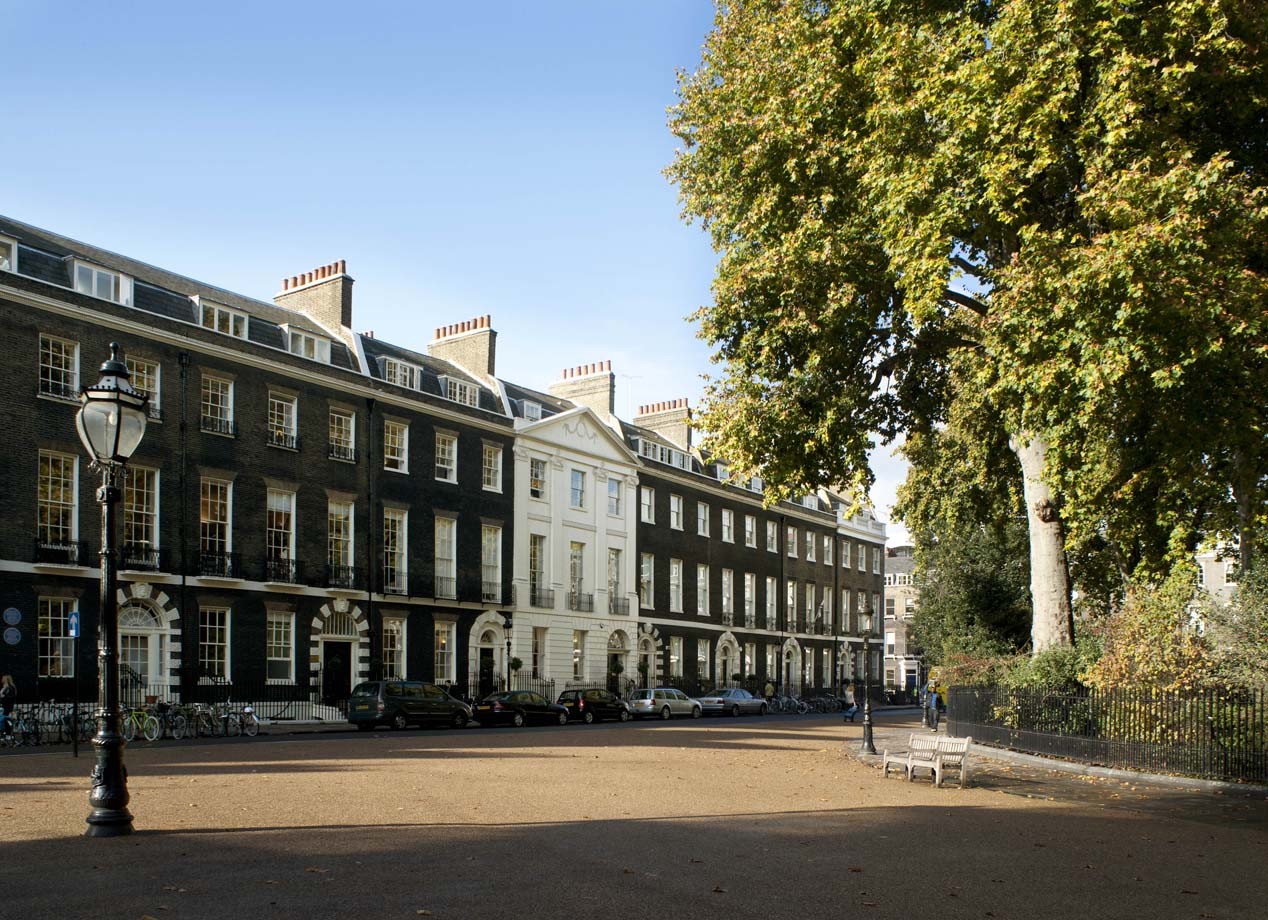 Louise Wilson is an artistic collaborator with her twin sibling, Jane. Training at different UK art colleges, they submitted the same (collaborative) body of work for their undergraduate degrees, featuring a staged double suicide. For their MA, they studied together at Goldsmith’s, graduating at the time of YBAs and sometimes showing with them. The Wilsons won the Barclays Young Artist Award in 1993 and were nominated in 1999 for the Turner Prize (for their show Gamma at the Lisson Gallery in London). They work in film, photography and sculpture, creating large-format multi-screen projections, series of still images, and three-dimensional installations, frequently with symbolic architecture, and voyeurism, as central themes. Much of their work includes a performative element. J.G. Ballard’s ‘architecture of death’ encompasses, in their work, abandoned Cold War sites such as World War II Atlantic Wall bunkers, H-bomb test laboratories, the headquarters of the Stasi and the United States Air Force base at Greenham Common. The viewer’s fascination with probing forbidden spaces is often accompanied with a pervading sense of dread. 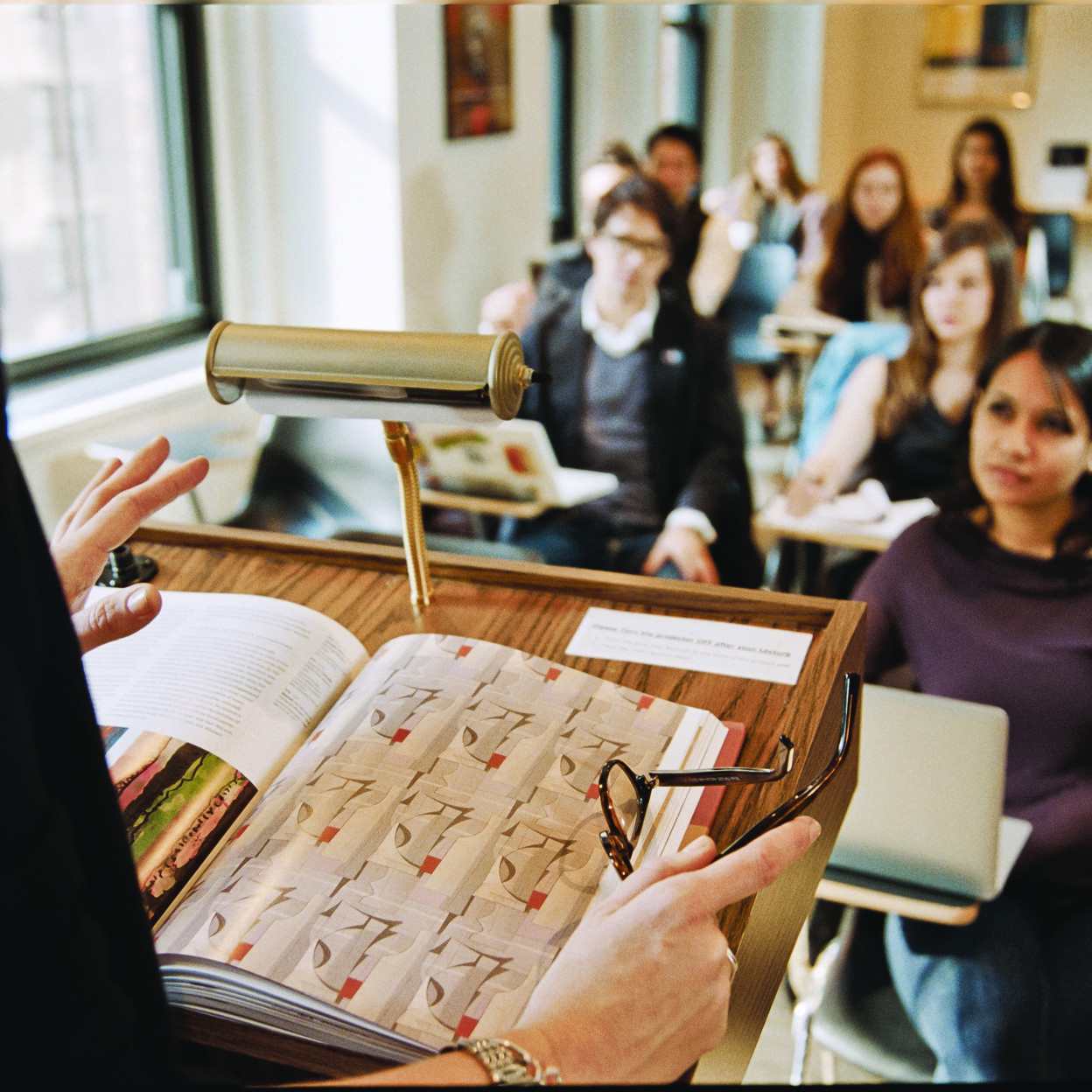