Elizabeth Dee is a cultural entrepreneur, curator, publisher, consultant and producer. She served as co-director of the Luhring Augustine Gallery in New York, before founding her own gallery in 2002, followed by X Initiative in 2008, Independent New York in 2009 and Independent Brussels in 2016. After two decades of dedication to gallery practice through collaborative initiatives, she now runs Independent Art Fairs in New York and Brussels as CEO and co-founder. Independent is the only independently owned and operated art fair corporation in the world operating and evolving with the mission to organize large scale presentations by galleries for galleries. Now in its tenth year, Independent is taking place annually in March in New York and in November in Brussels. Elizabeth regularly lectures on topics of relevance to the field, particularly gallery and fair culture, innovation and the art market--and has been profiled in many international publications, including The Wall Street Journal, Vogue and The New York Times. 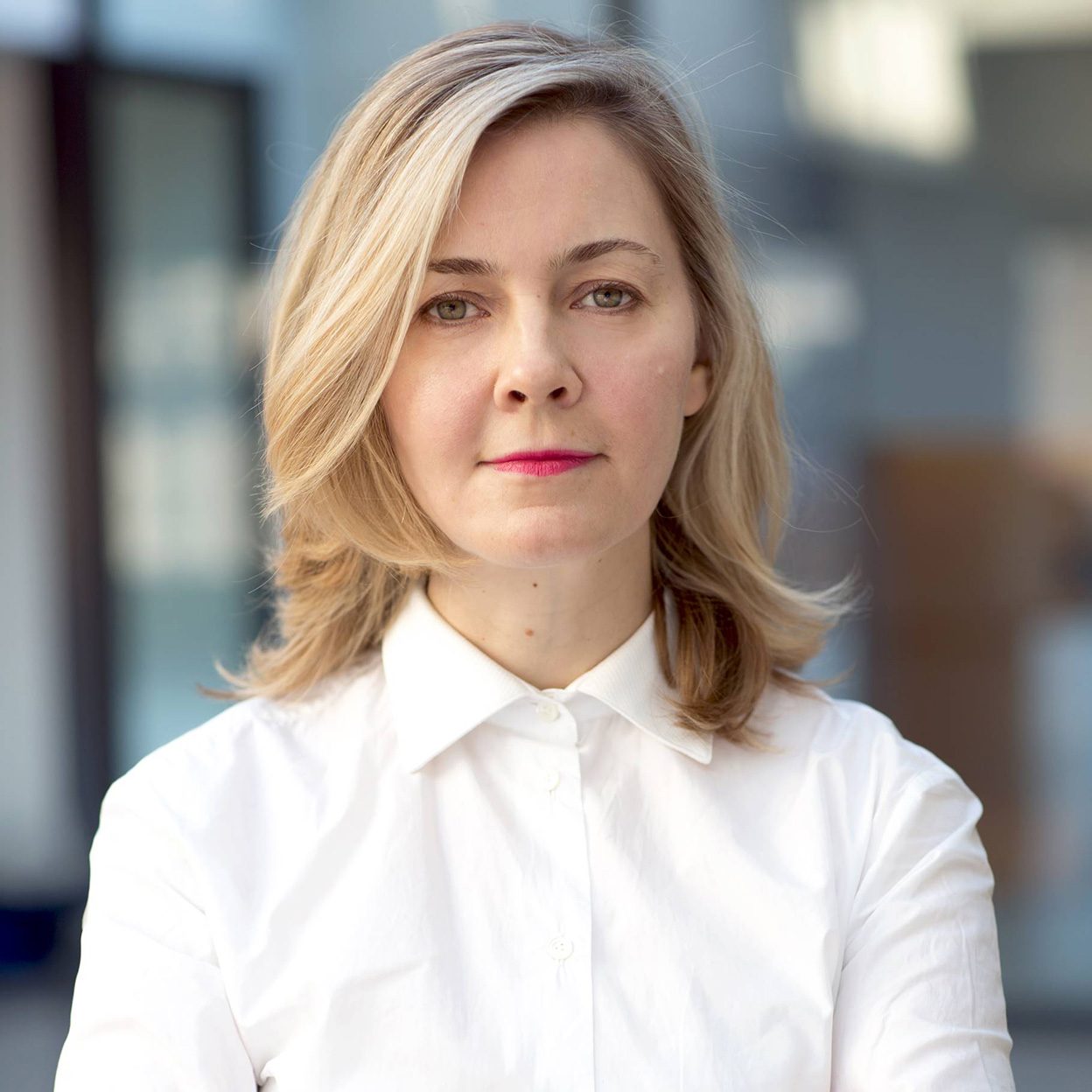