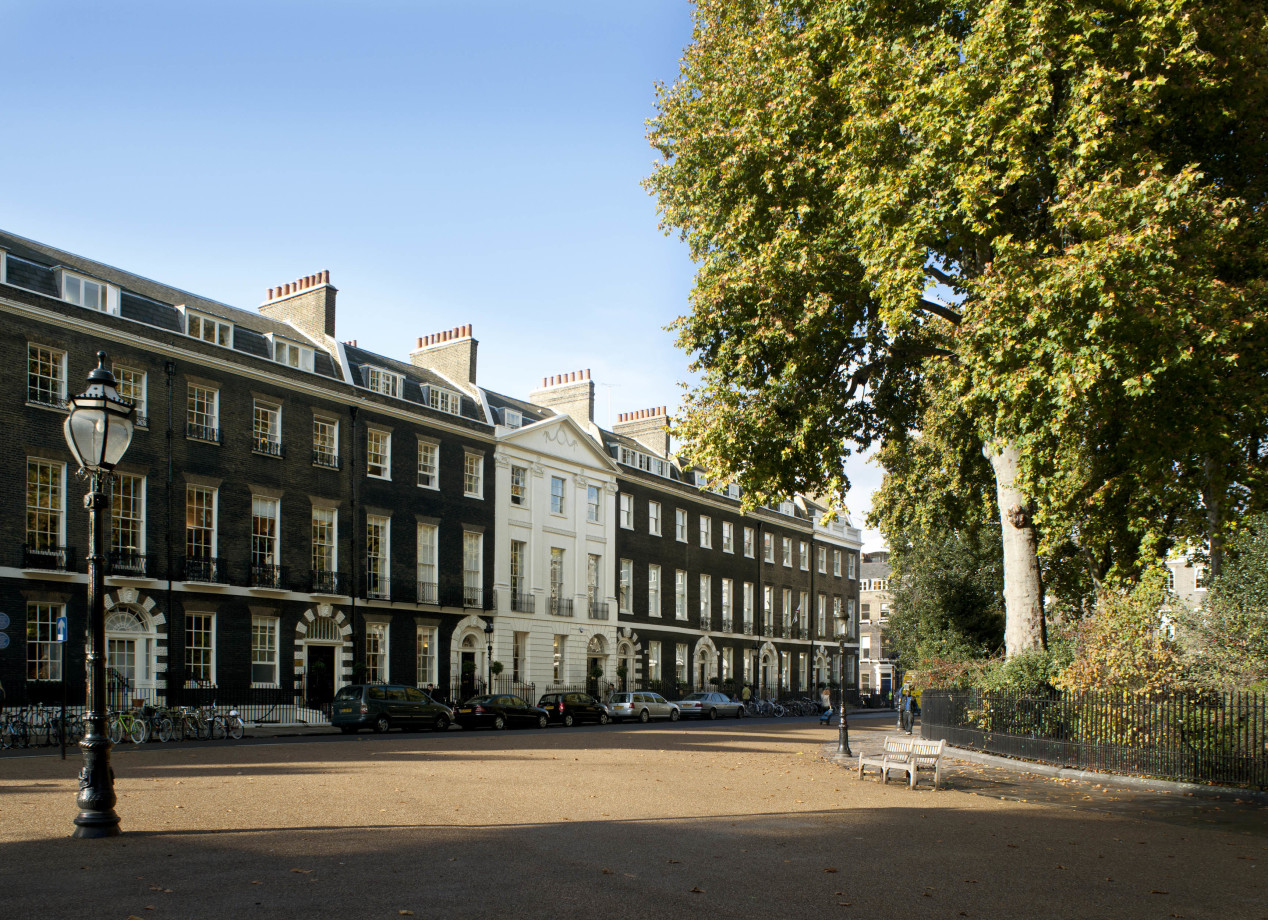 Gilda Williams is an art critic and teaches at Goldsmiths College, University of London. She has guest lectured at universities including the Royal College of Art and Central St Martins. Williams was the Commissioning Editor for Contemporary Art at Phaidon Press, where she commissioned more than fifty books in the 'Contemporary Artists' series. Williams conceived and commissioned Phaidon's 'cream' series of 'biennials-in-a book' and edited the Themes and Movements series of anthologies. Other publications include Vitamin P on contemporary painting; Vitamin Ph on contemporary photography; the monograph Gordon Matta-Clark; The 20th Century Art Book; and many others. Her special area of expertise is the Gothic in contemporary art. Her texts on the Gothic are included in The Gothic World (Routledge, 2013) and Gothic (British Film Institute, 2013). 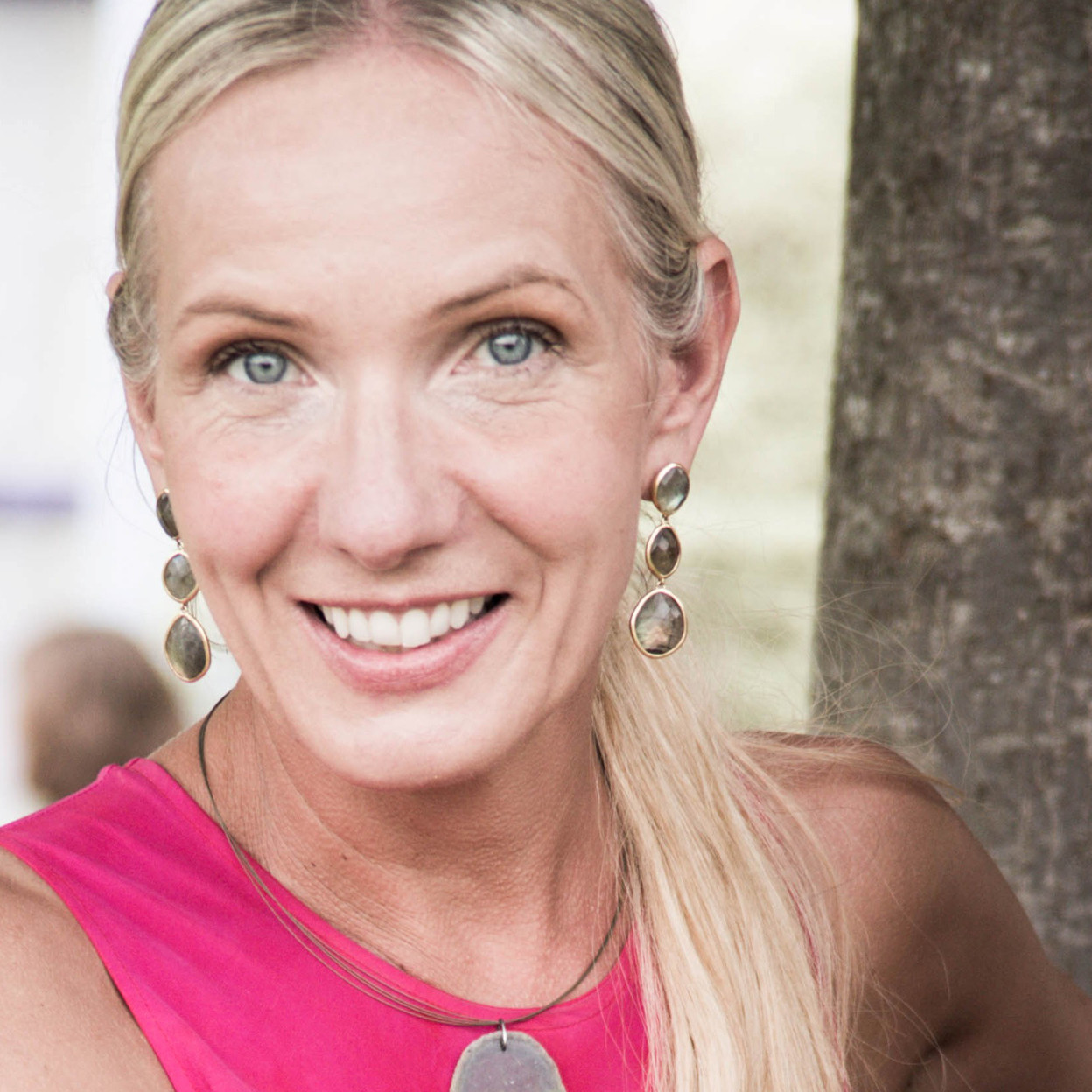