Artists Who Changed the World: Goya 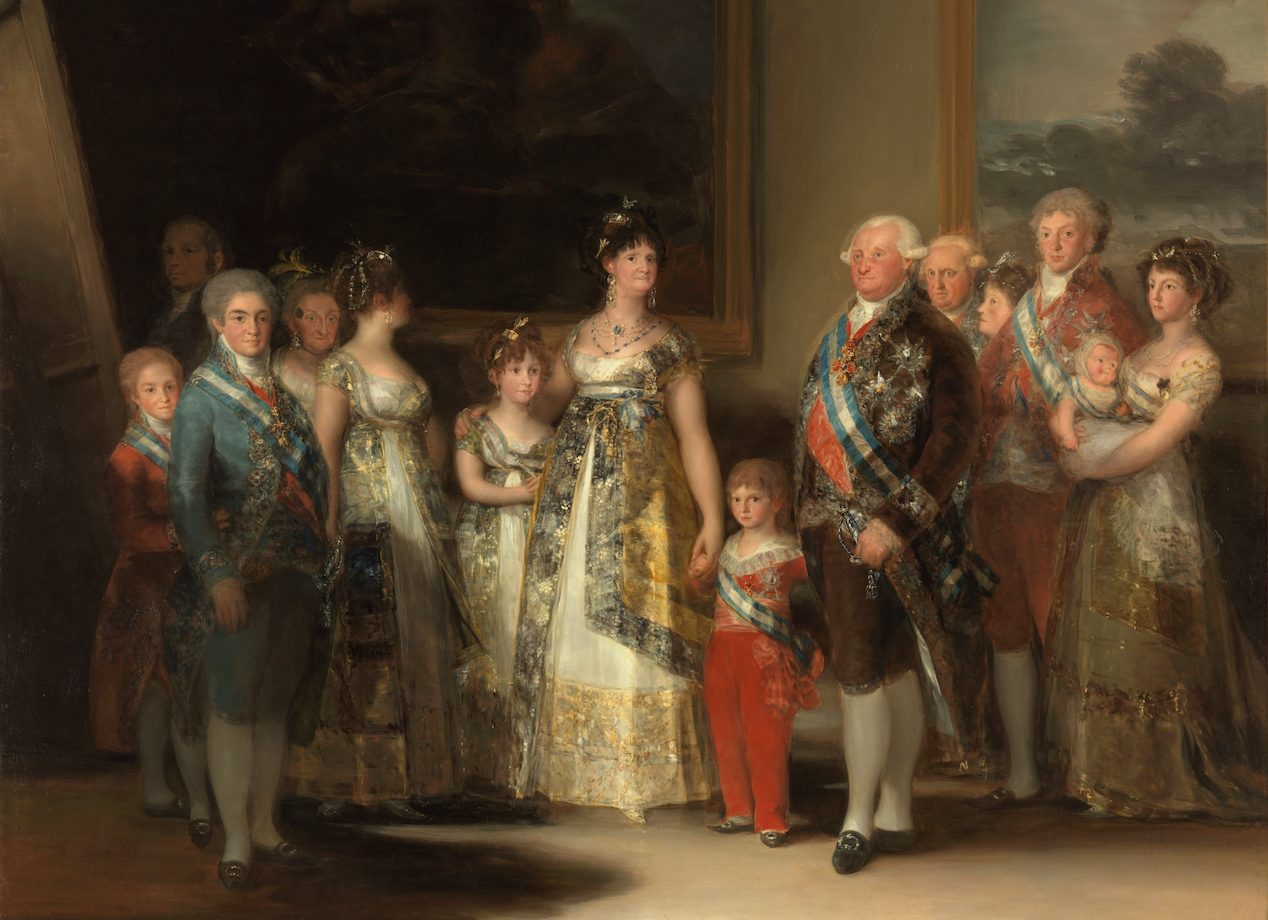 Streamed live and designed specifically to be enjoyed at home, we are delighted to unveil this one-hour lecture delivered by art historian, Dr James Hicks.

Francisco de Goya (1746-1823), along with the British artist J.M.W. Turner is often described as the "last of the Old Masters." Influenced by the Spanish traditions of Diego Velázquez and history of court portraiture, Goya enjoyed royal patronage, the nationalist fervor against Napoleonic conquest and his own scathing indictment of provincial Spanish mores through the prints collected as Los Caprichos. His late Black Paintings helped to establish the new language of romanticism.