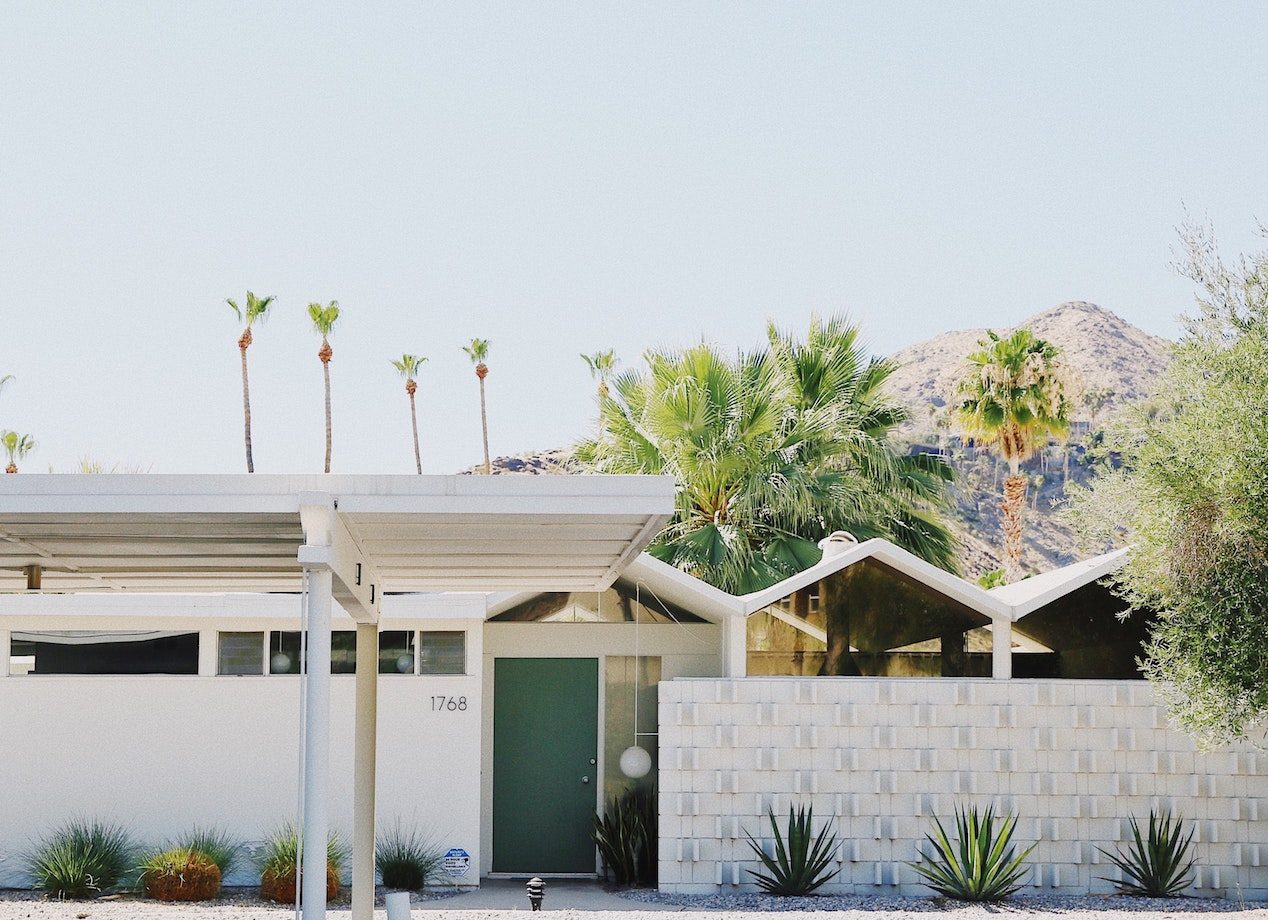 This eight-part course explores the diverse and exciting interiors, furniture and objects of the post-war international modernist period between 1940 and 1965.

In the aftermath of World War II, and against the backdrop of Cold War politics, design assumed an important role in the reconstruction of economies and national identities. Governments, companies, and individuals sought to promote modern design to a public which had suffered privations and rationing since the Depression of the 1930s. New materials and processes, original forms, and inventive imagery offered the possibility of a brighter future for all and fueled the optimism of the age. In this course, overview lectures examine this period thematically and contextually and are balanced by case studies. Contemporary collecting, dealing, and the interiors market for Mid-century Modern design are all important aspects of the course.

This course will appeal to collectors, interior designers, dealers, and design enthusiasts.

This Intensive Course consists of live-streamed lectures and discussions. Recordings of the live sessions are accessible anytime during the course via our online learning platform, Canvas.