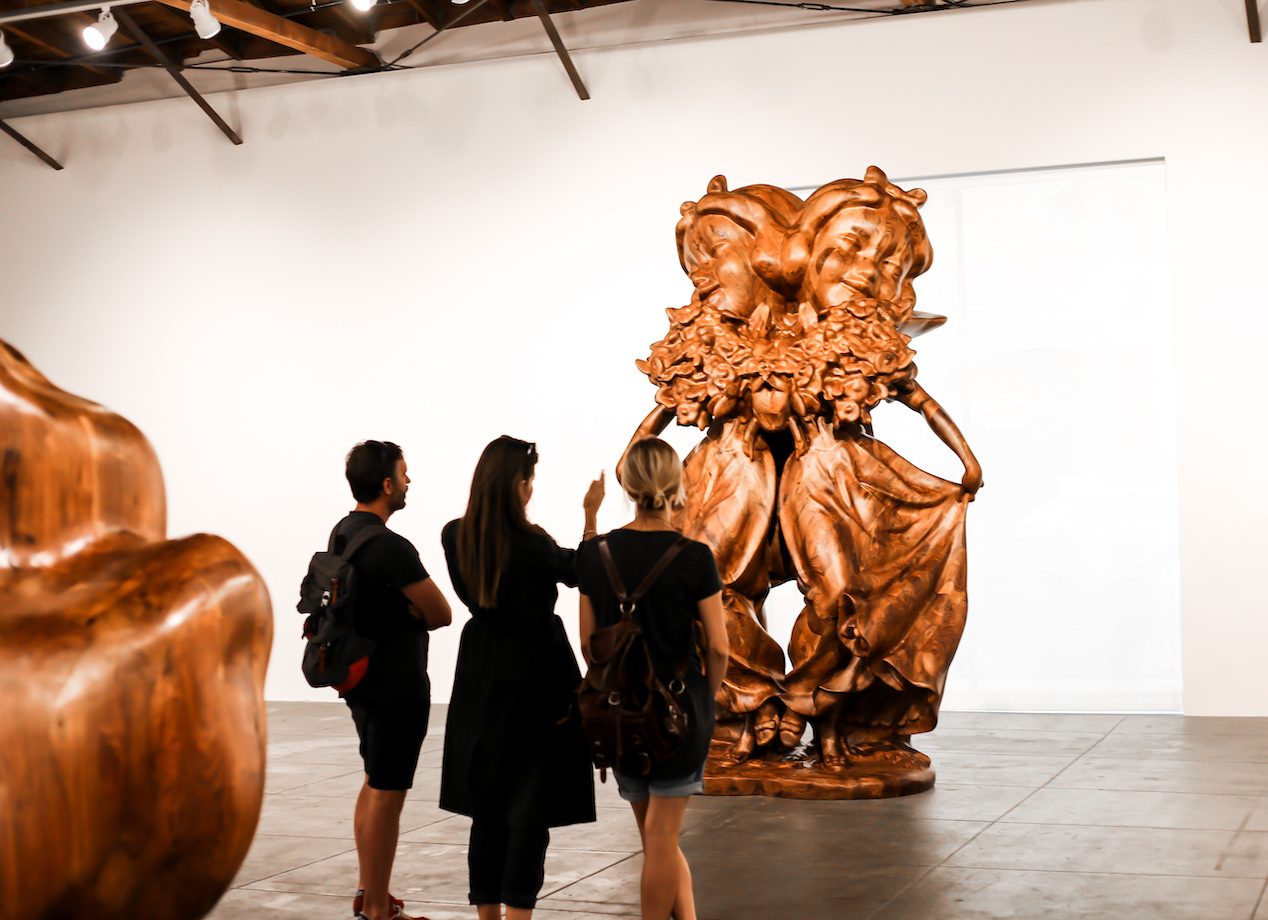 Today’s art world can be both playful and challenging, infuriating and trite - seeing record-breaking sales and continued visibility at high status events such as Miami Beach’s Art Basel to Banksy’s spectacle at the Sotheby’s auction house in London in 2018. This course will focus on identifying the key artists, as well as the central themes – from technology to globalism – addressed in contemporary art, featuring exclusive video interviews with artists Shirin Neshat and the Guerrilla Girls (among others). With an emphasis on evaluating how market forces such as galleries, art fairs, auction houses, and museums determine which artists are considered important, course participants are encouraged to explore how this dynamic is being altered by the rise of online art markets. This course aims to equip participants with confidence in their knowledge of art world trends and boosted skills of visual literacy and understanding.