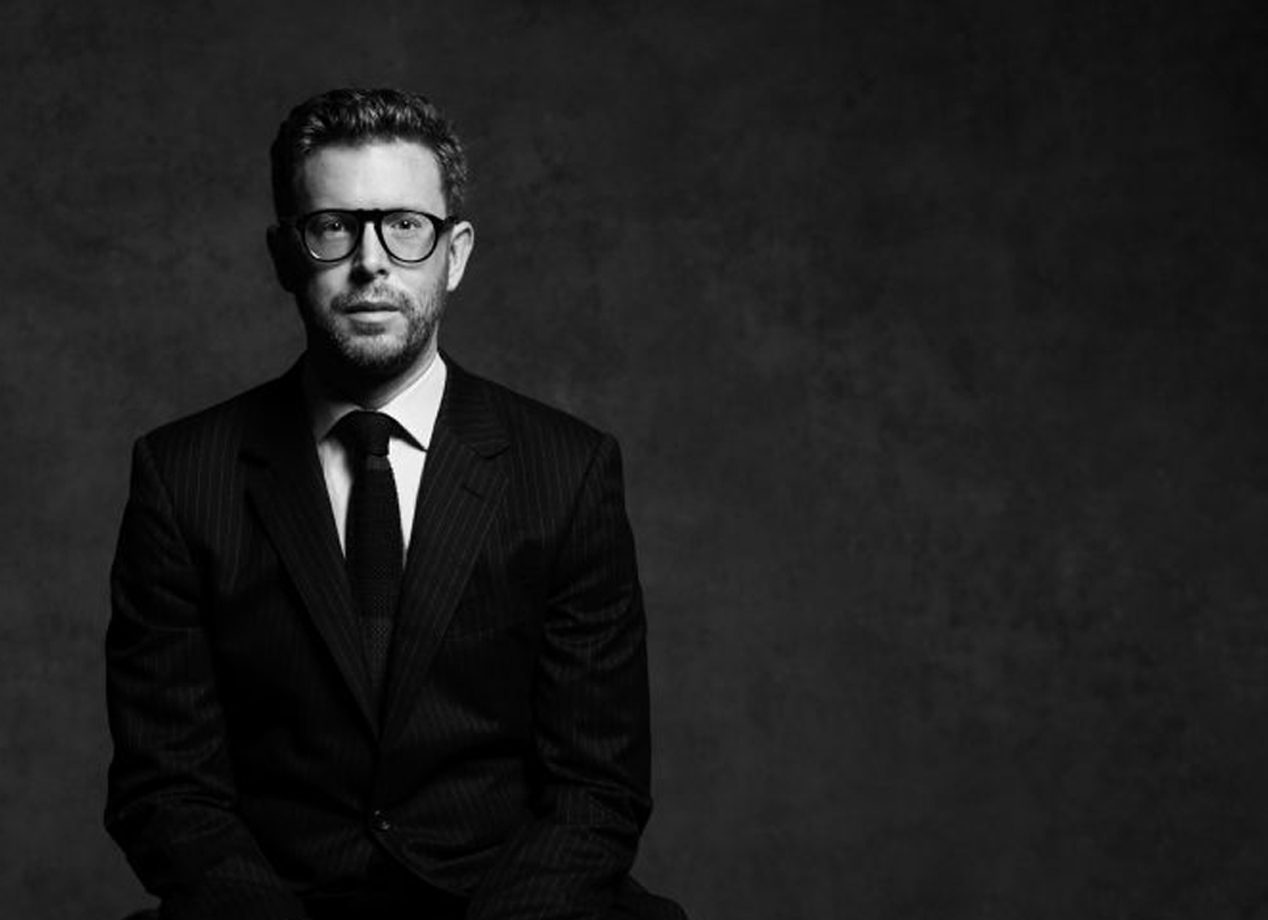 Ever considered which six art works you would stow away with you to while away countless hours, marooned on a desert island?

Borrowing BBC Radio 4’s format, Sotheby’s Institute of Art is delighted to present Desert Island Art. Join us for a lively evening of discussion as Dr Charlie Miller from The University of Manchester interviews Dr Nicholas Cullinan about his favourite exhibitions, both his own greatest hits, artworks and exhibitions that have been key to his formation as a curator and scholar.

This occasion is part of the 50th anniversary celebration of Sotheby’s Institute of Art, and presages the 2020 celebration of our 25 year partnership with The University of Manchester.

Tickets are limited, so book now to secure your place.

Dr. Nicholas Cullinan, Director, National Portrait Gallery, London
Nicholas Cullinan took up his position as the Director of the National Portrait Gallery in spring 2015 following his role as Curator of Modern and Contemporary Art at the Metropolitan Museum of Art in New York. Prior to this, from 2007 to 2013, Nicholas was Curator of International Modern Art at Tate Modern where he co-curated an exhibition of Henri Matisse's cut-outs at Tate Modern with Sir Nicholas Serota in 2014. Nicholas received his BA, MA and PhD in art history from the Courtauld Institute of Art in London and in 2006–7 he held the Hilla Rebay International Fellowship at the Guggenheim museums in Bilbao, New York and Venice.

Dr. Charlie Miller, Lecturer in Art History and Theory, The University of Manchester
Charlie Miller read English Language and Literature at Magdalen College, Oxford, prior to an MA and PhD in Art History at the Courtauld Institute of Art, London. Before being appointed Lecturer, he was Leverhulme Early Career Fellow at Manchester, having previously taught at the University of Essex and the Courtauld Institute of Art. He writes about the history and theory of the avant-garde. He has published essays and articles about Pablo Picasso, surrealism, Georges Bataille, Antonin Artaud, Jacques Derrida and Michel Foucault. His book, Radical Picasso, will be published by University of California Press in 2020.